Playing arguably the most difficult position in the sport, the center has scored over 100 goals in her career and still loves challenging her opponents

Unlike other positions in water polo, graduate student Amira Van Buren must fight every 30 to 60 seconds to stay afloat in the pool. She needs to position herself to catch and shoot a ball while constantly wrestling defenders attempting to pull her down.

Van Buren, captain of the ASU women's water polo team, plays "center," or "set," for the squad. Van Buren said, other than playing goalie, playing center is "the hardest position to play" in the sport.

Van Buren started playing center from the minute she began water polo. She swam since she was 6 years old but decided she wanted to change sports when she moved from San Diego to Murrieta, California.

"I honestly sucked at every other sport except for swimming, but I didn't want to swim," Van Buren said. "My parents said I need to do a sport. So, through my grandma, I found water polo."

She was naturally bigger than everyone she played against, giving her an advantage as a center. While playing at Vista Murrieta high school, she was First Team All-Southwest and a member of the All-Area Team in 2015.

Her excellence in high school brought her to ASU in 2018. She served as a utility player her freshman year, but Sun Devil head coach Todd Clapper moved her back to center the next season.

"Sophomore year, he (Clapper) looked at me and was like, 'You know why you're here,'" Van Buren said. "I honestly didn't think I'd be that good at it. The defenders are harder and bigger, but I still have fun."

From there, she became a focal point of Clapper's offense. She has scored over 100 goals throughout her career and, in 2021, was named to the Association of Collegiate Water Polo Coaches All-American Second Team. In her fifth season, she has continued to add to that total with 18 goals already this season.

With Van Buren in front of the goalie on every possession, she becomes a threat to score every time she touches the ball. Her positioning forces the defense to collapse on her any time she has the ball, which opens up shots for the five other teammates surrounding her.

Get to know our captain, @ammiirrraa 😈

Important note: Amira is the third member on team no pineapples on pizza 👀🍕 pic.twitter.com/ckXGo4RY0k

With Van Buren as a focal point of the team in the pool, she quickly became a leader outside the pool. She wasn't an outspoken person when she first joined, being surrounded by other dominant voices. But she grew into her leadership role as she matured, resulting in her being elected team captain since her junior year.

"She has always been super strong in a leadership role," said senior utility player Emma Fraser. "She's got a very strong personality and is very bubbly in that way. She brings a lot of energy to the team."

The amount of work involved in playing center takes a massive toll on Van Buren's body. In the summer of 2020, she had to get hip surgery for a labral tear and hip impingement because of the toll her body takes playing the position.

"I'm constantly injury-prone," Van Buren said "It was really hard for me after my surgery, but I play through everything. I'll have to have a broken bone for you not to see me in the pool."

Van Buren said this is her last season playing water polo but this season isn't just about winning.

"Obviously I want to win just as much as anyone," Van Buren said. "But I'm just really excited to make the memories and play for one last time because I'm done after this. My body is too injury prone."

Even though this will be Van Buren's last ride for ASU water polo, she is still going to take on the price playing center pays in order for her team to have success.

Being punched, pulled, and drowned is all in a day's work for someone playing the center position, and that toughness is going to stay with her even after she scores her last goal for ASU. However, she'll still miss getting to drown them herself. 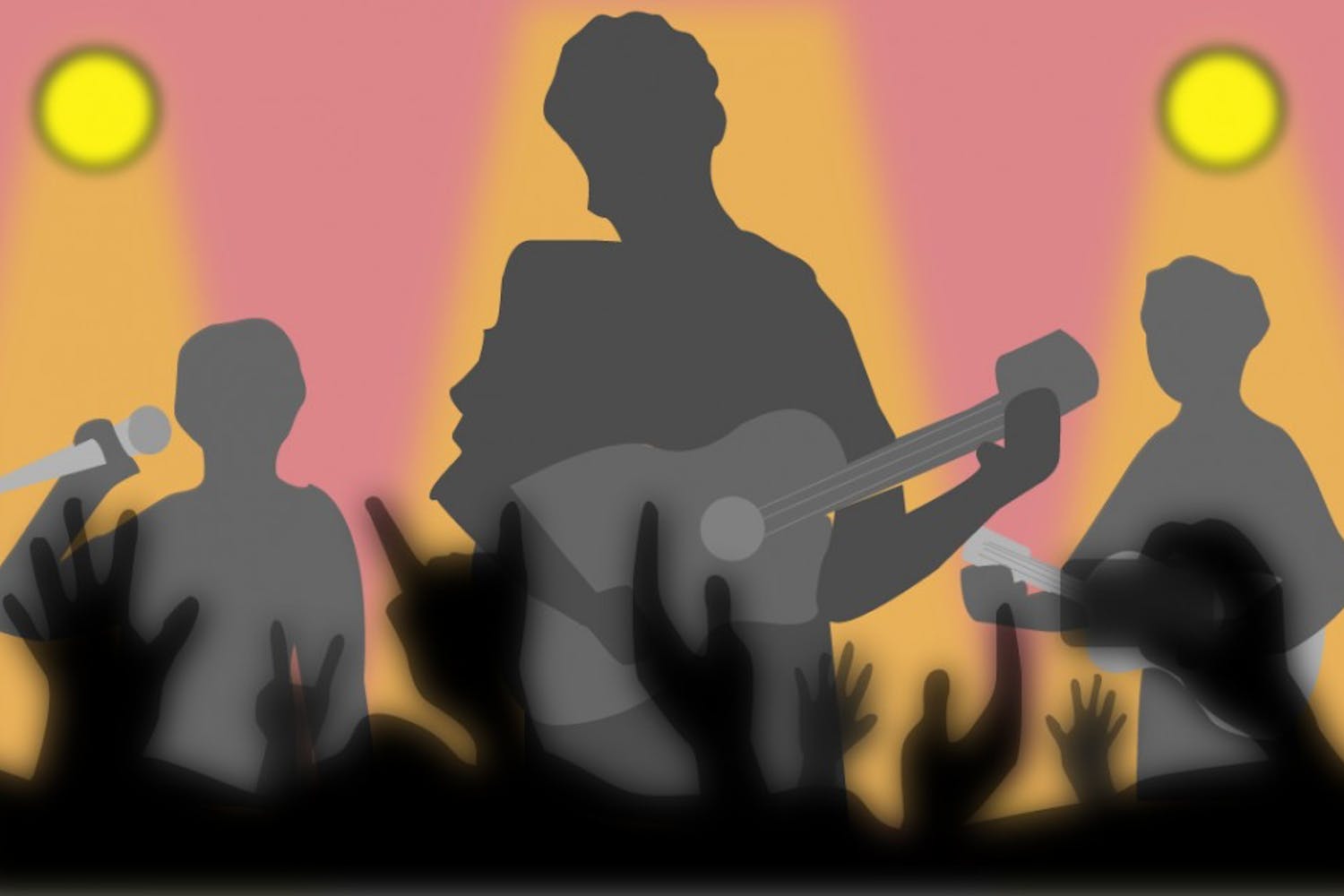