Undergraduate Student Government Tempe hosted an event with Tempe City Council candidate Casey Clowes as part of an initiative to increase student civic engagement in local and student government on Wednesday. Clowes has experience in both as a former member of USGT and a two-time council candidate.

Clowes, who previously participated in ASU student government as University affairs director and vice president of policy in USGT, is one of seven candidates running for three open city council seats in Tempe's March 8 election. She attended ASU from 2010 to 2017, for her bachelor's degree in public service and public policy and her law degree.

"I loved my time in student government if anyone is thinking about getting involved you should definitely do that," Clowes said at the meeting. "For me, to be able to work in collaboration with other people, that is probably the most important thing I learned in student government."

The event took place less than two weeks before election day with mail-in ballots already in the hands of voters. There were around 10 people in attendance in the Senita Ballroom at the Student Pavilion, including event organizers.

Thank you to ASU's Undergraduate Student Government for inviting me to speak on campus ☀️😈 pic.twitter.com/P373O9I68n

Taryn Quigley, vice president of policy for USGT, organized the event as part of a larger initiative to encourage students to be more involved in local government. As a part of this initiative she organized a dinner with Tempe Mayor Corey Woods in October. USGT also plans to host a governor candidate event in April.

"I know that ASU is a part of Tempe, but sometimes at city hall or in public comments it doesn't feel like it," Clowes said Wednesday. She also spoke about the focal points of her campaign — climate advocacy, housing affordability, and equity and inclusion.

Clowes said oftentimes students are considered a nuisance and are made to feel excluded outside of designated University areas, which she feels is the wrong approach. "Students make the city vibrant. The city has so much diversity and so much going on because of the University," Clowes said.

With election day right around the corner, Clowes said city council elections are a marathon, whereas USGT elections were more of a sprint. USGT election season is coming soon — candidate applications close Feb. 28 and campaigning begins March 14. Elections will take place on March 29 and 30.

"We've knocked on the doors, made the calls, made the texts, and we'll continue to do so, but at some point, it's a little out of our hands," Clowes said.

Cameron Adams, who is managing the Clowes' campaign and is the treasurer of ASU Young Democrats, spoke of the difficultly of getting students to vote for city council.

"There's only so much you can do to make someone vote in an off-cycle election," said Adams, a senior studying global studies.

After the event, Clowes said while her campaign continues to canvass, her visit to ASU was more about encouraging the relationship between students and the community.

James Doyle Brown, Jr. is an opinion columnist at The State Press. He is also in his final semester as a graduate student studying investigative journalism at the Walter Cronkite School of Journalism and Mass Communication. He has previously reported for the State Press politics desk, The Howard Center of Investigative Journalism and Carnegie-Knight News21. 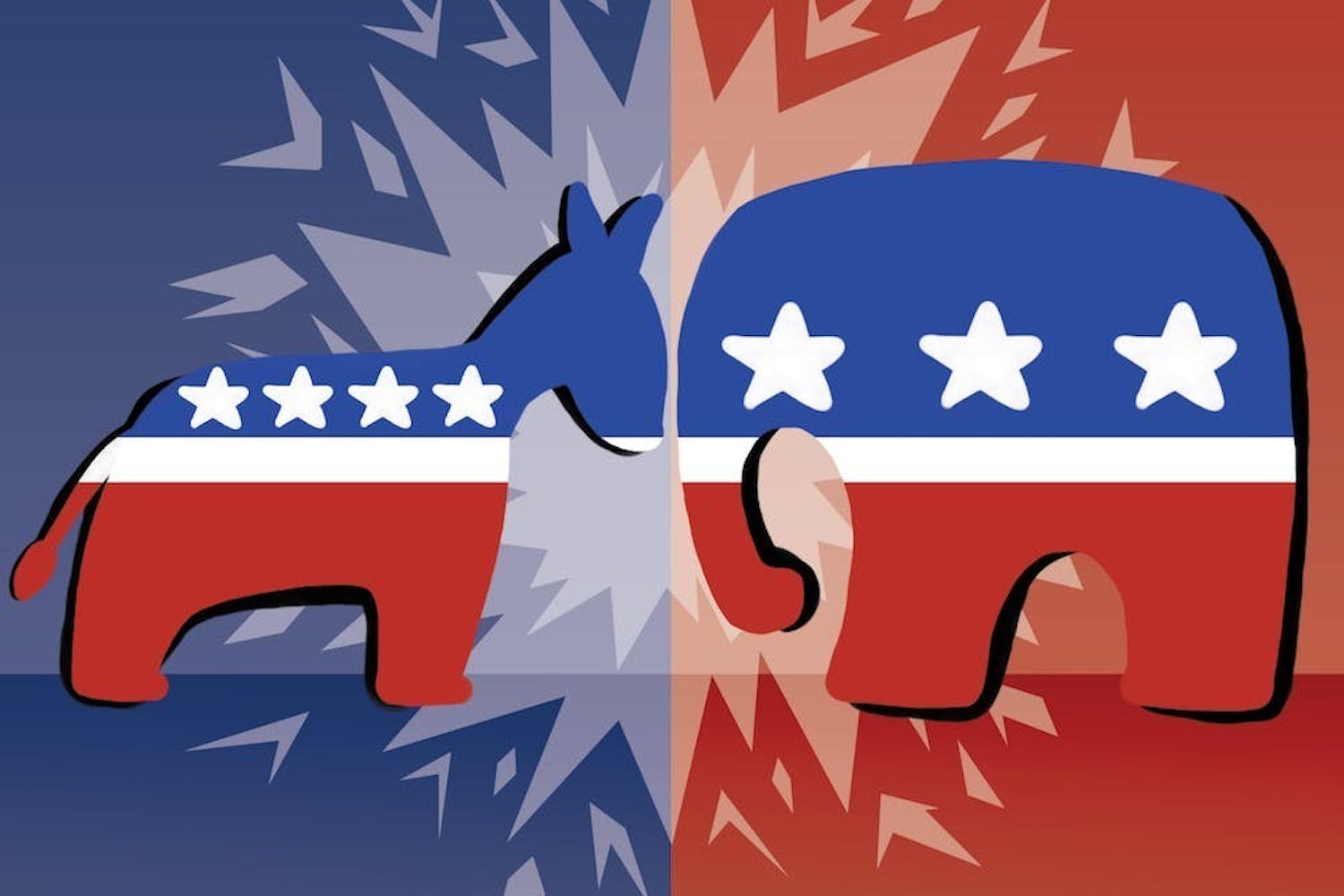