Multiple student residents of the Palo Verde East dormitory on the Tempe campus have been temporarily relocated to Vista del Sol and local hotels due to facility issues.

ASU spokesperson Jerry Gonzalez confirmed in an email Wednesday that 12 PVE residents were "relocated because of an air conditioner outage and or for a water leak."

"This is temporary, and I understand some students have been able to go back to their rooms already," Gonzalez said.

Some residents of Vista del Sol received an email from their community director last week that said they would receive a new roommate due to University Housing relocating students affected by "recent facility issues."

Students who received the email were expected to clear out any unoccupied shared spaces by Sept. 23.

Students in PVE who spoke to The State Press, which was built in the 1960s, said the dorm has been having issues since ASU's Early Start program, which began on Aug. 6.

"My roommate put in a file, like a complaint, to maintenance when she was here for Early Start. They (maintenance) came in and opened the vents, but it didn't make any difference," said Erin Lauer, a freshman studying psychology.

Lauer and her roommate have measured their dorm room's temperature with a thermometer which has ranged from 80 to 84 degrees. They both have fans, but they both said it does not help, and they are unable to sleep with any blankets on at night.

The PVE elevators have also been broken multiple times in the past, Lauer said.

In the fall of 2017, an ASU News article reported PVE went through some renovations, including new elevators. 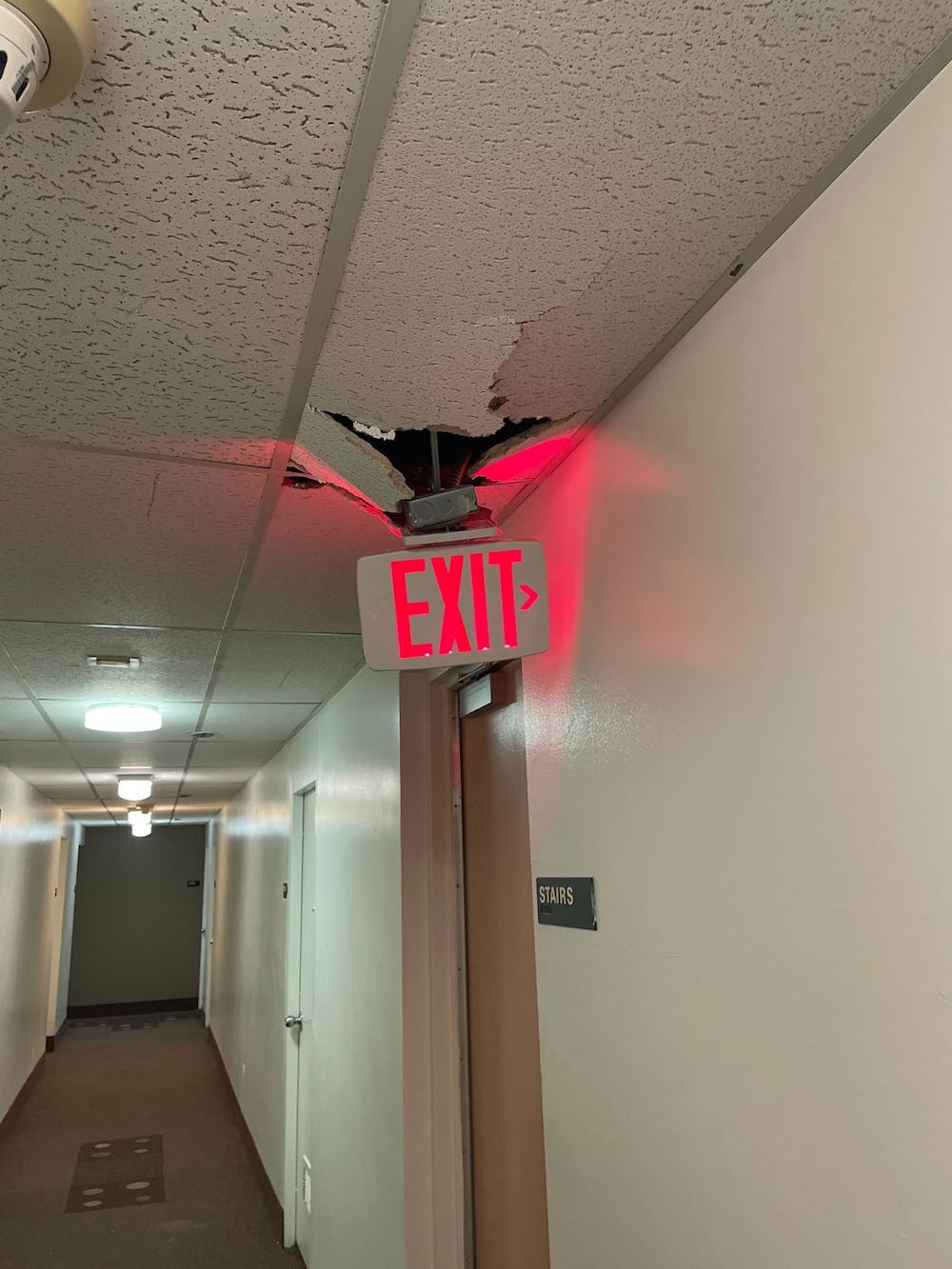 An exit sign falling out of the ceiling at Palo Verde East in Tempe on Tuesday, Sept. 27, 2022.

"I know that I've talked to a bunch of people (PVE residents) and they all say that their AC is out, their fans don't help them at all. They can't do anything because we can't even open our windows and have a breeze come in," Lauer said.

Lauer has spoken with multiple community assistants at PVE and the consistent response she receives is that the issues will be resolved shortly.

"My biggest issue is that I have no control over (the AC) and that it's barely even on as it is," said Lotus Islas, a freshman majoring in psychology who lives in PVE. Islas said she goes through a pitcher of water each day to avoid becoming dehydrated due to the heat in her dorm room.

Lauer said she has also heard of other students experiencing water leakage in the PVE dorm room and water bubbles "pooling on their ceiling." 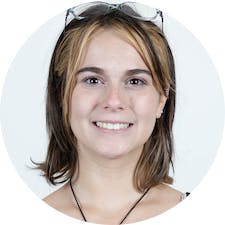