Prequel content has been on the rise, but so is prequel exhaustion

With the release of 'Andor,' movie buffs debate the merit of more prequel content

From television to film, the entertainment landscape of 2022 has seen no shortage of prequel content. But whether there’s demand for such media is a different story.

"Andor" was recently introduced by Disney to its lineup of "Star Wars" content. The series follows the titular character's early days in the rebellion against the Galactic Empire prior to the events of 2016's "Rogue One: A Star Wars Story." "Andor" has received positive reviews from critics for its performances and cinematography. Many have even lauded it as the best Disney+ "Star Wars" television show released.

The success of "Andor" and the rise of "Star Wars" prequel content is an interesting point for audience members, given the infamy of the prequel trilogy.

Yet "Star Wars" is far from the only franchise guilty of expanding through prequel content. Franchises such as "Harry Potter," "Game of Thrones," and "The Lord of the Rings" have all seen newly added prequel content in recent years.

While on paper this all seems like a celebration for fans of such franchises, others feel more skeptical – and flat-out exhausted – by the amount of prequel content.

One such individual includes Aniket Puri, a junior majoring in business data analytics. Puri discussed his skepticism towards prequels in general, viewing them as being creatively limited.

"Writing a prequel is like walking a tightrope," Puri said. "You’re restricted by things like canon and the timeline, so a lot of these stories fail to take interesting creative risks."

As such, Puri hasn’t had a strong interest in prequels to series such as "Harry Potter," despite being a fan of the franchise.

"To me, it feels like we’re taking steps backward," Puri said. "Rather than pushing the narrative forward, we’re seeing older tales that oftentimes, might not even have an impact on the main story."

Jason Scott is an associate professor at The Sidney Poitier New American Film School. While not as opposed as Puri to new prequel media, Scott admits to concern regarding Hollywood’s fixation on expansionary content of already existing franchises, including prequels.

"I personally wish that there was just more room for new stories," Scott said. "These films dominate the box-office, so there’s less visibility of original narratives."

Joseph Fortunato, a principal lecturer at The Sidney Poitier New American Film School, has responded more optimistically to the rise of such prequel material.

"I see it all as just a case of trying to expand the universe," Fortunato said. "I enjoyed 'Obi-Wan' since it gave me a new take on characters I already love."

Similarly, Cade Yakimovich, a senior majoring in business data analytics, has enjoyed series such as "House of the Dragon." As such, Yakimovich is far more open-minded to such content.

"Quality writing is more important to me than when it takes place on the timeline," Yakimovich said. "If these prequels do a great job at broadening the universes we love, I think we should stay excited."

Fortunato has also countered against the conception of prequels being doomed to fail, highlighting popular examples that disprove the myth.

"Prequels can be just as good if not better than the original material," Fortunato said. "Stories like 'Better Call Saul' prove just that."

Similarly, Scott also defended prequels, arguing that such stories are no different from sequels or reboots.

"A prequel is still technically a sequel," Scott said. "To those who say that prequels will automatically be bad, I ask: are sequels any good?"

Such defenses seem to be correct. Movies such as "Prey" have been well received, with the film having scored a Rotten Tomatoes critical score of 93% and labeled by fans as the best entry in the "Predator" franchise since the original film.

Regardless of fan opinion, prequel content doesn’t look like it will be ending anytime soon. Popular films such as "The Hunger Games" and the 2019 remake of "The Lion King" are set to have prequel entries released in 2023 and 2024, respectively.

Returning back to "Star Wars," Disney+ has even more prequel content for the franchise planned, such as "Lando," a prequel to the original trilogy.

"Andor" is about halfway through its first season with a second one already announced. If the show continues to maintain its current quality, it may also act as yet another rebuttal against the stigma towards prequels.

With all this in mind, audience members are divisive regarding what to expect: Should they stay optimistic or skeptical? Will these new prequels deliver with quality storytelling, or fail to live up to expectations? Only time will tell, but while some remain excited, others are experiencing prequel fatigue.

Amir Imam is a reporter for the Echo, providing a unique lens for The State Press and ASU to view pop culture and media through. His articles have covered major projects being done by professors, news in pop culture, and events relevant to students. 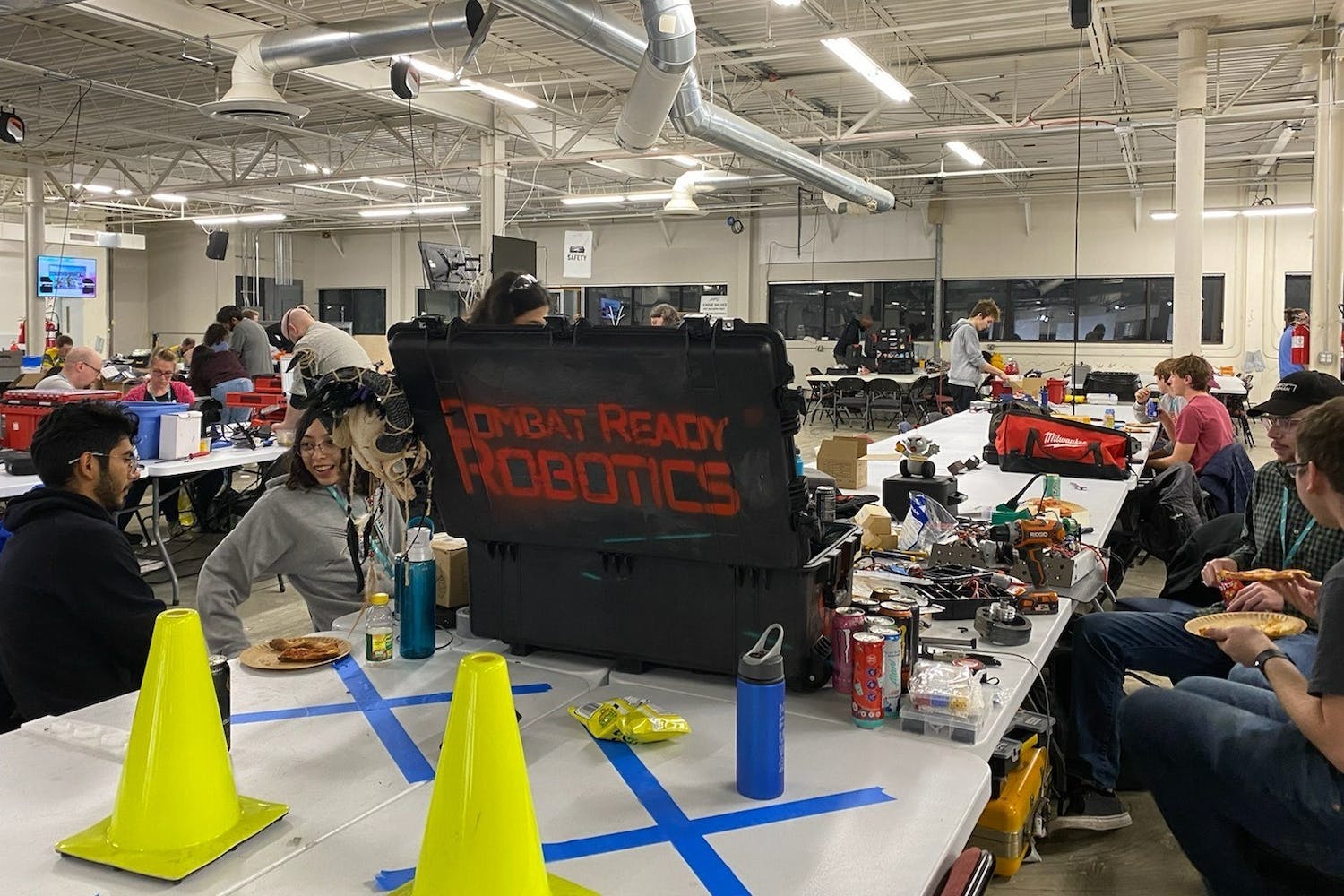