Downtown Phoenix isn’t known for its fresh fish, but two Valley men are looking to change that.

Malcolm Marr and German Hernandez, owners of Imperial Aquaculture, LLC, are raising 3,000 tilapia in the basement of a warehouse on 4th Avenue and Madison Street in Phoenix.

The 70,000-square-foot building, owned by Marr and his wife since the early 1970s, became vacant in 2007 after a printing company that occupied the space went out of business.

An ASU alumnus of 1969, Marr was looking to fill the space, when Hernandez, one of his tenants, pitched the fish farming idea to him.

“We’re not exactly what I would describe as your normal entrepreneurs,” Marr said. “We had this space and we were looking for something to do outside of the box in today’s economy.”

Hernandez’s father started a similar fish farm in Mexico several years ago and found success with it. The two did some research on fish farming and met with George B. Brooks, Jr., an aquaculture specialist living in Phoenix.

Brooks Jr. provided insight about where the tilapia should be kept in the building, water temperatures and chemistry, filtration and the number of fish per pool.

“It’s a difficult but not impossible concept,” Brooks Jr. said. “Urban aquaculture is being tried all across the United States.”

It’s crucial for people like Marr and Hernandez to start businesses in aquaculture, because of an increased demand of food security and environmental consciousness, he said.

“Eighty-five percent of American seafood is shipped in from overseas,” Brooks Jr. said. “We need all the active, comparable fish farms we can find to provide locally grown products.”

Around 700 million pounds of tilapia were imported into the United States in 2009, according to the U.S. Department of Agriculture.

Brooks Jr. said aquaculture in Arizona was more popular in the ‘80s and early ‘90s, but overseas competition caused a lot of businesses to shut down.

In order for Marr and other aquaculture entrepreneurs to succeed, they need to find a way to become cost effective. It’s not enough to just be local, he said.

“If you can provide a locally grown product at a competitive price, you own the market,” Brooks Jr. said. “Right now, that is our challenge.”

All together, Marr and Hernandez have invested $5,000 into the project, which included the fingerlings, an industrial filtration system and two 4,000-gallon above-ground pools from Wal-Mart.

Hernandez said Imperial Aquaculture is going to lose money when it’s all said and done, but this first batch of fish is just a trial run. If it’s successful, they’ll look to expand, he said.

The goal of the project is to have fun, he said, but he also loves a challenge.

“With the size of this building, we have the potential to be the largest tilapia farm in the United States,” Hernandez said.

The two have a list of 20 or so restaurants that are interested in the idea of serving fresh local fish, he said.

Reach the reporter at dbjoraas@asu.edu

Transfer students lose certain experiences at ASU due to the pandemic

The University reported 263 active cases within the ... 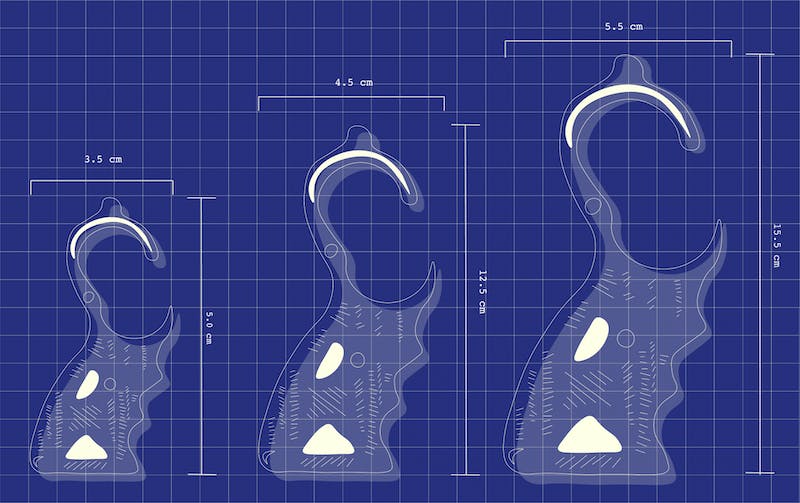 The total number of active cases dropped by 126 since ...
Previous Next
×