Holocaust survivor Charlotte Adelman told a room of students that there are never two Holocaust stories that are the same. She shared her own story of survival Wednesday at the Downtown campus.

“For my honors thesis, I am producing a documentary about the importance of Holocaust education,” she said.

Adelman was born in Paris in a traditional Jewish household with her parents and younger brother. She said before the war, she had a nice childhood and lived in a beautiful apartment building that was occupied with mostly Jewish tenants.

“After the war, most of my neighbors were gone,” she said.

When the war began, Jewish citizens had to keep red stamps on their ID's and children were forced to wear yellow stars sewn onto their clothing to label them as Jews.

“Soldiers watched the streets,” Adelman said. “We weren’t allowed to go to the movies; we had to take the last train and the last subways. Jewish children even had to sit in the back of classrooms.”

Adelman said her teacher was very fond of her and hated seeing her sit in the back of the classroom. Her teacher put a scarf over the yellow star on Adelman’s clothing so she could sit in the front. She told the class not to say she was Jewish.

Adelman said her father was a clever man and could always foresee things.

Before the Vel’ d’Hiv Roundup, which was a mass arrest of Jewish people in Paris directed by Nazi authorities, Adelman’s father arranged for them to stay with multiple neighbors.

Unfortunately, Jewish people working for the Nazis gave them up and Adelman was separated from her family and ended up in an orphanage.

“While I was at the orphanage, a woman picked me to adopt,” she said. "The woman told me she was going to take me to a castle and that I would have the best life.”

When she went home with the woman, a janitor told her that there was something suspicious about her so Adelman decided she should investigate.

She witnessed a conversation between a German man and the woman, Adelman said. They were speaking German but since she understood Yiddish, which is partially derived from German, she could pick up on what they were saying.

Adelman told the janitor what she had heard and he sent a telegram for help.

Adelman’s father sent a noodle truck for her. The truck took her to Eastern France, where her father was working as a tailor.

“He asked the people if they could keep me while he worked,” she said.

Eventually the Germans raided Eastern France and Adelman had to go into hiding once again.

“My father carried me into the woods,” she said. “He took me to live with a family called the Quatrevilles.”

Adelman lived in the cellar of the Quatrevilles' home for nine months. At one point, a German soldier searched the house several times, but he never checked the cellar.

Growing tired of living in the dark, Adelman asked the family if she could sleep upstairs for one night.

Unfortunately, that was the same night the German soldier decided to search the house again. The family was able to hide her, and he eventually left.

“When I came out I was white as a sheep,” she said. “They gave me a shot of alcohol.”

The Quatrevilles told her there would be no more leaving the cellar. Although she had to spend her days in the dark, the family was kind to her and gave her plenty of food and fresh water. The family's grandmother would often come down to entertain her and teach her how to knit.

Although she was safe and well-fed, she was very bored and lonely yet she stayed alive as she imagined being reunited with her mother again.

She also made up stories in her head to keep from going crazy.

When the war was finally over, the Quatrevilles told her to come out and see the Americans.

“By that time, I was so fat because I ate well but had no exercise in the cellar,” she said.

Adelman stayed with the Quatrevilles until she was reunited with her father. They asked her to go to church with them and get baptized, but she still felt she was Jewish.

“I went to church every Sunday and even learned the Rosary prayer to please them, but I still felt I was Jewish,” she said. “The priest was very kind, and he told me that was all right.”

As time passed by, Adelman was finally reunited with her father. She said her farewells to the Quatrevilles, but not for the last time.

“I still keep a very close relationship with everyone who helped me during those times,” she said.

Adelman and her father tried to rebuild their lives the best they could and search for her mother. Every weekend a public list was posted of deported victims from camps. Her name was never there.

Meanwhile, they also had to find her brother. Adelman’s father, who had been a soldier for the Jewish Resistance Army, carried a photograph of him in uniform so her brother could recognize him. Eventually, they were reunited.

Adelman said her brother had been with people who had taught him how to beg.

“My brother would go under the table during the dinner, because he was afraid he would get shot if he didn’t,” she said. “It took him a few months to eat at the table.”

Adelman’s father received a letter confirming that her mother had died in Auschwitz. That is when he decided to get remarried so there would be someone to take care of Adelman and her brother while he worked.

“I was too old to accept her,” said Adelman. “But eventually we became really good friends.”

Adelman traveled to the U.S. with her father and really enjoyed it. They didn’t have the papers but he suggested that he stay with his friends in Canada. They said she could stay with them.

Adelman eventually got married and moved to America and became a citizen. She struggled with her faith after the war, but her marriage restored it.

This is the first year Adelman has shared her story. She said she still lives with the nightmare of what happened.

“I go to bed with it. I get up with it. I lived the nightmare but learned I have to stay positive,” she said. “Hitler wanted to vanish us, but we survived.”

“When people think of survivors, they only think of the survivors who came from the camps,” she said. “We have several people who have survived outside the camps as well. There are many, many ways that people have survived, and she’s a prime example of that.” 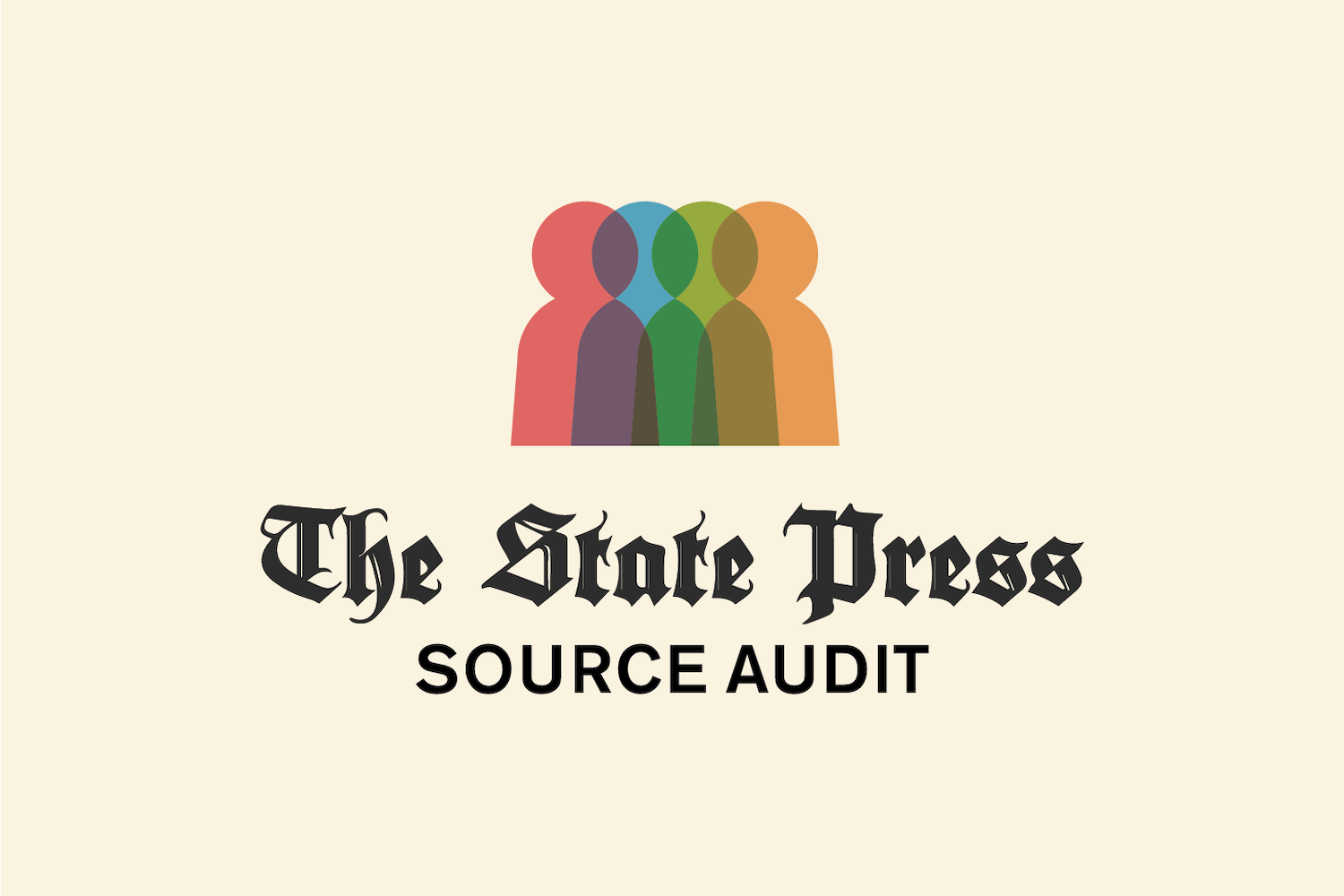