'Backstrom' off to promising start with a sardonic Rainn Wilson

Early impressions are fickle to go by. When the first commercials for "Backstrom" hit, I initially believed that viewers were going to see something along the lines of Dr. House trading his cane for a cigar, detective’s badge and orange raincoat, all while maintaining the same self-centered, belittling ego.

With the show’s pilot arriving this past Thursday, the comparisons between the doctor and cop aren’t too far off. But that shouldn’t dissuade you from watching what is shaping up to be a decent series.

The beginning of the pilot, “Dragon’s Breath,” sees Everett Backstrom (Rainn Wilson) as the poster boy for self-destructive tendencies, at least as far as his doctor’s visit reveals. The drinking, smoking and bad eating habits he has accumulated over the years has resulted in poor health, causing a demotion from his native homicide division down to traffic. Well, that and a slightly off-color joke about Native Americans at a press conference. He catches a break when the son of a senator is murdered, prompting his tentative return under the condition that by the end of the week he finds a friend: Doctor’s orders.

That stipulation relates to Backstrom’s candor, if you will. Those who were used to seeing Wilson as a comedian via “The Office” will probably find this role similar, but with a surprising dose of malice attached to his sarcasm and ridicule. He isn’t afraid to take shots at his detective partner Nicole Graveley’s (Genevieve Angelson) past sexual relationships, or CSI Peter Niedermayer’s (Kristoffer Polaha) philosophical style of talking. Ironically, the only person on his team he appears to remotely respect is John Almond (Dennis Haysbert), a detective sergeant who preaches on the weekend.

But the banter between them is a lot of fun to watch. Personalities bounce off of each other constantly, and for the most part the team, including street-smart cop Frank Moto (Page Kennedy), take Backstrom’s words in stride based on past experiences. What’s a little jarring is that the people he interviews also didn’t seem that affected by his attitude. When talking to a stripper related to the case, the detective’s sarcastic analyses of her turn outright evil – and she hardly sheds more tears than present for reasons I won’t spoil here. Graveley calls him out on it afterwards, to which he replies, “I see the bad in everyone,” but it was still awkward.

That is, so far, the gist of "Backstrom." Whether he’s trading jabs with to live-in thief Valentine (Thomas Dekker), or failing to seduce civilian assistant Nadia Paquet (Beatrice Rosen), he doesn’t hide much. But his attitude thankfully doesn’t overshadow the rest of the cast, well-acted as they are. Lines aren’t handled with cheese or overdone, and there’s still a lingering layer of comedy even within the dramatics to ease the switches between the two. We see Backstrom, whose only drive is to catch murderers, and is nothing without it. It’s a believable motivation.

The big concern is if "Backstrom’s" jerk-for-a-reason schtick can hold for an entire season. Hopefully there is enough room for Wilson to play around with the character and decent scripts to expand on him and the relationship with the team. For now, it’s a fresh take on the police procedural, and I hope it lasts. 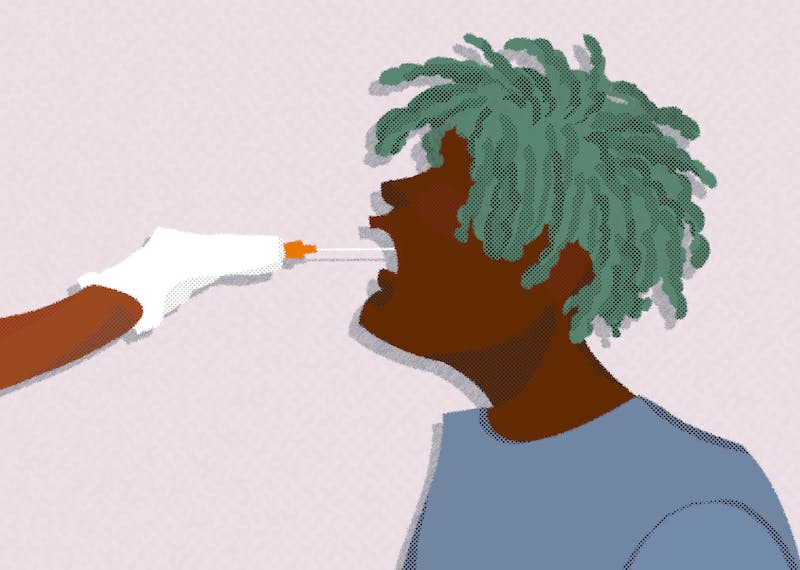 While the whole world was trying to track down PPE ... 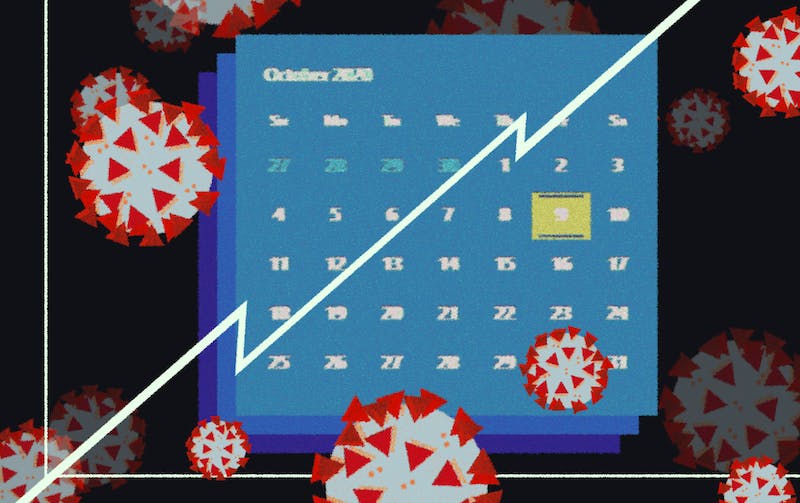 As they prepare to return home until the spring semester, ...
Previous Next
×