Research conducted by English speakers fills textbooks and scientific journals in classrooms around the world, creating a barrier for some academics in Mexico who speak only Spanish and seek access to this immense library of information.

Moisés Román Sedeño, an engineering professor at Instituto Tecnológico de Cuautla in Mexico, said it's uncommon to get research published in Spanish.

“All scientific reports must be in English, because the top journals are written in English,” he said.

In fact, roughly 80 percent of scientific journals in Scopus, a research database, are published in English according to Research Trends, an online publication that analyzes scientific trends.

Sedeño’s university is a part of a consortium of Mexican tech universities called Tecnológico Nacional de México, or TechNM.

ASU hosted 29 professors from TechNM universities throughout Mexico during a six-week program designed to help professors improve their ability to use English for research purposes.

The program focused specifically on developing professors’ research writing and comprehension skills in English, as well as teaching them how to use multimedia effectively to support research presentations in English, Sedeño said.

From July 25 through Sept. 1, the group attended a variety of workshops with guest speakers, toured ASU research facilities and attended lectures.

The professors were even given homework, for which they were required to do research analyzing audiences and professional communications.

The program culminated in a final project requiring participants to brainstorm solutions to existing problems in Mexico.

“I love American culture," Sedeño said, "I love speaking English. I studied it for a long time. For me, the experience was wonderful.”

The program was spearheaded by Claire McLaughlin, lead international educator for Global Launch, an ASU platform meant to help students, educators and other professionals thrive in the global market.

“The government of Mexico wants their professors to be more global,” McLaughlin said.

Although the selected professors study different areas and come from different backgrounds, they were united by a common desire to improve their English skills, she said.

“The program we did with TechNM was unique because it was the first one focusing on research communications,” McLaughlin said.

McLaughlin explained that TechNM chose ASU to host this program because of its reputation for having excellent programming and staff.

Some professors from other Mexican universities, like Jorge Calles Santillana, sociology professor at Benemérita Universidad Autónoma de Puebla, said a lack of English literacy has been a growing issue in Mexican higher education, especially in public schools, where few students understand English. 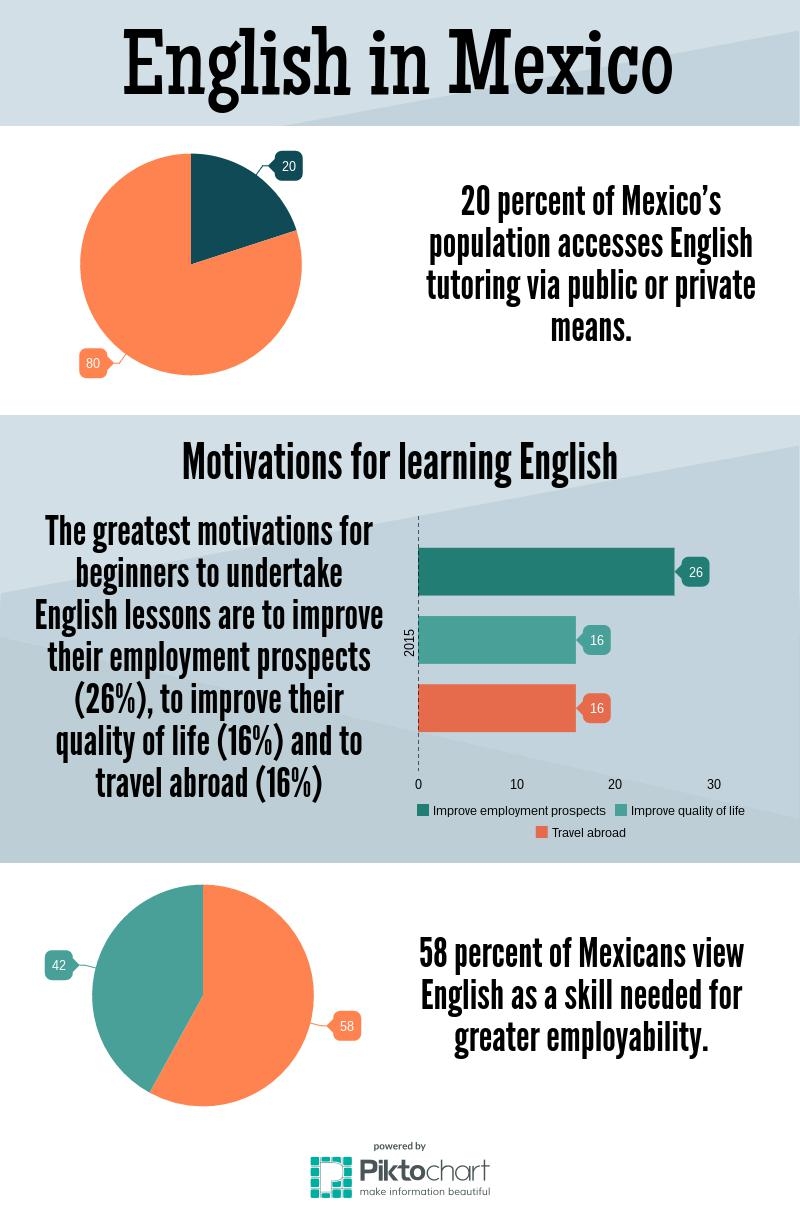 Before teaching at Benemérita, Santillana worked at a private university where he taught his classes with English textbooks, he said.

Now, because he teaches at a public school where the majority of students do not speak English, he cannot, he said.

“I sometimes prefer to use English texts,” he said. “There are some very good articles in English.”

Still, increasing the number of English speakers in the country is a priority for Mexico, according to its educational programs.

In 2009, Mexico’s Secretary of Public Education implemented the National English Program of Basic Education which was designed to begin English training at the primary school level.

Yet, the few public schools that do offer English programs are, most often, unsuccessful in producing fluent English speakers, Santillana said.

“Most people are not able to learn English because you have to pay money and attend a private school,” he said.

In order for the Mexican government to achieve its goal of teaching English across the country, it needs to recruit and train over 80,000 additional English teachers, according to a report from the British Council, the UK’s organization for cultural relations and educational opportunities.

“It’s important to be able to publish research in other languages so researchers can show their findings in other places," he said.