Political Action Committees are usually the territory of Washington insiders and lobbyists, but one ASU student is looking to bring a college perspective to national policy discussion.

ASU junior Nicolas Gerard took an unusual route to turning his passion into action when he teamed up with fellow students to create a super PAC focused on higher education called Devils for Good.

Gerard said Devils for Good is a small operation run by a group of driven students with big ideas, who are looking to create positive change in Arizona’s education policies.

What is a super PAC?

According to the Federal Election Commission, a Super PAC or Political Action Committee is an independent expenditure that represents spending by an individual, group, political committee or corporation that advocates for the election or defeat of federal candidates. Super PACs cannot work directly with any campaign, candidates or political parties.

Gerard sent a letter to the FEC noting that he intended to raise unlimited funds in accordance with federal case law.

This was made possible by the court decision in SpeechNow v. FEC that determined it was legal for groups, such as Devils for Good, to raise unlimited amounts of funds with no limits by the government.

Gerard said the super PAC came together over the summer, although his passion for higher education was rooted in last year's budget cuts.

Shortly thereafter he reached out to friend and fellow student, Matt Schiumo.

Biochemistry senior Schiumo is set to be in charge of the PAC's strategy and policy, Gerard said.

“He expressed his interest in doing this with me mid-summer,” Schiumo said. “As we got further along, we were taking it more seriously ... after the FEC paperwork went through we knew we had something to work with.”

Schiumo said he has been interested in politics since the beginning of his college career.

“I know Biochem doesn’t coincide with politics,” he said. “What I’m focusing on in my schooling is how STEM policy, science policy and education policy has a greater impact on politics.”

Gerard’s interest in politics goes back farther than his colleague's does. Gerard moved to the U.S. from France when he was three and said the transition sparked his interest in the political process.

“I think that comes a lot from the fact that I’m a naturalized citizen,” he said. “So I came to this country, and became really interested even at an early age. Why this country works, and why it’s been so successful, and what I can do to help the United States."

Gerard and other members of his team have come up with a vetting system to decide which candidates they will throw their support behind.

“We do have a pretty extensive list of candidates that we’ve considered supporting that have met one of our three criteria for support with the super PAC,” Gerard said.

Gerard said the viable candidates would have to meet at least one of three policy criteria: The candidate must support a policy which directly benefits education, they must support policy that benefits student bodies or they must have plans to incorporate businesses with higher educational institutions.

Members of the organization said the number and level of races they contribute to depends on how much money they're able to bring in.

“We are focusing on any candidates that have higher education as part of their policy, agenda or process,” Schiumo said.

Goals for the PAC

Gerard said he started the PAC with a vision to better the education system in Arizona and to inspire as many people as he could in the process.

Although working in the political arena can take time, Gerard said he's hoping to make long-term changes in a short time span.

“The long-term goal is obviously to start raising some money and really making a tangible impact on higher education,” Gerard said. “And we say it’s a long-term goal, but that’s doable in a short amount of time."

On the other hand, ASU non-profit management senior Michael Goldfine, who is in charge of fundraising for the PAC, said he looks to make changes in what he said is a negative public perception of Super PACS.

“We are trying to change that stigma because super PACs were made to make a difference," he said. "And that’s what we are trying to do is make a positive impact on politics and education in America."

Although the group's focus extends to the national arena, it begins at ASU. Schiumo said the student body has provided significant support to the political experiment.

“The ASU body has always been supportive," he said. "We’re doing this for the school, and we feel like we all have a common goal." 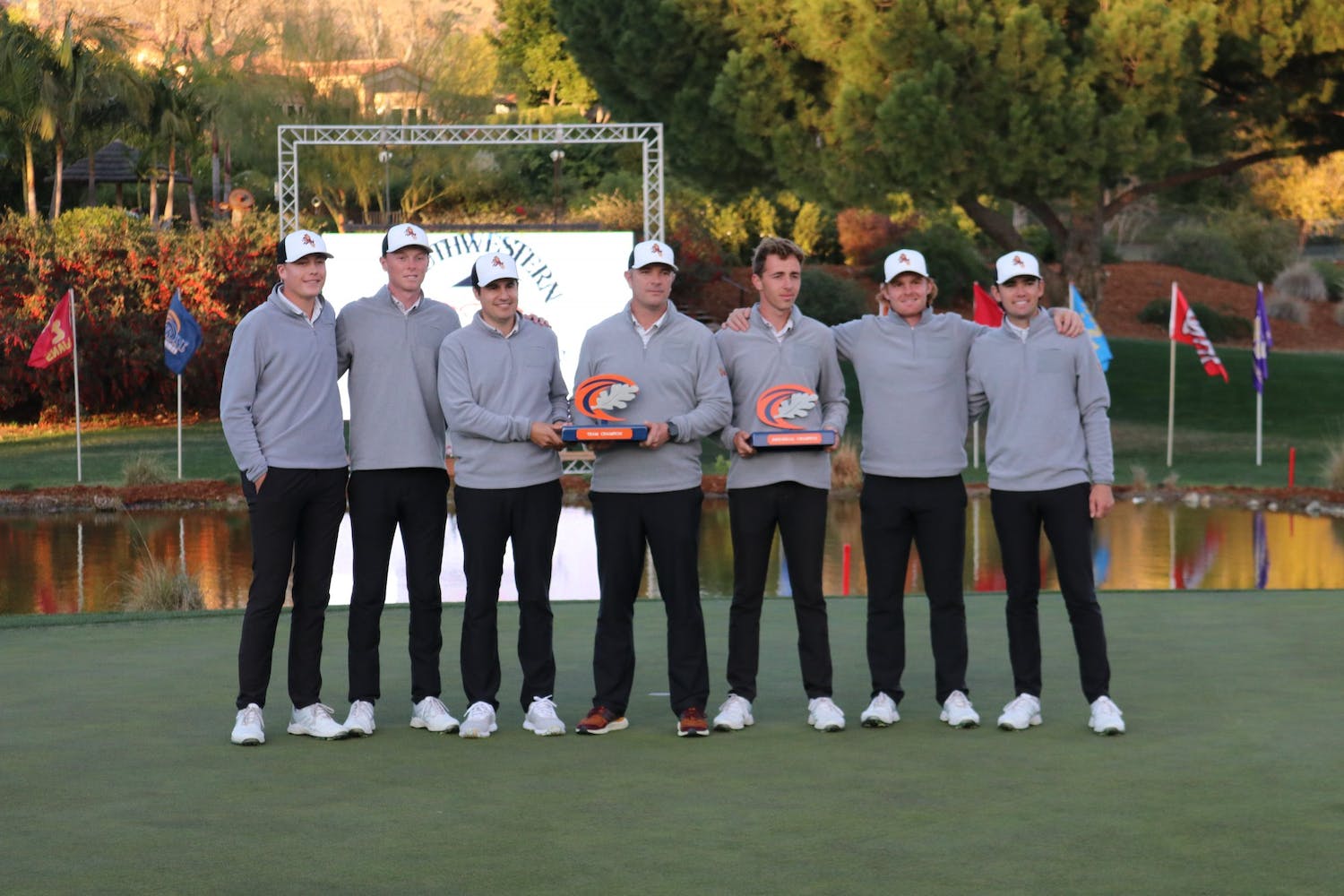