The Business of Fashion club at ASU welcomed their former president and co-founder of the club, Audree Lopez, back for a special club event on Oct. 6 in McCord Hall where she spoke to over 50 students.

The event highlighted Lopez’ work at ASU and BOF along with her achievements in New York and the competitive fashion industry. Students had an opportunity to hear her story and network with Lopez, bouncing off ideas for their future and any questions they had about the world of fashion.

Lopez’ big break in the fashion industry started right here at ASU, but it wasn’t possible without her realization that there wasn’t a place for her to learn about fashion on campus.

“When I came to ASU there were zero fashion resources," Lopez said. "I didn't even know if people liked fashion."

Lopez double majored in marketing journalism while attending both the W.P Carey School of Business and Walter Cronkite School of Journalism and Mass Communication.

During her junior year, Lopez and two other students started the Business of Fashion Club, based on the Tempe campus. She also worked with one of the BOF co-founders on her Barrett thesis to implement better fashion resources at ASU. After pitching the idea to both the ASU business and arts schools, they worked with the college on a fashion program that was already in the works.

Starting in the fall 2017 semester, ASU will follow through with its plans on offering a variety of fashion courses from design to fashion merchandise, and for the first time ASU students will be able to major in fashion.

During her time in college, Lopez lived by her advice, “Create your own opportunities and make your own way.” She did just that by joining the Undergraduate Student Government in Tempe as public relations; composing a resume with ten internships; getting involved in ASU’s Greek life; becoming the editor-in-chief of ASU’s former online Greek life newspaper, “The Greek Times;” and co-founding and holding presidency in the Business of Fashion Club.

Prior to her work with BOF, Phoenix Fashion Week asked Lopez to attend their fashion show during her sophomore year, which was her first taste of the local fashion community. Here Lopez met her future co-founders of BOF and was actively involved in the Phoenix fashion community for the rest of her college experience.

In between her extracurriculars and education, Lopez searched for fashion resources outside of college. This called for a personal creative outlet, which became her fashion, beauty and lifestyle blog, “Simply Audree Kate.” While it started as DIY and lifestyle tutorials, Lopez’ blog audience expanded as she worked with Dove, Starbucks and more in building her personal brand.

Graduating in 2015 and immediately moving to New York where she now resides, Lopez has since become a fashion stylist, writer and personal blogger for “Simply Audree Kate.” While in the Big Apple, she has worked for Glamour Magazine; Redbook Magazine; O, The Oprah Magazine; and the Editorialist. She is currently in New York as a freelance stylist with different agencies, styling editorial shoots and serving as a personal shopper.

“I think going to such a large university helped me gain good business skills to be living in New York," Lopez said. "I was able to build a local community first here in Arizona with the Business of Fashion and ASU, and that prepared me to jump into a bigger market.”

Create your own infographics

The current president of BOF and a marketing senior, Madison Morrow, joined the club in 2015, Lopez’ senior year, and watched it evolve. Morrow said she noticed that it was hard for the club to make a name for itself in a strictly business school, but Lopez's influence still lives on in the club today.

"It has grown substantially with Audree having been president because she has this amazing career ... we follow a lot of the same ideas and themes (from) when she was president," Morrow said. "That gave us a lot of credibility to grow."

“I really want to create my own label, and that's something I was thinking about as I was sitting here today," Chand said, "I know that will take a lot of time, but with a little motivation like Audree, I can do the same things.”

To find out more about the BOF club, visit its Facebook where it announces club meetings and other fashion events. 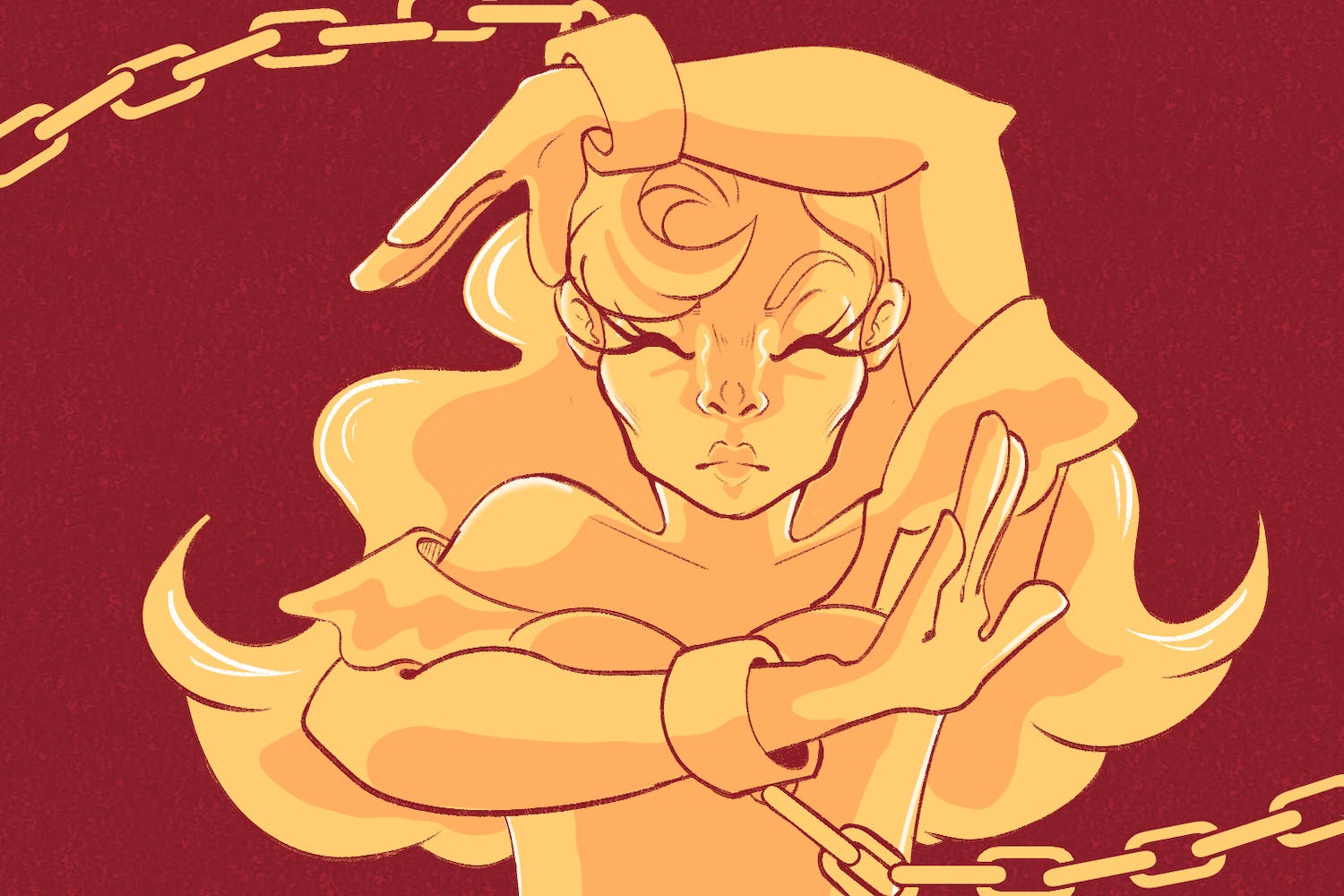 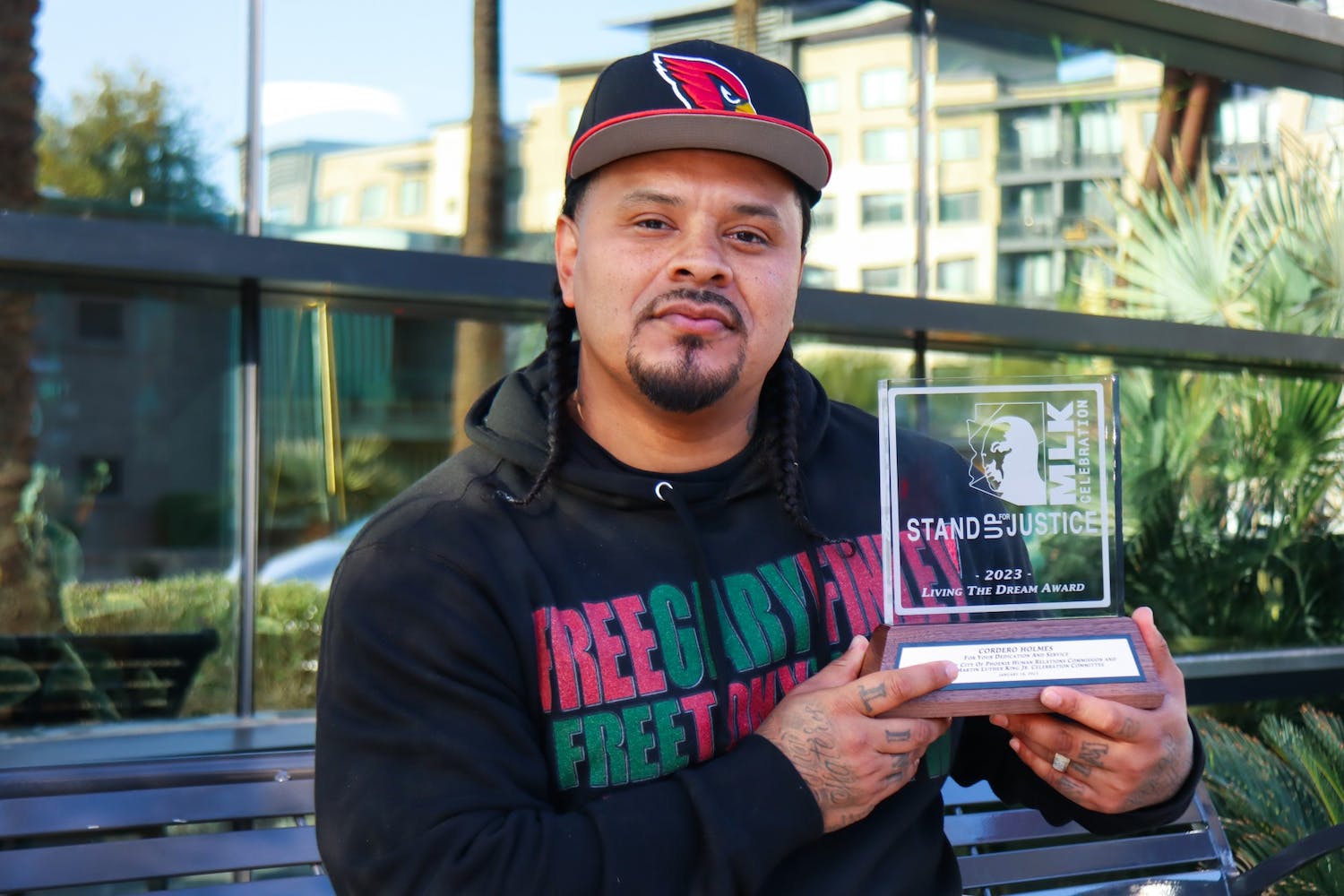 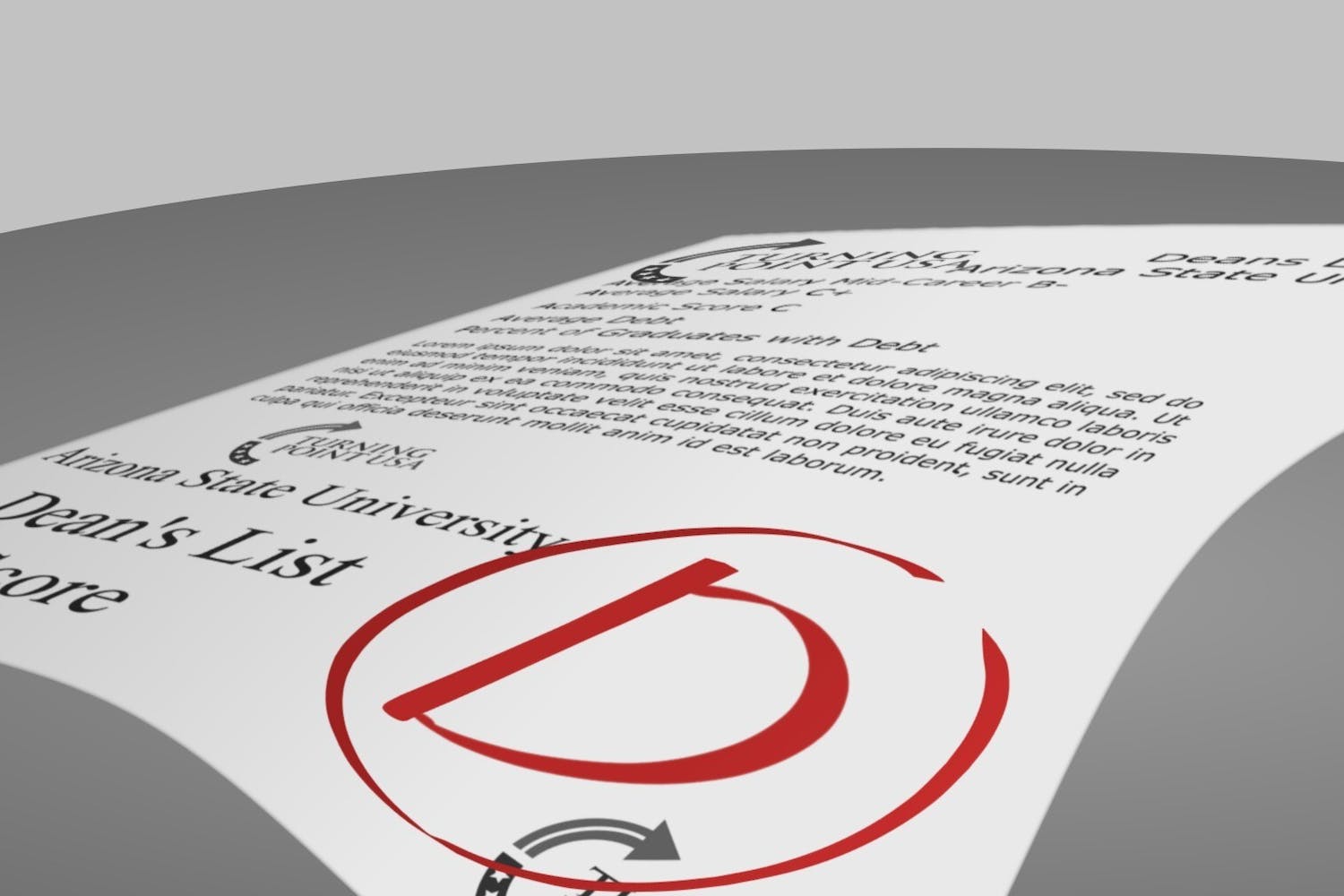