The Sun Devils missed out on an opportunity to take control in the Pac-12 South.

ASU football entered Saturday night's road matchup with Colorado looking to take control in the Pac-12 South during what many thought could be a rebuilding year for the team.

The defeat also marked the first-ever for ASU at the hands of Colorado. The Sun Devils were unbeaten in the seven previous matchups since CU joined the Pac-12.

"We came out real flat energy-wise, but you got to give them all the credit, there's no excuses, they kicked our tail," head coach Todd Graham said after the game.

Junior quarterback Manny Wilkins struggled for most of the night in his first start for the Sun Devils since suffering a leg injury against USC. A visibly hobbled Wilkins finished the game 13-of-35 through the air with a touchdown and an interception. The ASU offense managed only one touchdown -- a five-yard TD pass from Wilkins to senior tight end Kody Kohl way back in the first quarter that tied the game at seven.

When asked if he was 100 percent coming into the game, Wilkins said all the right things.

"I was 100 percent healthy entering the game and I had no problems," he said. "I was ready to play since I practiced all week."

However, when asked the same question of his starting signal-caller, Graham had a bit of a different answer.

"Obviously he was not at 100 percent, he might have been 90, 85 something like that I don't know, that hurt us obviously, but we couldn't run the ball," he said.

Colorado, on the other hand, was certainly able to run the ball, racking up 315 yards on an ASU defense that's had most of its problems come against the pass. Junior running back Phillip Lindsay had a career game, finishing with 219 yards and three touchdowns on 26 carries. His 75-yard touchdown run on the first play of the second half proved costly, and ASU was never able to recover.

"It was just a scheme thing basically, said Colorado senior running back Kyle Evans, who ran in a 16-yard touchdown for the games' first score. "They blitz a lot so as long as you're running away from the blitz, you can gash them. We just got our blocks right and we had to gash them."

Although disappointed in the effort from his defense, Graham was certainly impressed with the Colorado rushing attack.

"They ran the ball on us unlike anybody's ran it in the whole time I've been at Arizona State," he said.

While the ASU offense struggled to produce, senior kicker Zane Gonzalez continued his historic performance this season, nailing attempts of 51, 50, and 59 respectively to keep the Sun Devils in the game. His 59-yarder in the fourth quarter set a school record for longest field goal ever made and cemented his place as the highest-scoring kicker in NCAA history.

ASU now looks ahead to next week's home matchup with Washington State in Tempe. The Sun Devils hope to learn from this missed opportunity so they're ready for the next one, which comes in the form of the Cougars.

"That's what you have to do, learn from the mistakes that you made and you just bounce back," Wilkins said. "That's what a team with character does and that's what we're brought up to do." 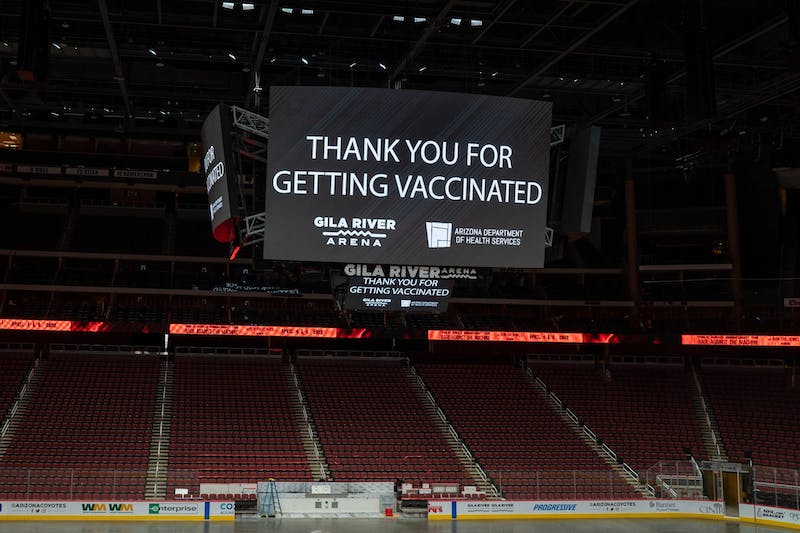 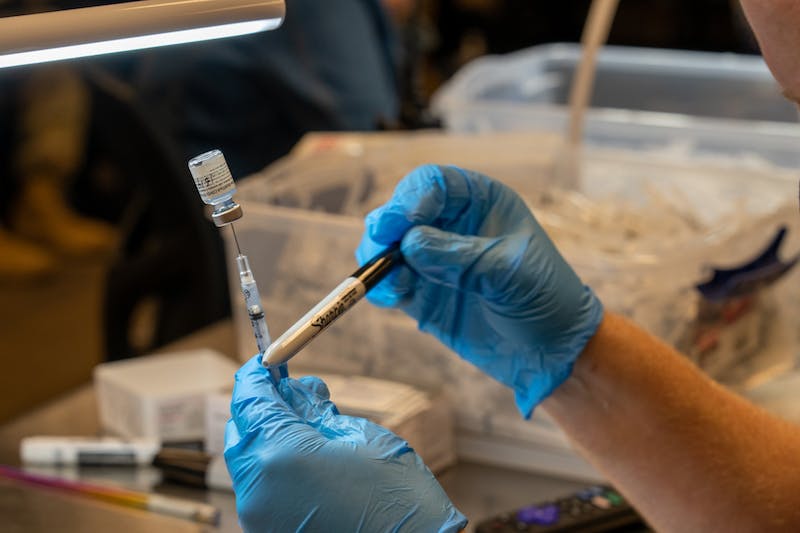 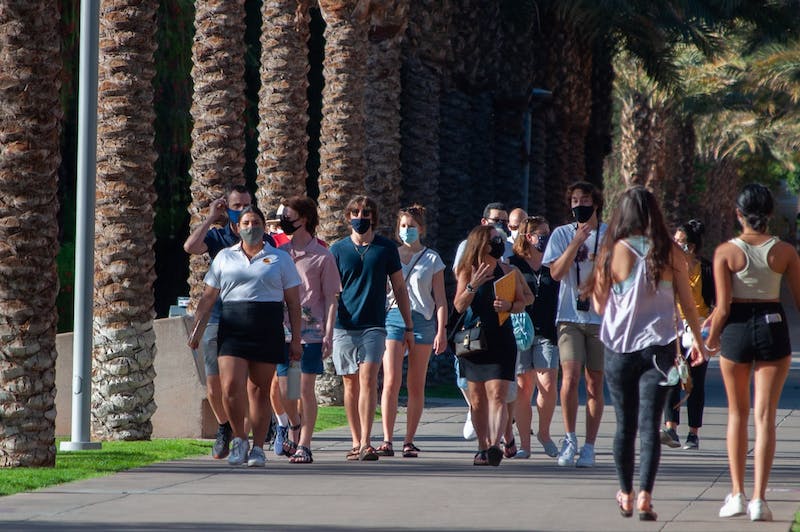 ASU will distribute $134 million in student aid from ... 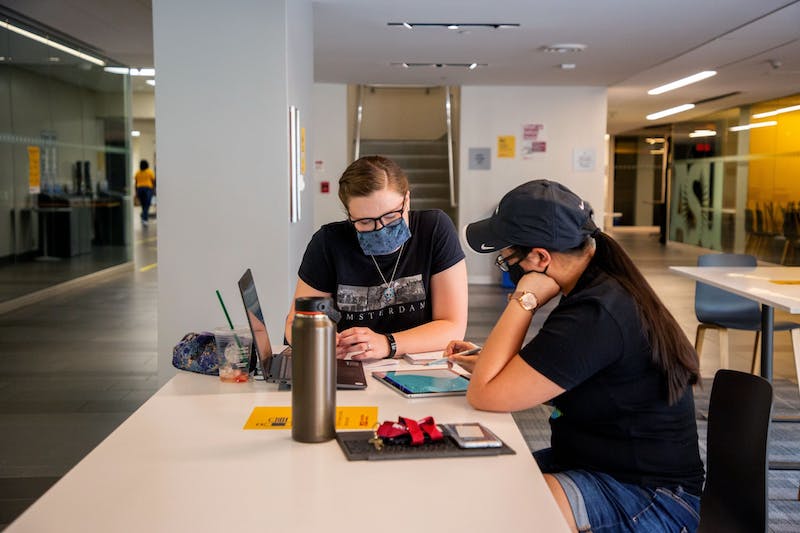 ASU will not require COVID-19 vaccines, testing or masking

In accordance with Arizona Gov. Doug Ducey's executive ...
Previous Next
×