As upbeat music filled the upstairs lobby of the Old Main building on the ASU Tempe campus, students and community members milled around artwork lining posters boards and tables in the building.

The Graphic Design Senior Student Association held its annual poster show and auction on Wednesday in the Old Main building to fundraise for their end of the year show. Students, families and other faculty members gathered in a large showroom upstairs to view and bid on some of the pieces.

Alfred Sanft, visual communications professor and advisor to the club, decided to honor the anniversary in a unique way.

“In celebration of that 25th anniversary, 80 percent of the posters in the show were donated by alumni,” he said.

Normally the majority of posters are donated from all across the country and the world, but this year it showcased solely ASU alumni and current seniors.

The committee consisting of the club's president, vice president, secretary and treasurer liked the idea, but knew it would take a lot of work to effectively celebrate the anniversary and put together the rest of the show.

Patrick Griffin, a graphic design senior and president of GDSSA, said they had to jump multiple hurdles to make the show could run smoothly.

Patrick Griffin’s poster is a tribute to his hometown, Los Angeles - “For far too long has L.A.'s skyline been marginalized as bland. What I see is a collection of bold skyscrapers designed to survive earthquakes. Together, they create a simple, yet iconic skyline that is unlike many in the US.” Make sure to catch a glimpse at this poster during today’s event!

“A lot of event planning at Old Main, contacting alumni from the past 25 years to donate posters, and we had to figure out systems on how to hang the posters,” he said.

Griffin said the first thing he did this semester was begin planning for the show.

Griffin worked toward the goal of being president and running the show for years, previously being a member of the Graphic Design Student Association.

The GDSA is the underclassmen version of the GDSSA where graphic design students can help develop the show and get a sense of what it’s going to be like when they move on to their senior year.

Gabriela Della Corna, a graphic design senior and vice president of GDSSA, said she had participated in GDSA every year prior to 2016.

Della Corna said she was able to take away a little more than just connections from the poster show.

“It was a good event to both network, and also to inspire the underclassmen to keep pushing,” she said.

According to Della Corna as underclassman, the students don’t do a whole lot pertaining to the field until they move on to the GDSSA. For that reason she said she felt the poster show was a good event for members of the GDSA to better see what the future holds for them.

Underclassmen and other attendees were able to bid on more than posters — the event also showcased senior clocks, a key part of the show. 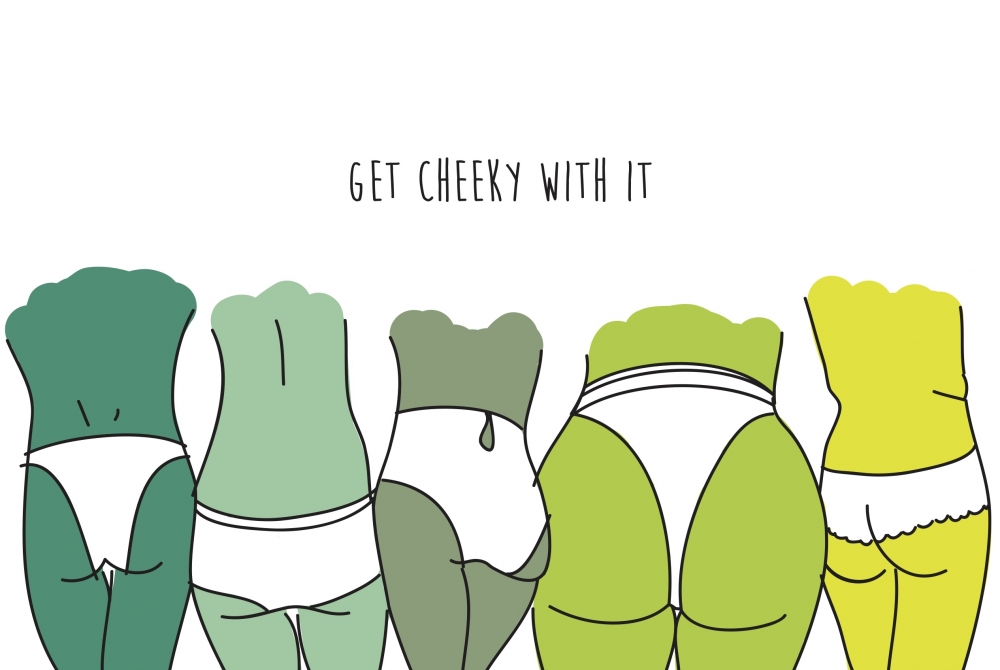 The clocks are created by seniors who work extensively on developing work about social issues. The clocks tell a specific story on the issue the students work on throughout the year and will eventually present at the show.

The clocks, based on primarily abstract artwork lined the tables of the event as students and attendees milled around them.

The social issues vary from gun violence all the way to global warming. One clock, for instance, focused in on the June Orlando shooting at an LGBTQ+ nightclub, Pulse. At the end of the night sold for $100.

“They have been doing that project for five years now, and our teacher said himself it was the best set of clocks he’s seen,” Griffin said.

Though all the money raised is to help put on the end of the year show Sanft said there is more to the poster show than just the money.

“I tell them it’s not so much about the earning, it’s about the learning,” he said. “They’ll spend that money and it’s gone and they will never think about it again, but the things that they learn, that’s there forever.”

Griffin said the event will help him reach his ultimate goal as a designer by providing him knowledge and examples of the work he hopes to do.

“The end goal is to try and change the world with graphic design,” Griffin said.