If you're Hispanic/Latino then you know Spanish, right?

Many Hispanics argue their identity isn't limited to language, but there should be a genuine interest in growing the Spanish language

Many people think that if you're Hispanic, you must speak Spanish.

Technically this is true, but not in the way we think it is.

During my time in Arizona, I have met people who identify as Hispanic, but can't engage in a conversation in Spanish — and I understand. Many of my Hispanic friends were born and raised as bicultural and bilingual. Unfortunately, trying to balance their lives among both cultures sometimes results in Spanish-language inefficiency.

In my case, it's not a big issue, because I can adapt to either language easily. The problem comes when you look at these situations in a bigger context. I think there has to be a more definitive guideline for identifying as "Hispanic" or "Spanish-Speaker" in the U.S.

It's really concerning to see that with time, less young people speak Spanish. It's sad that they fail to see the advantage that being bilingual can provide. It's really ironic how many of them have been identifying as Hispanic their entire life, when the definition of Hispanic actually revolves entirely around language.

It scares me to see Spanish fade away with time.

I'm Hispanic, but I was born and raised in a homogenous community where we only spoke Spanish. In Arizona I struggle to determine whether I should speak Spanish with a coworker, classmate or anybody who identifies as Latino or Hispanic.

I don't want to underestimate anybody or offend them with my decision.  Sometimes they are embarrassed to speak Spanish because they don't practice it often, and they know I do. In other cases they just prefer to speak English, and can occasionally be ridiculed for that decision. Some Hispanics tell non-Spanish-speaking latinos that they're "not Latino enough." 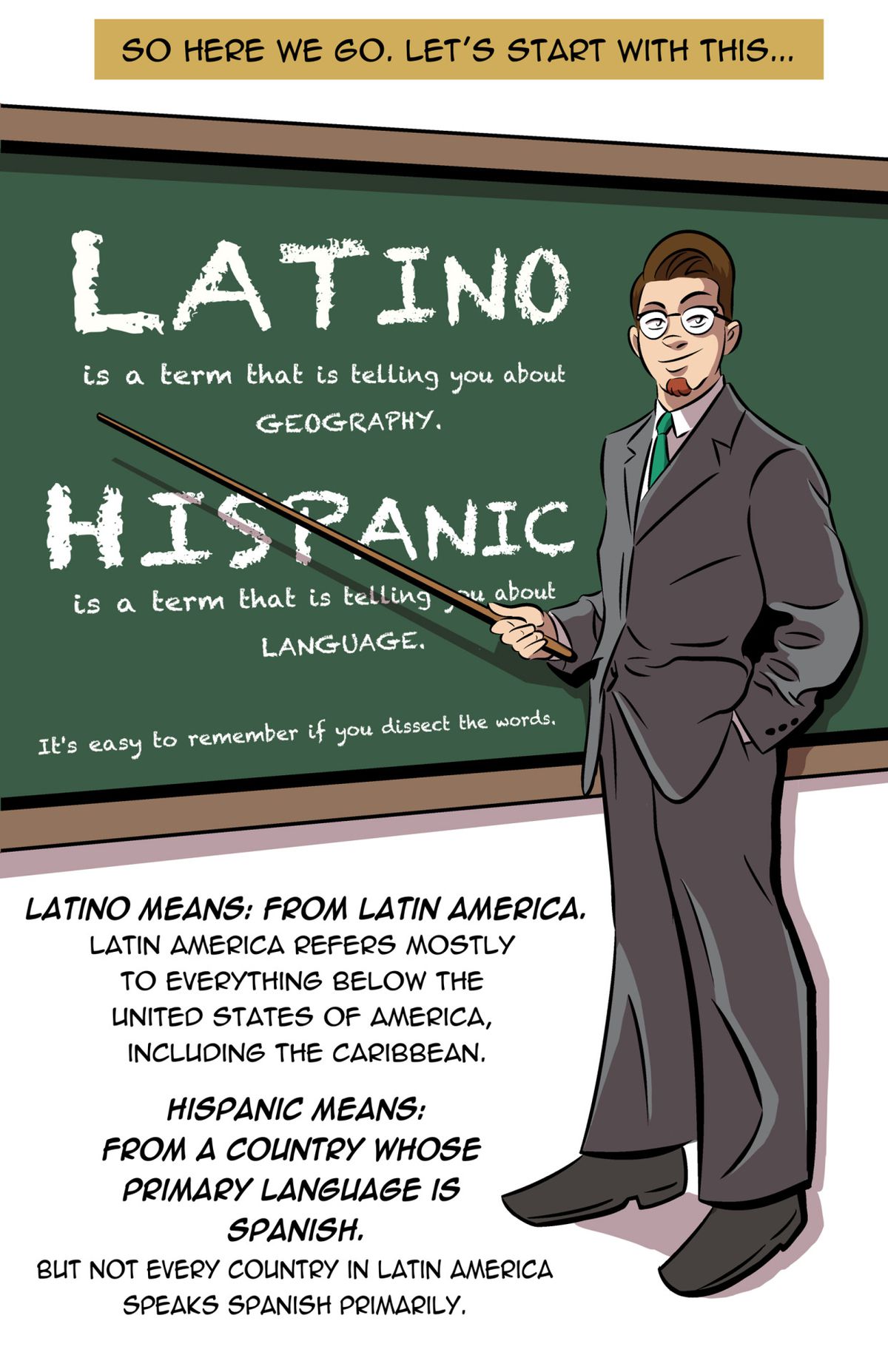 As immigrant families keep growing in the U.S., I think families should continue to practice Spanish in the household. It's also crucial to include Spanish-language education where the Latino and Hispanic community is a big part of the student population.

In California, Proposition 58 was passed last Tuesday which repeals English-only education for students learning English as a second language. By integrating Spanish as part of their learning process, they also have the ability to explore and expand their Spanish skills.

Spanish education in the U.S. also needs to grow more, specially postsecondary education. I think there should be more emphasis on learning proper Spanish. That is: how to write it correctly and how to speak it formally. This will benefit the person not only socially but also in their profession. In the U.S., it might be acceptable to know only elementary Spanish, but this can limit your possibilities when networking abroad.

ASU offers a Spanish-Heritage Program to connect Hispanics and Latinos to their heritage through language. A former professor of this program, Roberto Ortiz Manzanilla, said it's important for these students to explore Language because, "if a person dose not develop a dialogue between his/her culture this sometimes preserves stereotypes," he said. Manzanilla feels that Latinos in the U.S. must develop more awareness in order to appreciate their culture.

As the Hispanic community continues I think we owe it to our ancestors and our identity as Hispanics in the U.S. to grow I think they should grow as educated and literate within the element that identifies us — language.

As said before, I think heritage isn't limited to language but we can decide how we want to shape our identity. We must decide whether we are going to allow our circumstances to define us, or if we will shape our identity through our decisions.

Whether you identify as Hispanic or Latino, and whether you feel comfortable speaking Spanish or not, I think there should be a generous interest in the language that allowed our culture to develop.