As President-elect Donald Trump prepares to take over the seat of the presidency, many voters are curious about his continuing plans for building a wall what will divide the U.S.-Mexico border.

Building a wall between the U.S. and Mexico was a major issue argued by Trump during his campaign season.

The border between the U.S and Mexico is 1,989 miles long and also includes sections of the maritime border that cover 95,000 miles of shoreline.

Trump has said that building a wall along the southern border will reduce the amount of illegal immigrants who successfully enter the U.S.

Create your own infographics

Trump, at a rally in Phoenix, told voters that building a wall on the southern border was an essential step for the success of the nation.

"We will use the best technology, including above-and below-ground sensors, towers, aerial surveillance and manpower to supplement the wall, find and dislocate tunnels, and keep out the criminal cartels," Trump said Sunday on 60 Minutes. "And Mexico will pay for the wall."

Richard Herrera, a school of politics and global studies professor, said building a wall on the southern border will need support from all levels of government in order to fund this large infrastructural project.

"Building a wall could potentially be a problem for Trump because it would need support from both legislative offices, but could lead to negative public sentiment from the voters," Herrera said.

Plans for the proposed wall have recently come into question in an interview with the new president-elect. In the 60 Minutes interview, Trump spoke about his plan to create this proposed wall and he discussed the possibility compromising for a fence instead of a wall.

Sheldon Simon, a school of politics and global studies professor, has spent his professional career studying the political process and has seen presidents throughout the years change their position on issues once they have won the election.

"Presidents often use controversial issues to gain public support, regardless of the probability of keeping such promises," Simon said.

"Presidential elections often provide the platform to address issues that otherwise would not be addressed,"Simon said. "Immigration and gun control are issues that the American public feels strongly about, and politicians will use these issues to either go right or left on the political spectrum."

Trump, continuing with his plans for securing the southern border, has eased on the position for creating a dividing wall between the U.S. and Mexico.

Trump indicated he is still going to follow through with his plans to build a wall, but recognized that he may have to compromise due to the geographical and financial support.

ASU College Republicans President Kevin Calabrese said Trump will have to work alongside Congress in order to fulfill the promises he made during his campaign.

"Trump, having little knowledge on the political process, must rely on the guidance of senior staff in order to carry out the job of the presidency, which could lead to increased cooperation from various figures in the chambers of Congress which would result in faster resolve," Calabrese said.

He also said the new president-elect is showing the American people that he is willing to compromise on his proposed plans.

"The new president-elect has shown that he does not yet have a set idea on what he wants to do regarding the U.S-Mexico wall, but believes that he will make an adequate and informed decision as Inauguration Day comes closer," Calabrese said. 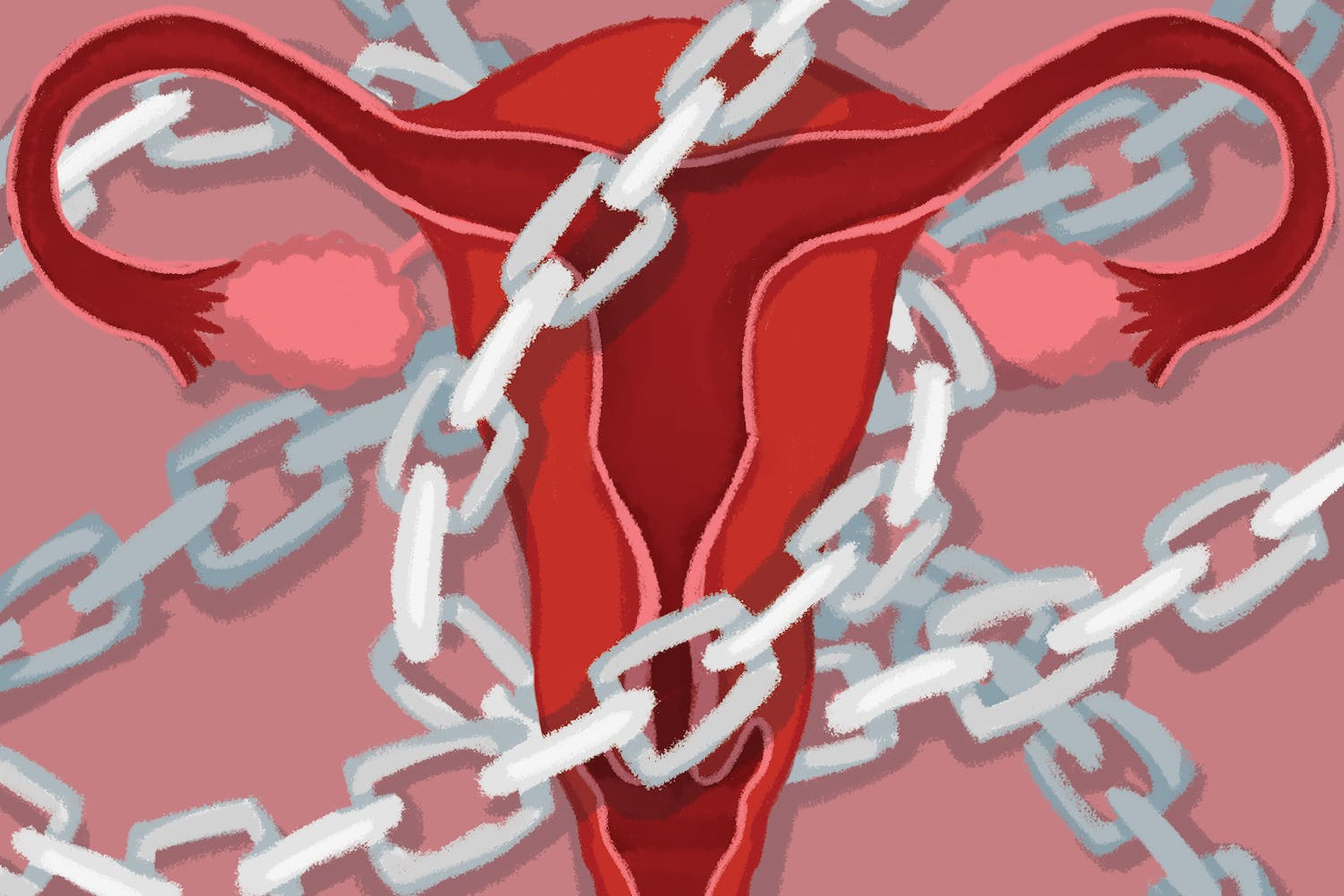 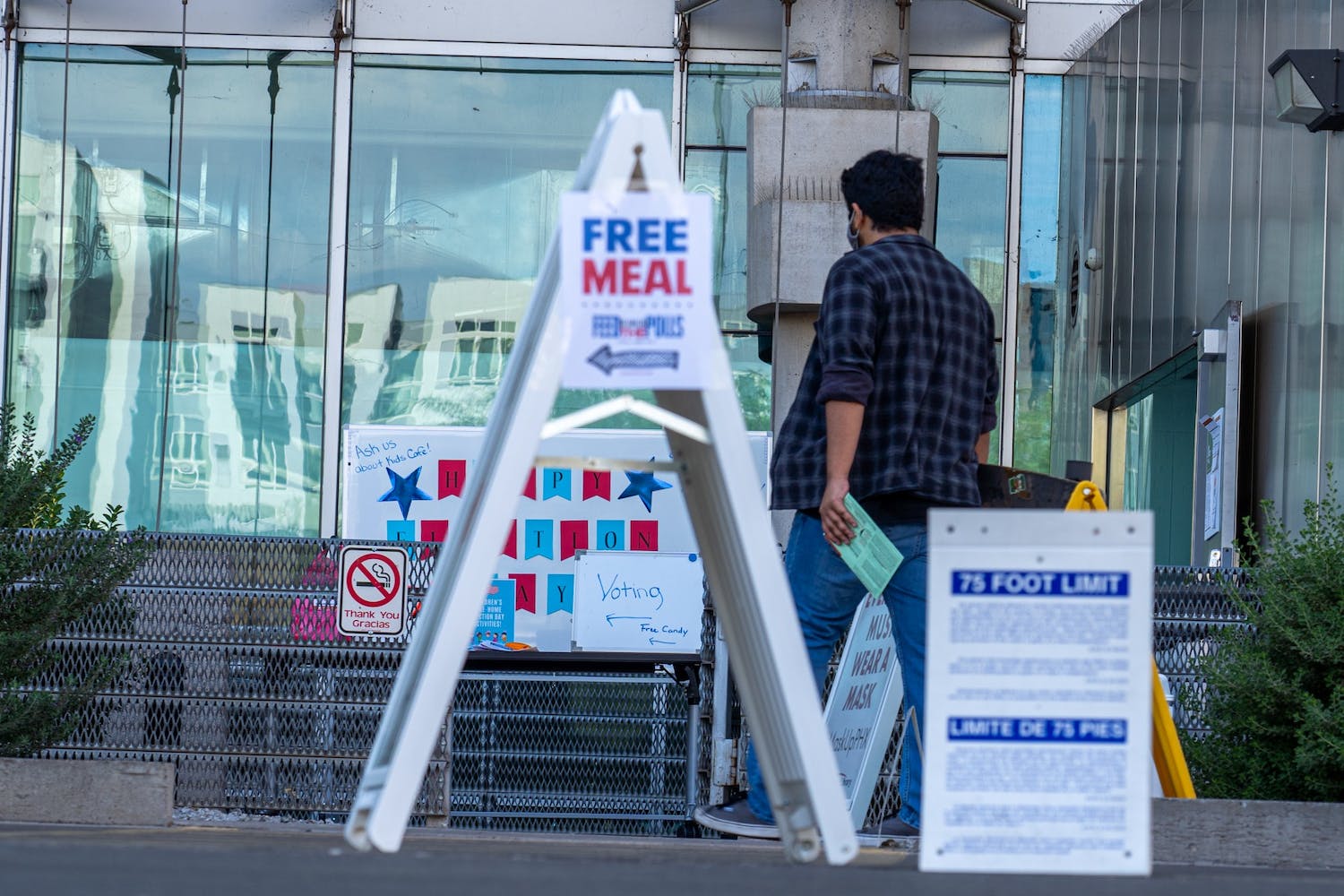 By Erin Galindo and Morgan Fischer 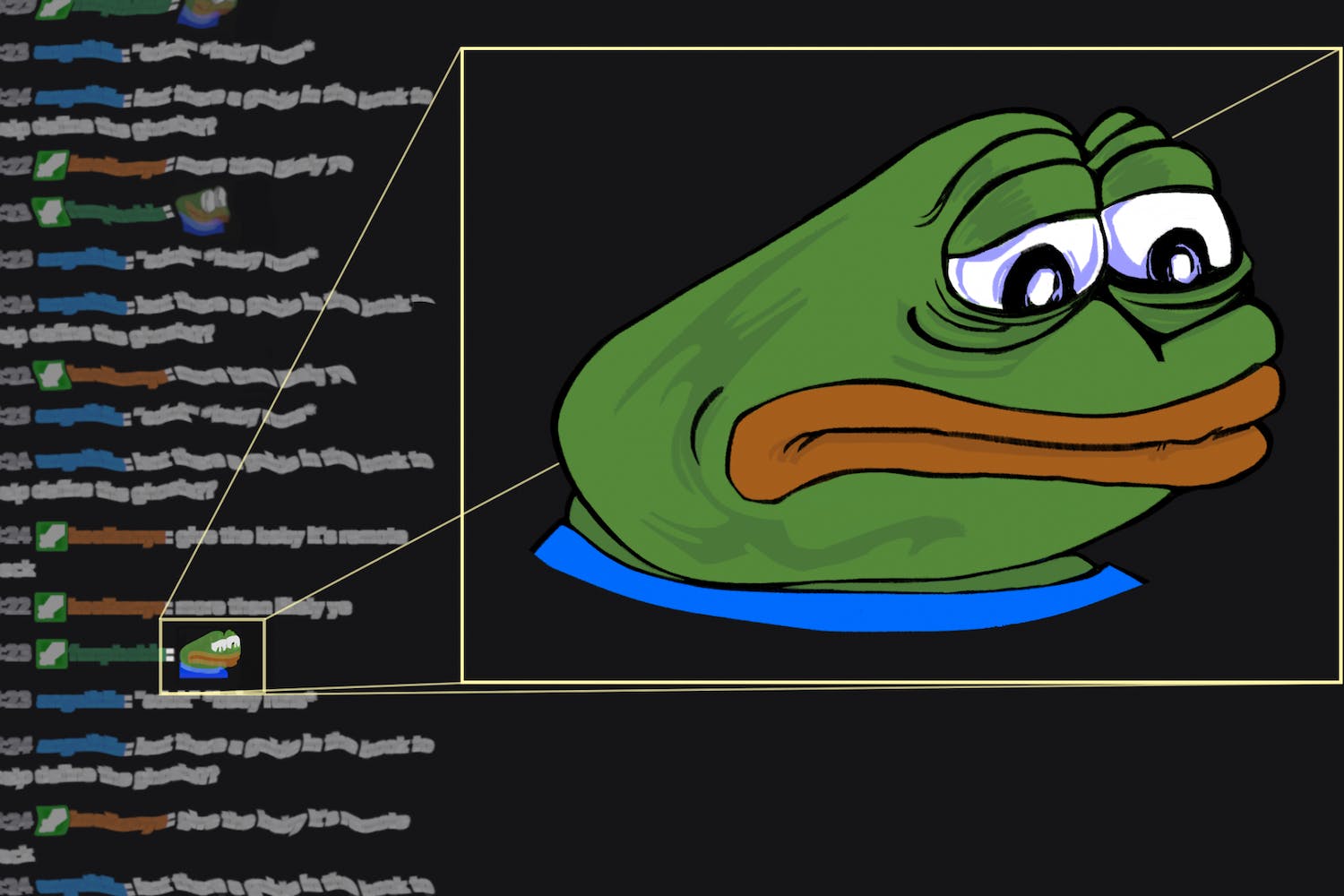