This week, The State Press tackled the local political candidates and ballot measures that Arizona residents will vote upon on Election Day, Nov. 8. Stay up to date with political guides and how-to's throughout the rest of the election season.

While the national political arena has dominated the news cycle, Arizona voters have an opportunity to vote on one of the most important commodities for the desert — water.

Five seats on the Central Arizona Water Conservation District board are up for election this year. Members of this board address issues regarding the state's water supply for years to come.

The water conservation board is nonpartisan and made up of unpaid officials who oversee the allocation of water throughout the state. Ten board members are elected from Maricopa County, four from Pima County and one from Pinal County, and they serve six-year terms.

The board manages a 336-mile canal system which runs through Arizona and provides an average of 1.5 million acre-feet of water per year to the Valley and Tucson. 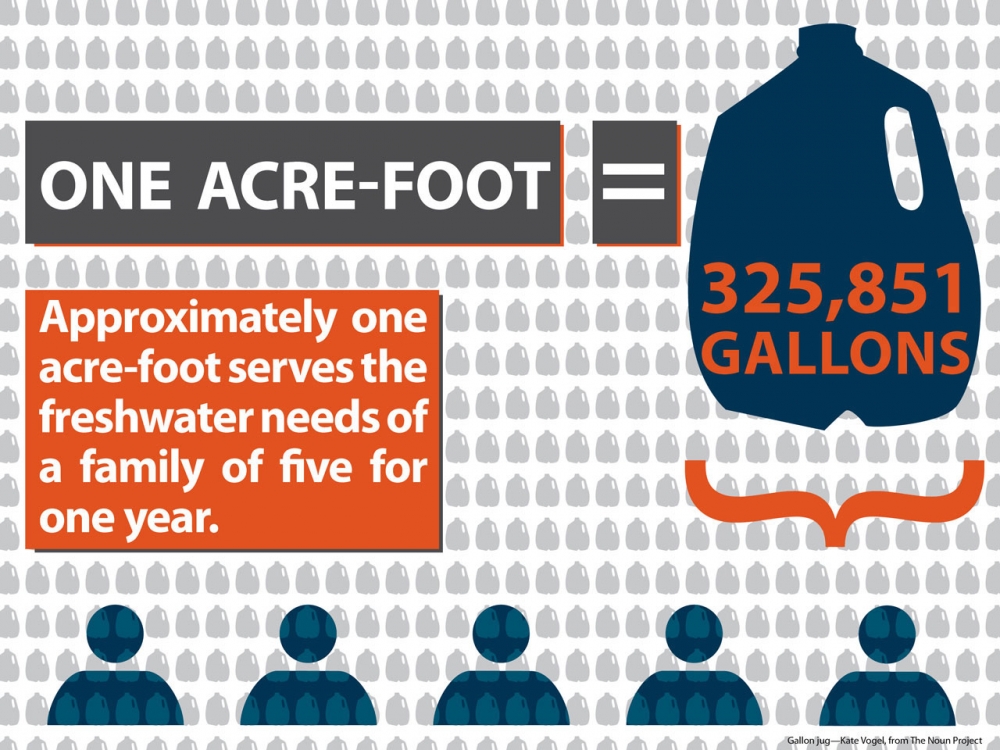 In addition to managing the water consumption of the state, the board is also responsible for collaborating with neighboring states regarding the usage of the Colorado River, which is shared by California and Nevada.

Holway was elected to the board of the Central Arizona Water Conservation District in November 2010.

Holway, a former professor at ASU's School of Sustainability, served as coordinator for the Arizona Water Institute and as Assistant Director of the Arizona Department of Water Resources.

Holway said he is the ideal candidate for the board because of his long-standing experience with water utilities.

"Protecting Arizona's water is an issue of great importance, and I believe that I could ensure the proper oversight to protect our water for generations to come," he said.

Fairbanks is running for re-election on the board and currently serves as its vice president in addition to working as a chair on the Finance, Audit & Power Committee.

Fairbanks was born and raised in Arizona and said water in the state has been an ongoing issue.

In a statement made by Fairbanks, he said his goal is to build on Arizona's legacy of water planning, which overcame "massive water rationing in the '50s," and to prevent future shortages. He said he can help innovate and bring various water users together.

Alexandra Arboleda is an attorney who has practiced water law in Arizona for more than 10 years.

Her previous experience working on surface water rights and groundwater management has led her to run for a position on the board.

The prolonged drought in Arizona is an issue Arboleda's campaign has focused on. Her experience litigating the rights for the Colorado river could put her in the position to improve the relationship with California and Nevada, which also depend on this resource.

A member of the Chandler City Council and Arizona Municipal Water Users Association, Rick Heumann is a candidate who has worked on policies that could preserve a sustainable water supply for the city of Chandler.

As an experienced candidate dealing with water issues inside the city of Chandler, Heumann could apply this knowledge on a statewide level.

Candidate Ben Graff is a current Arizona land use attorney and has experience making strategic decisions related to land use and water policy throughout the state.

Graff was appointed as a student member of the Arizona Board of Regents while in law school. An Arizona native, Graff said educating the public on potential water issues that could impact the state is of the utmost importance.

Graff said water affects everyone in the same manner, regardless of political affiliation.

“Politics should not pollute our water,” Graff said.