Ted’s Hot Dogs to open a new location in Chandler, renovate in Tempe

The franchise, which has nine locations in New York and a 10th in Tempe, will be opening a new location in Chandler

What started as a hot dog cart in New York will be getting a drive-thru at a second Valley location in Arizona.

Ted's Hot Dogs, a Tempe restaurant and considered by some to be an ASU staple, will be opening a new location in Chandler which will feature a drive-thru. The franchise will also be renovating its 30-year-old Tempe location in the coming months.

Keith Call, general manager for the Tempe location of Ted’s Hot Dogs said the company is looking at a three-week renovation.

Call said the renovation will be done to enhance the aesthetic of the restaurant.

Call said the Chandler location will open sometime between Thanksgiving and Christmas. It will be located in the retail center at the corner of Germann Road and Gilbert Road

“(iPads) help tremendously, they cut down the lines” Call said, “If we’re lined up to the door or the dining room, they’re very significant.”

The Chandler location will have the first drive-thru of the 90-year-old company.

Ortolani, president of Ted’s Jumbo Red Hots, Inc., is the granddaughter of Theodore , the company's founder. She said the drive-thru will prove to be uncharted territory for the restaurant.

“Chandler will be a pioneer, we have never done a drive-thru,” she said. “This is new to us, we are still gathering information."

Ortolani said her father opened up the Tempe location when he retired in Arizona.

“In Arizona, there is a lot of room for growth. It’s just natural for the next store to be in Arizona,” Ortolani said.

Ted’s will also be offering online ordering only at the Chandler location, upon its opening.

Patrick Askins, an junior ASU film student, said he was referred to Ted’s by one of his professors.

“The food was so great, the onion rings are really good. It was a whole experience,” he said, “There was a solid line but it was to be expected on a Saturday.”

“I think (using iPads) is definitely a good idea," he said. "Hearing that, I would go back to see how they have in integrated and see if it’s fast. I think any company that would implement online ordering would be good as long as it's implemented well.” 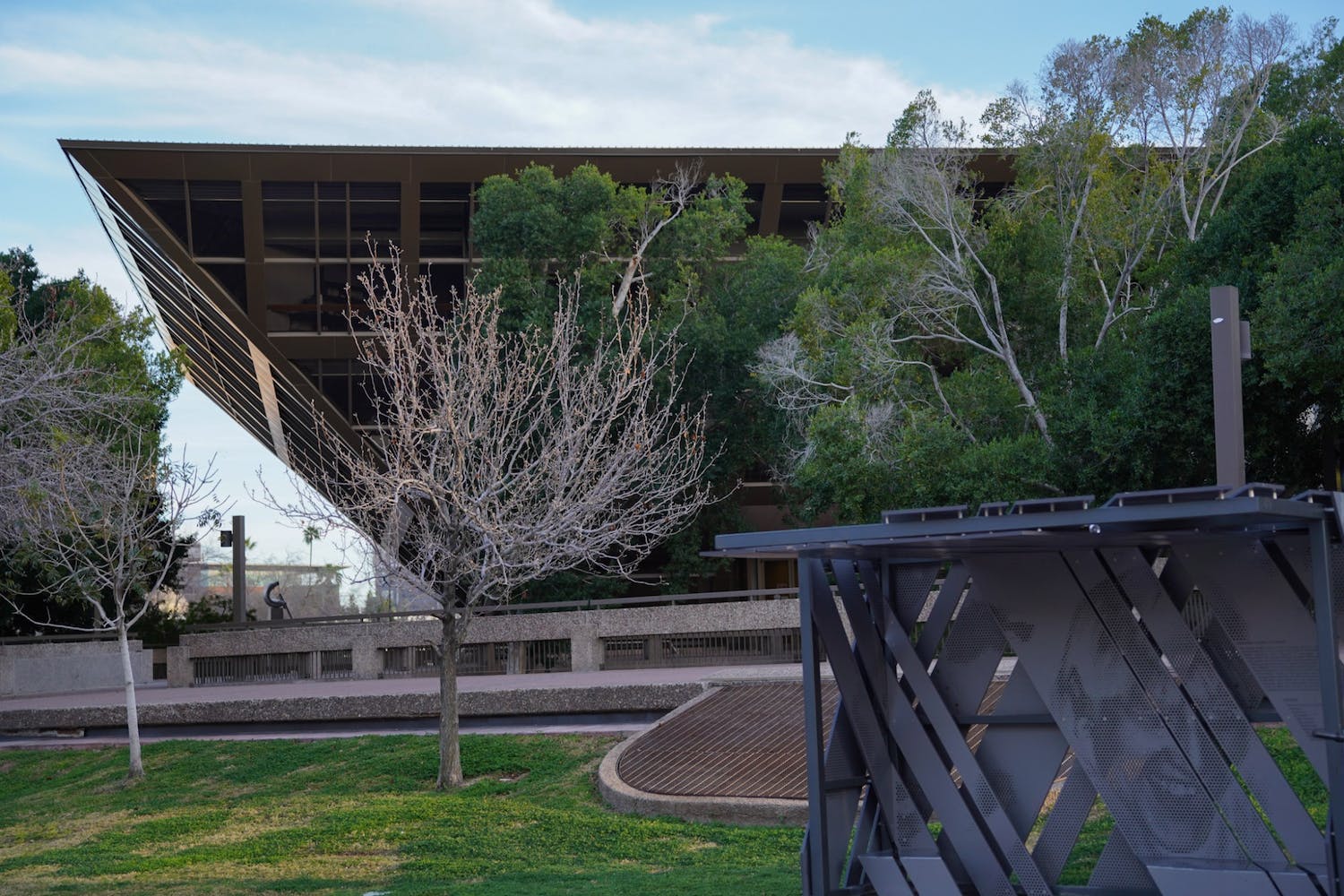