Arizona State University is known for shining a light on innovation, and the EpiFinder app is an example of a student project that has done a great job of that.

EpiFinder is a diagnostic application that works to help doctors provide patients with thorough and accurate information about their condition. The idea for the application was founded by Biomedical Informatics student Robert Yao.

"Several years ago, I was a medical student who always felt sick," Yao says. "When I went to the doctors at my institution, they were unable to diagnose me." 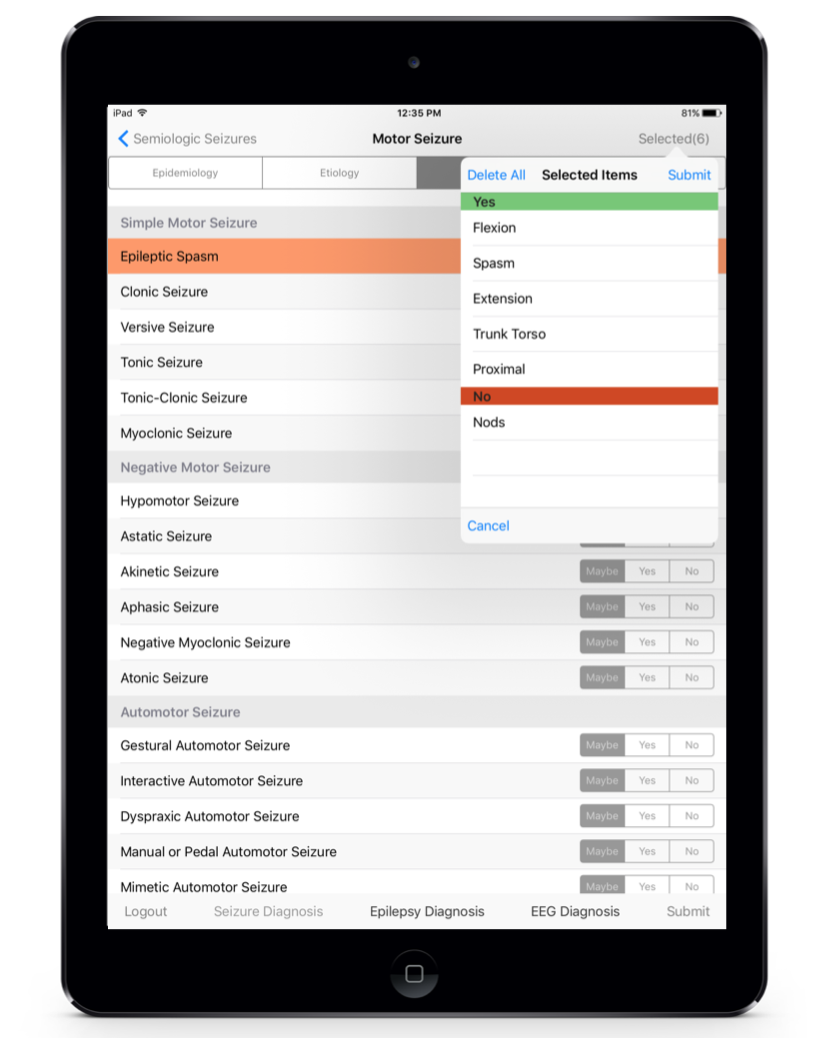 While on medical leave, Yao used his expertise to break down his diagnosis and present it to his doctors.

"They told me, 'if that's true, then you have an unusual rheumatologist condition and there is not much more we can do.'" Yao says. "Again, I was able to see the pathways and come up with a treatment regimen that had not yet existed. I soon discovered that my method was able to help me to diagnose over 3000 medical conditions."

Yao decided to pursue his doctorate and found out that faculty at different institutions were leaving to go to ASU.

"I had been demonstrating my work to to various faculty, and was encouraged to tailor my system for epilepsy by affiliated with the " Yao says.

It was after this that Yao met fellow ASU student Neel Mehta, who shared his interest in medical and entrepreneurship work. They then teamed up and were accepted into ASU's Edson program.

"I was looking to bring something to life. I met Robert Yao, and he was working on this cool application." Mehta says. "We wanted to test it out. But we needed the right team members. It takes a village."

The application currently is focused on doctors, but a patient portal, which will give patients the option to input symptoms, is in beta, according to Mehta.

"1 in 26 people have been affected by epilepsy," Mehta says. "We are working with a lot of epilepsy patients to collect information on accuracy for the patients.We want to bridge the gap between doctors and patients."

EpiFinder has received multiple awards, including the Spirit of Enterprise award and the Flinn Foundation Grant. EpiFinder was also recently bumped up into the final 16 to pitch at Venture Madness.

"Everyone on board spends a lot of time. Recognition is a big testament that what we are doing is right," Mehta says. "We are not just students. If experts who see who see epilepsy patients in and day out love it, then we know we have a product. But it's a very individual perspective." 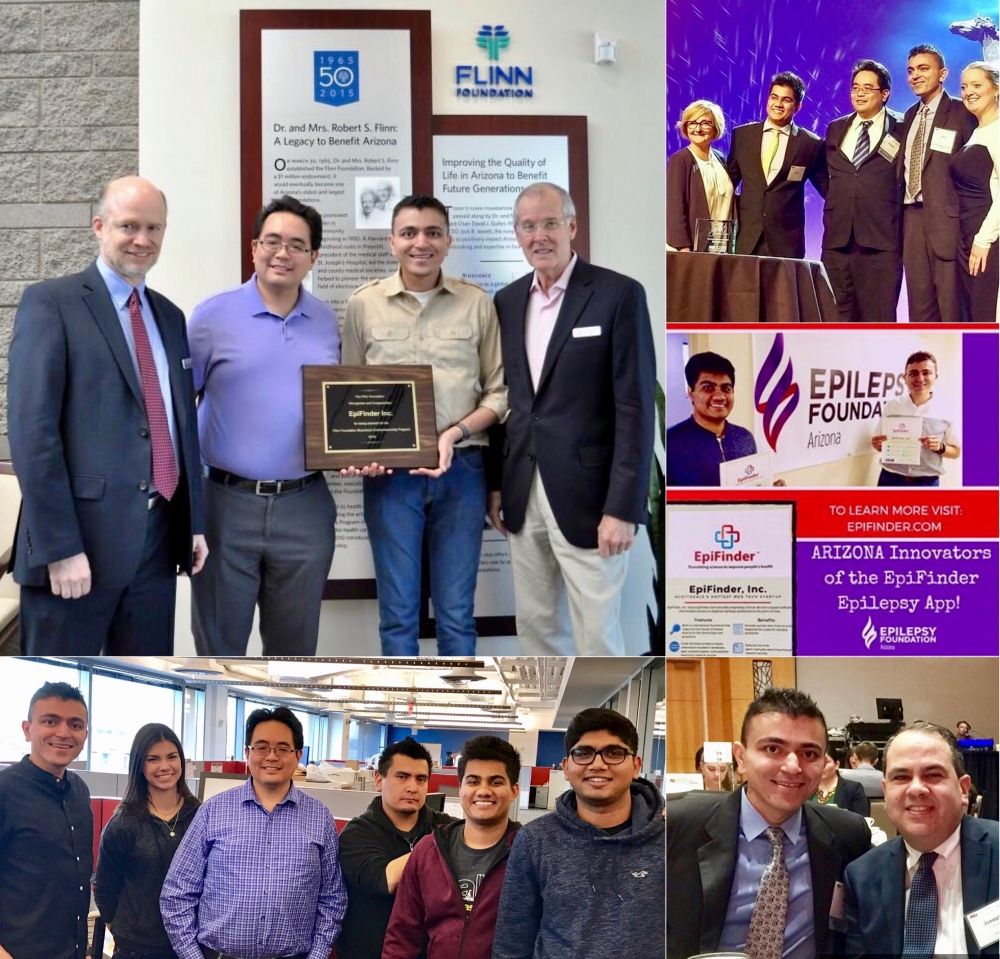 “Seizures and epilepsy is one of the most common neurological problems that exist. Yet, so many patients suffer quietly with the condition because of failure to be properly diagnosed ” says Dr. Joseph Sirven, who is a professor of neurology at Mayo Clinic and has been part of the EpiFinder team since its founding.

“The most important aspect of the app is its ability to help even a few neurologists, arrive at the diagnosis of seizures and epilepsy earlier than later to help those afflicted restore quality of life.”

The success of EpiFinder is just one example of successful innovation produced by determined students.

“Innovation is key in anything you’re doing in life. ” Mehta says. “I’m fortunate to have become an ASU mentor. I want to inspire more students to do. Have take action. Know that it takes time, dedication and sacrifices. This can be true in so many areas. Students can come together and keep going forward.”