ASU research professor James "Jaime" Lara had his priesthood revoked by the Vatican in 1992 for sexually abusing children, the Roman Catholic Diocese of Brooklyn said in a statement Thursday. 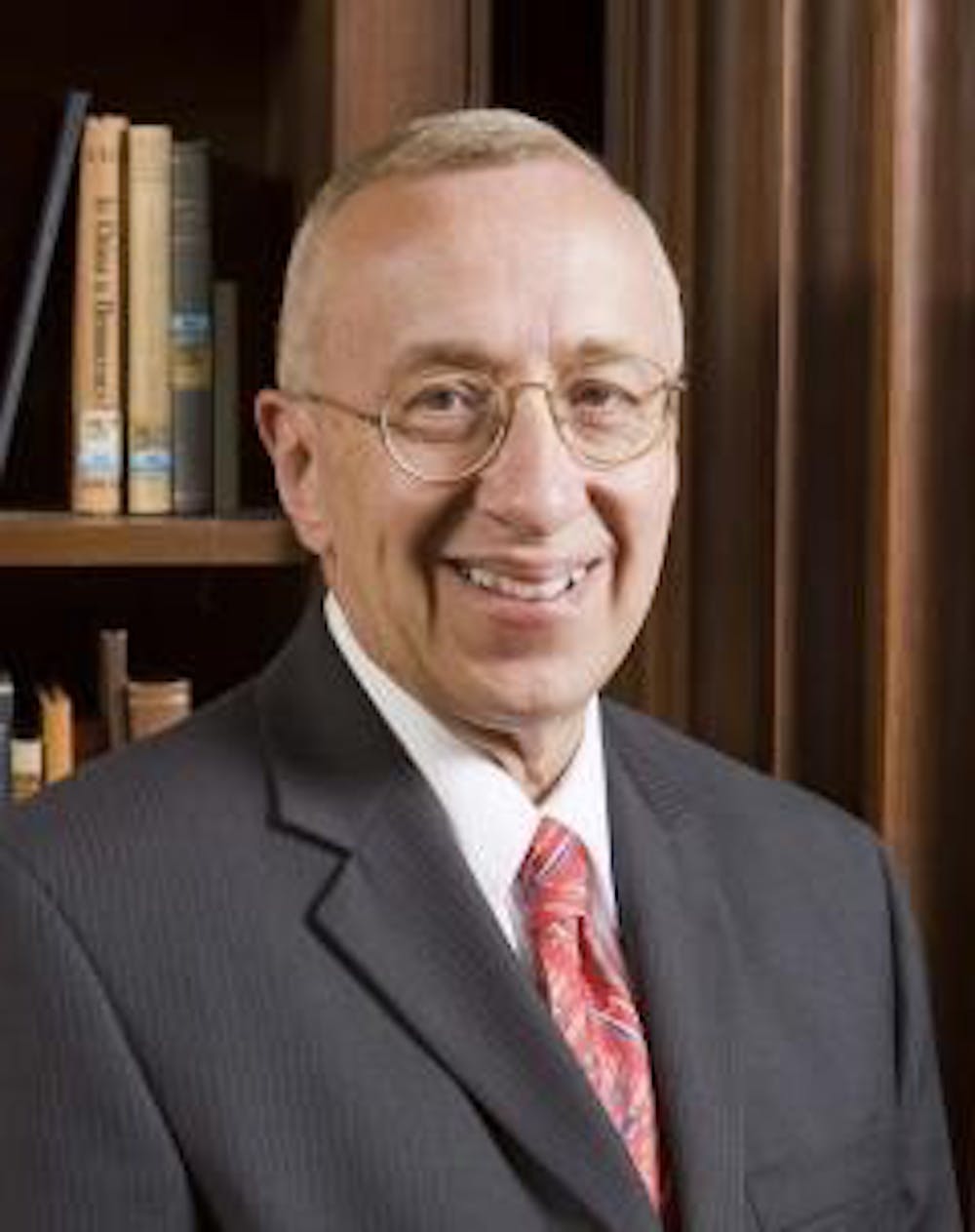 The ASU official said the University found out about Lara’s history with the clergy when the diocese announced it on its website Thursday.

“We found out when the diocese posted it and somebody walked over to his office and said ‘You need to resign or we’re going to fire you,’” the official said. “And he said ‘OK, I’ll resign.’”

He was ordained in 1973 and was an active member of the clergy until he was dismissed in 1992 by the Congregation for the Doctrine of the Faith, the arm of the church responsible for dealing with sexual abuse cases, according to the diocese's statement.

Lara then spent the next 20 years as a professor in higher education institutions across the U.S., according to his curriculum vitae. He came to ASU in 2013 and was a research professor with the University’s Arizona Center for Medieval and Renaissance Studies.

Robert Bjork, the center’s director, referred all questions about Lara’s time there to the University's media relations office.

Lara's role at ASU was largely research based, but the ASU official said he taught four courses up until the spring 2016 semester, mostly on the intersections of art, history and religion.

The Diocese of Brooklyn announcement Thursday also included the names of seven other priests who were laicized as recently as 2011.

In June the diocese announced a program called the Independent Reconciliation and Compensation Program, with the goal of compensating victims of sexual abuse in the church.

Michael Dowd, a New York attorney who has dealt with sexual abuse cases at the Brooklyn Diocese for years, said these programs are crucial because many sexual abuse crimes have passed the statute of limitations by the time a victim is ready to report — which might be years later.

After the statute of limitations passes, the odds of a priest going to jail for the crime diminishes greatly, he said.

“All these bastards should be in jail,” he said. “I’ve been listening to the horrific stories of these people whose lives were decimated in their childhood by these monsters.”

He said the recent national reporting on sexual harassment has inspired a flood of new victims to come forward.

The new attention mirrors the Boston Globe's reporting on sexual abuse in the Catholic Church in the early 2000s, he said.

“Interestingly enough, it’s happening again now,” Dowd said. “The reason is I’m literally having people call me from all over the country as a result of the Harvey Weinstein exposure. And they’re saying 'me too.'”