Welcome to the sixth installment of The State Press Politics Roundup, where we bring you the week's coverage of on-campus and local politics.

This week, reporters analyzed the budget of Undergraduate Student Government Tempe and detailing how the money was spent. They also sat down with executive ticket candidates to learn more about their proposals and policy priorities.

A few days remain in the 2018 ASU Undergraduate Student Government elections. During the two week election which began March 13, candidates held meet and greets and participated in debates hosted by The State Press. There are no formal events scheduled for the remaining days of campaigning, but candidates are expected to canvas around their respective campuses.

Executive tickets for USG Tempe, Downtown, West and Polytechnic sat down with The State Press to discuss their policy priorities and goals for the coming school year. Candidates from each campus emphasized the importance of increasing health services, student engagement and transparency in student government.

The State Press will speak with the executive ticket of the Graduate and Professional Student association on Monday.

From Orange County to the Women's March: one student's path to activism 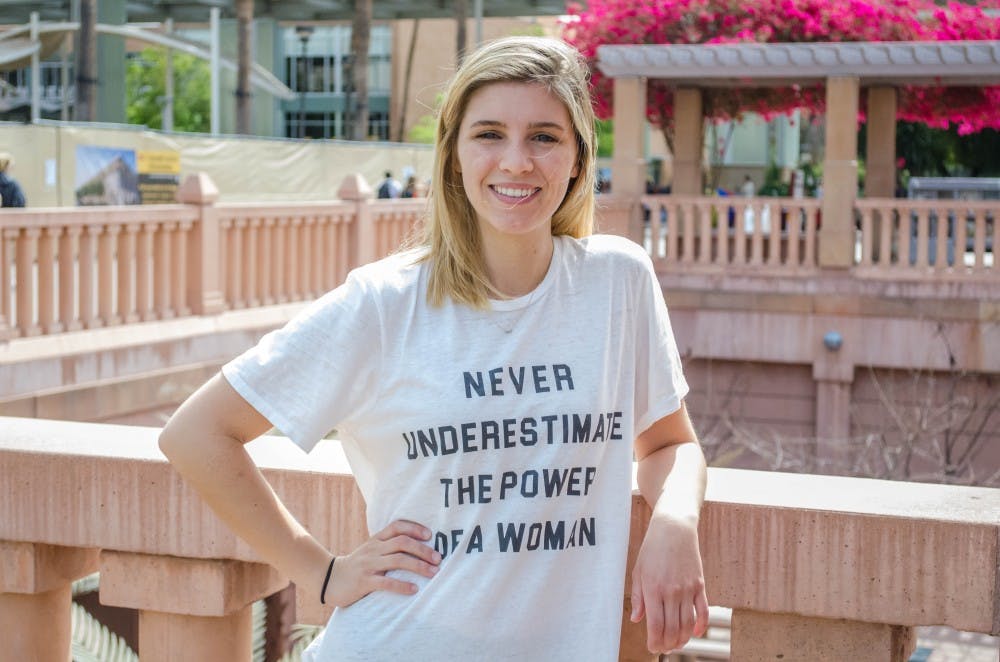 In continuation of a series of profiles on student activists, The State Press spoke with Emma Giles, a pro-choice advocate. Giles shares her story and transition into advocating for a woman's right to regulate her body. Read more here. 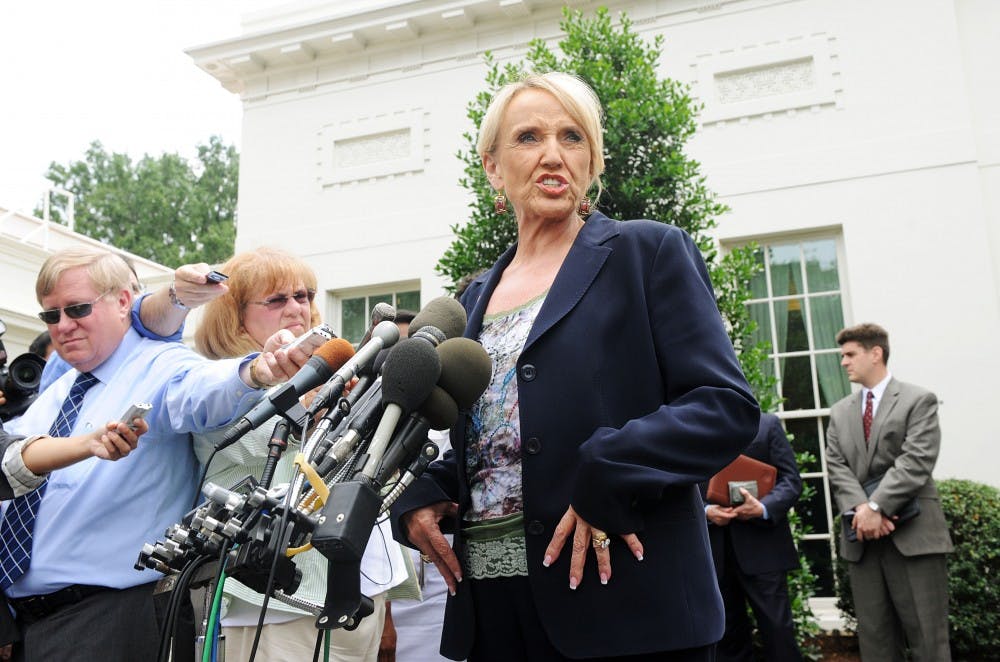 Previous Arizona Governor Jan Brewer takes questions from members of the news media outside the West Wing at the White House after meeting with former President Barack Obama on June 3, 2010 in Washington, D.C.

USG Tempe has a yearly budget of nearly $2.5 million — here's how it's spent 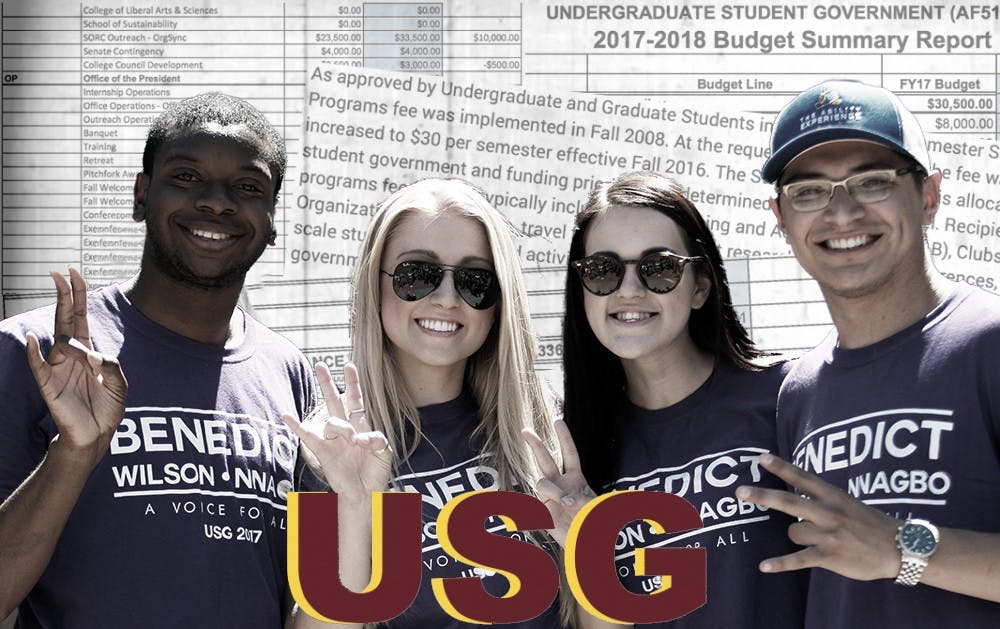 Undergraduate Student Government Tempe was responsible for a $2,485,011 budget during the 2017-2018 school year, funded by student program fees. The State Press received a detailed copy of the budget, showing how the group appropriated that money. Read more here. 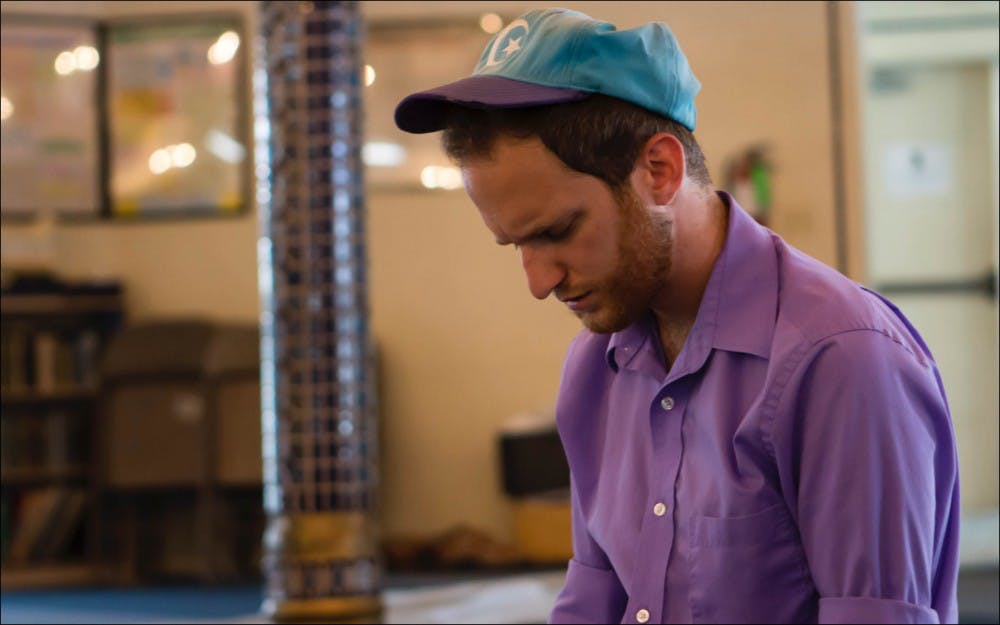 The Muslim Student Association at ASU in partnership with the Islamic Community Center of Tempe has organized events calling for peace and understanding following an incident last week. Two women posted a video of themselves taking flyers and insulting Islam and are facing felony burglary charges and a possible hate crime. Read more here.

USG launches campaigns with an emphasis on student engagement 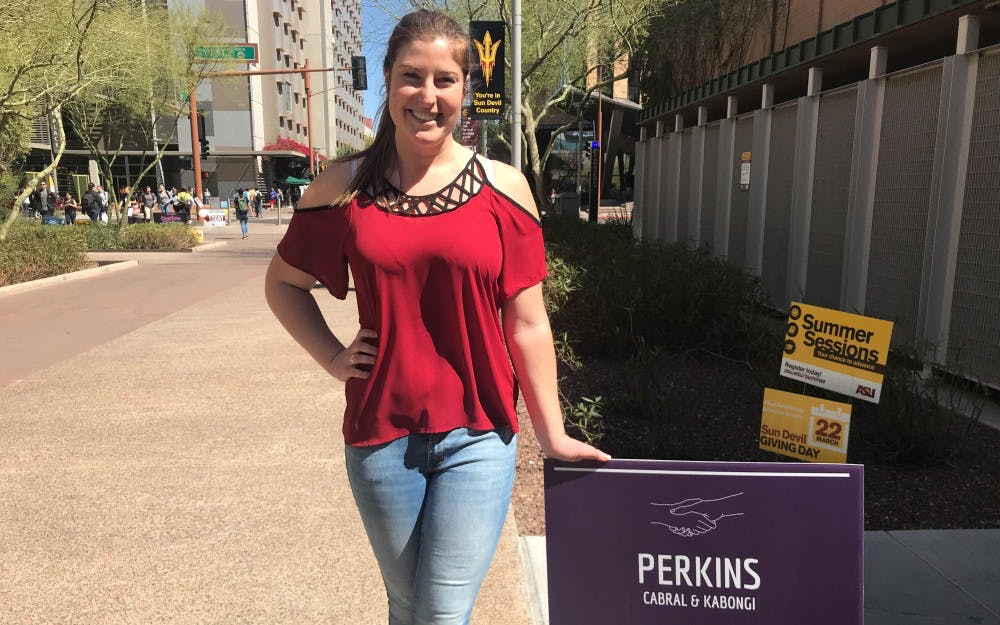 This USG election season, amended election codes have changed the way candidates are able to interact with students. The change has allowed candidates to promote their campaigns during class, which some tickets have embraced. Read more here. 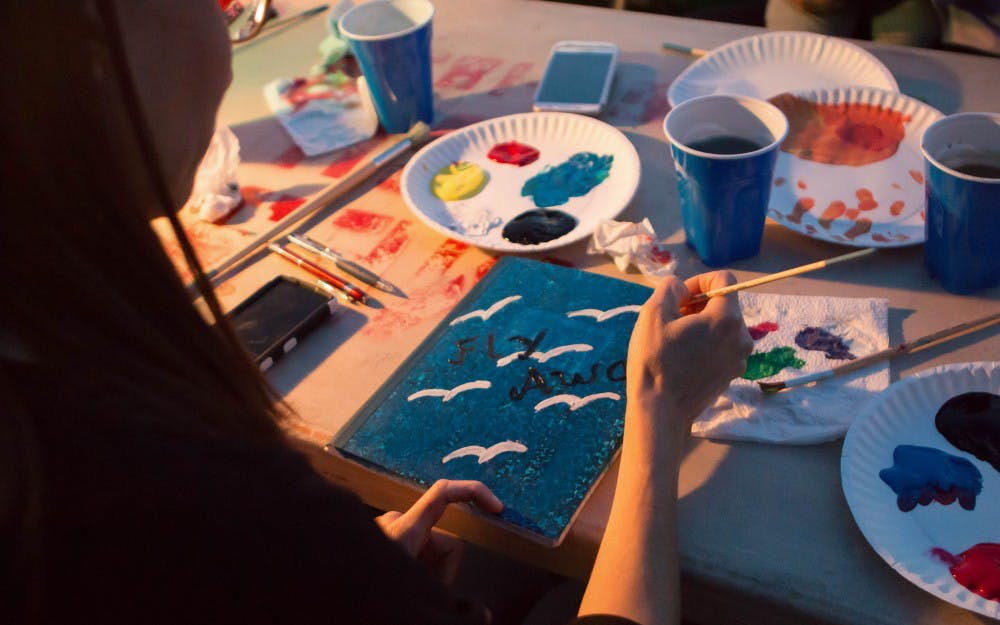 Carla Vasquez decorates notebooks for domestic violence survivors at an event on Hayden Lawn in Tempe, Arizona, on Tuesday, March 20, 2018.