A look back at last week's reporting

Welcome to the eighth installment of The State Press Politics Roundup, where we bring you the week's coverage of on-campus and local politics.

This week, reporters spoke to University researchers who were "heartened" by Congress' recent vote to boost to renewable energy research. In the wake of a case that could set back hundreds of academic futures, students covered under the Deferred Action for Childhood Arrivals program stood on the steps of the Arizona Supreme Court.

Crow said the increases are necessary and are part of efforts to "reconstruct and redesign the entirety of the institution" in response to reductions in state funds for public universities. 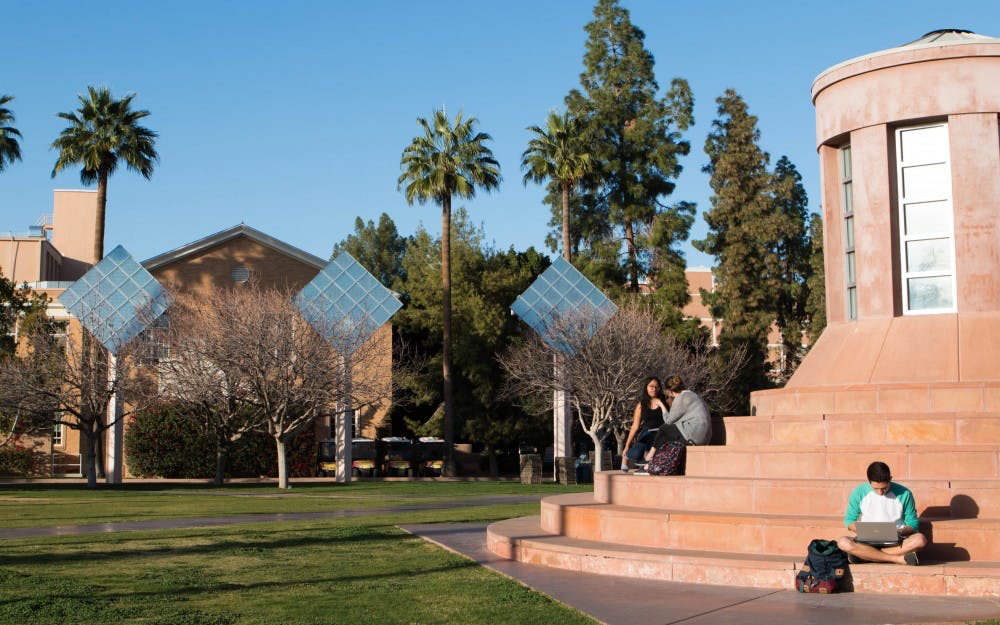 ASU students study in front of the solar panels on Hayden Lawn in Tempe, Arizona, on Tuesday, Feb. 6, 2018.

University researchers rejoiced over Congress' passing of H.R. 1625, which increases funding by 14 percent to the Energy Efficiency and the Renewable Energy Office. The bill approves millions of dollars in funding to ASU for its solar energy research program. Read more here. 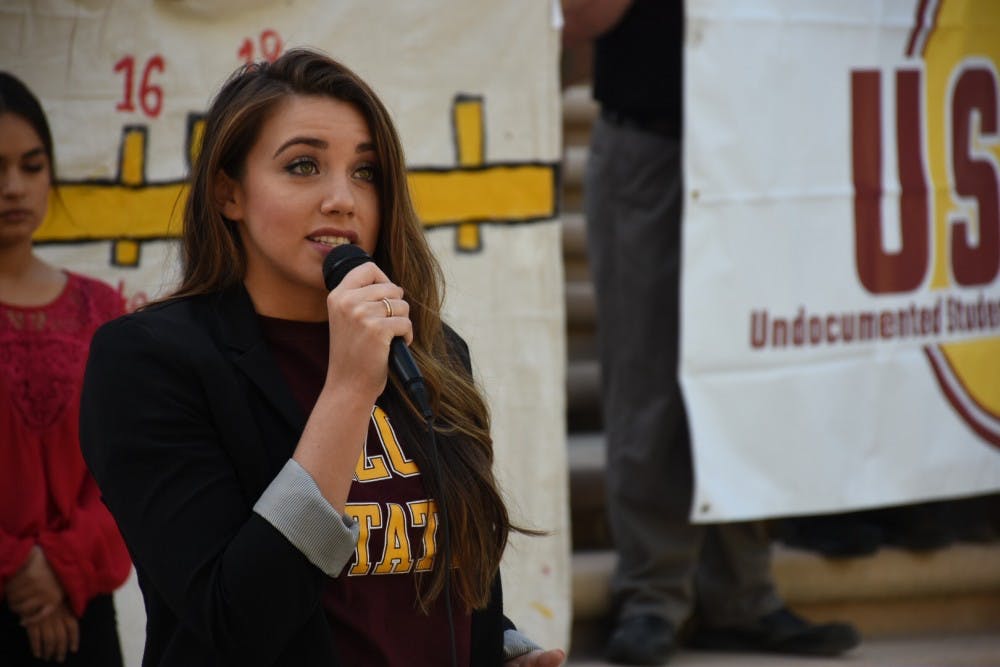 ASU DACA recipients stood on the steps of the Arizona Supreme Court Moday, demanding the state keep offering in-state tuition to them. The court is currently hearing a lawsuit brought forth by Attorney General Mark Brnovich in which he claims the group of students are not eligible to receive it. Read more here. 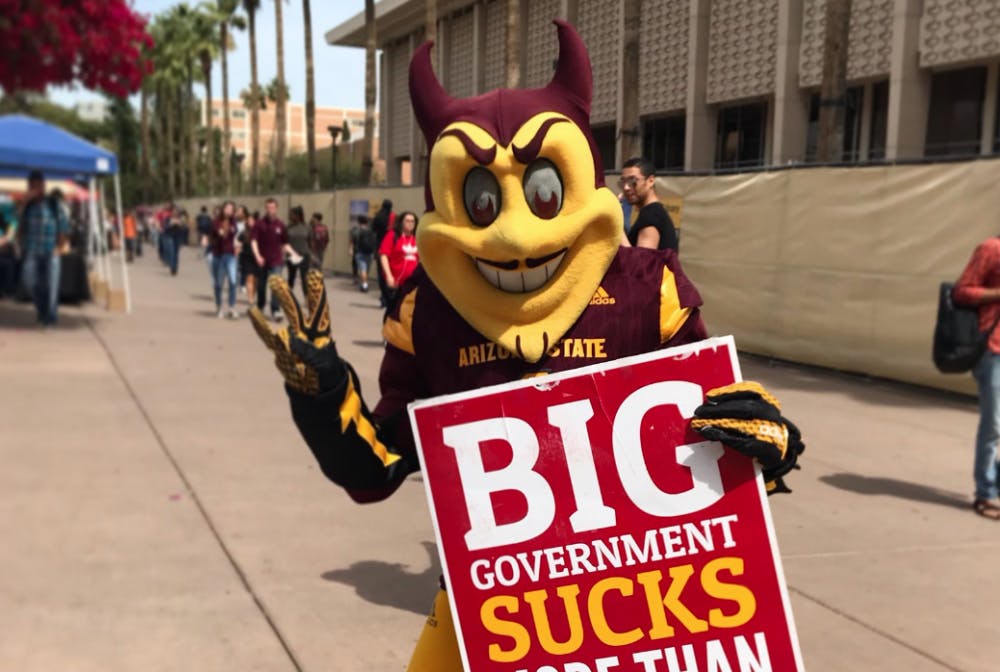 Screenshot of a photo posted on Thursday, March 29, 2018 by Turning Point ASU on Twitter.

Last week, ASU's chapter of Turning Point USA, a conservative political club, posted a photo of Sparky the Sun Devil holding a sign that made a playful jab against the University of Arizona. But some were concerned that the mascot holding the sign seemingly advocated for a political stance. Read more here. 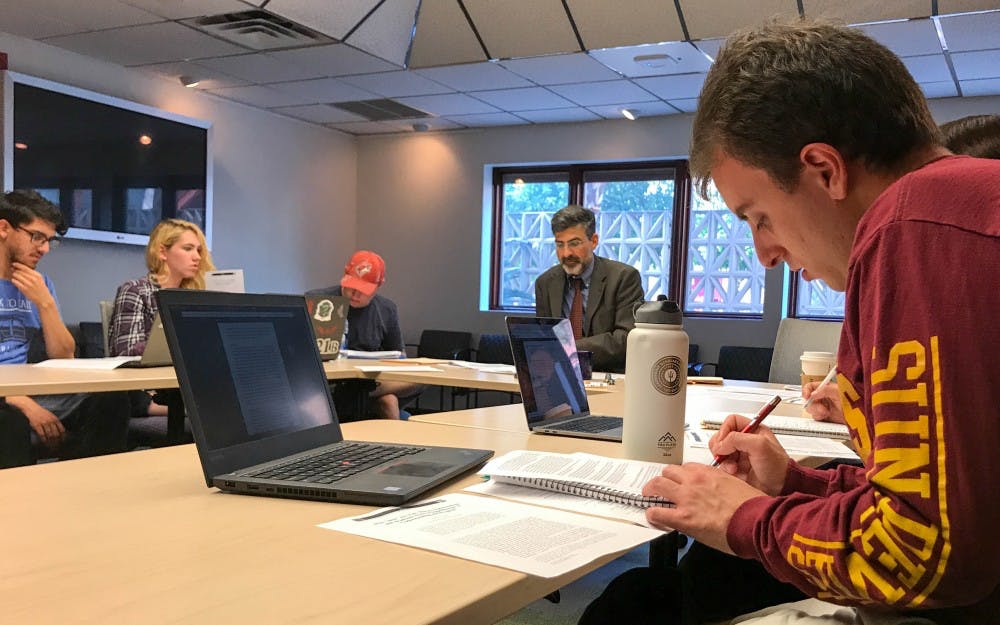 ASU's School of Civic and Economic Thought and Leadership has faced criticism for its Western-centric philosophy and its financial supporters from some since its founding last spring. But University administration is deflecting criticism, calling it unfair and misplaced. Read more here. 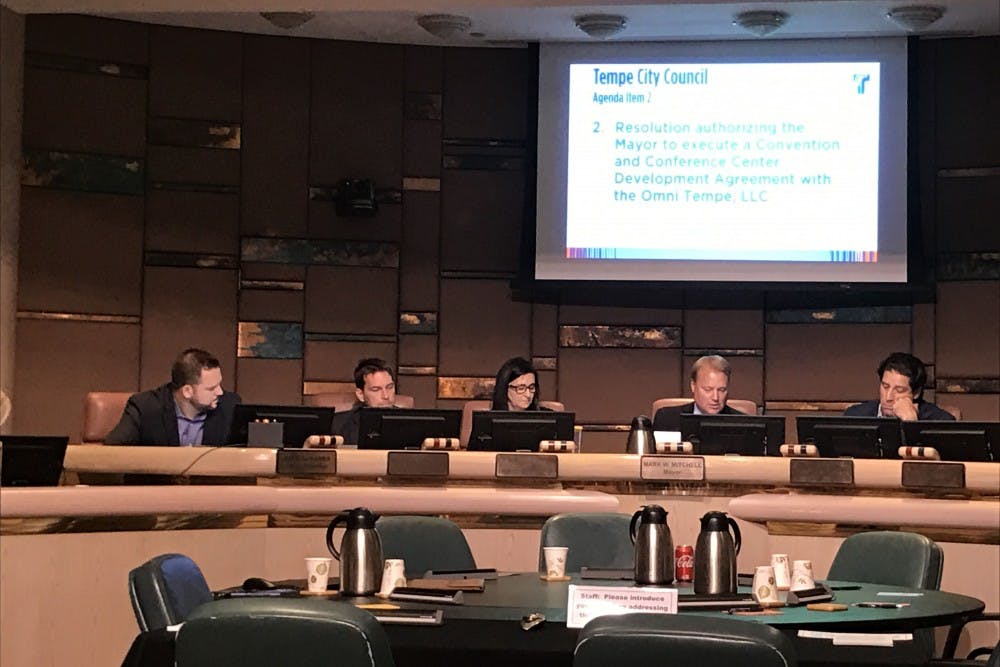 Jennifer Adams, Lauren Kuby and Robin Arredondo-Savage were elected in last month's Tempe City Council elections. Kuby boasted running on ASU student-centric policies while working with some directly on their campaigns, but all three candidates said they are keeping the student needs and issues as major policy priorities. Read more here. 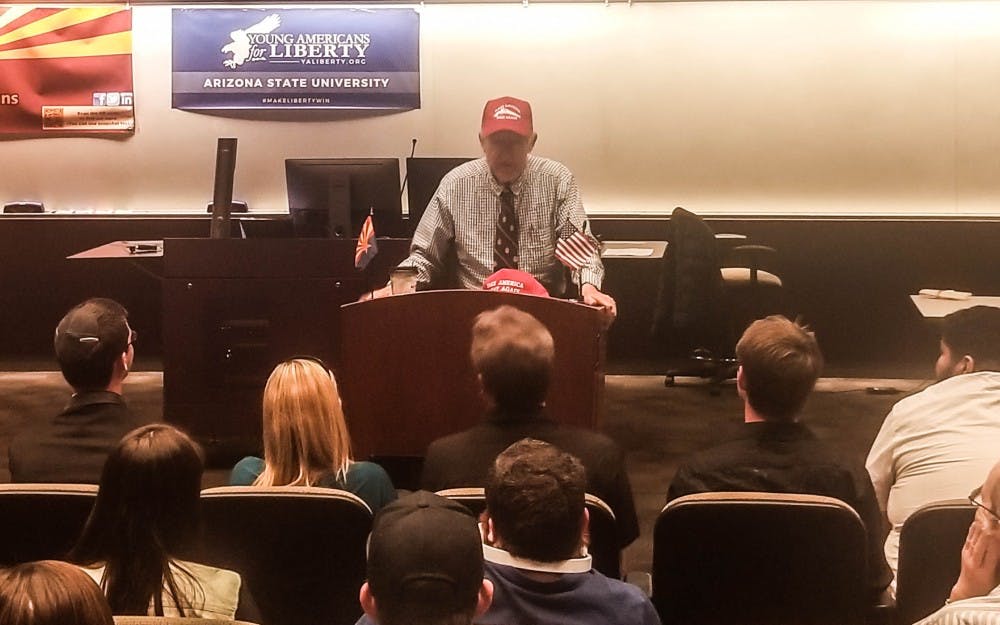 Dick Heller speaks at "ASU Students for the 2nd Amendment" inside of Lattie F. Coor Hall in Tempe, Arizona, on Thursday, March 29, 2018.

Marches, town halls and other demonstrations from millions across the country seems to be keeping the conversation surrounding the scope of the Second Amendment going longer than usual. A group of Second Amendment advocates are continuing their side of the conversation as well, saying that the reforms these marchers are asking for are a slippery slope to restrictions on freedom. Read more here. 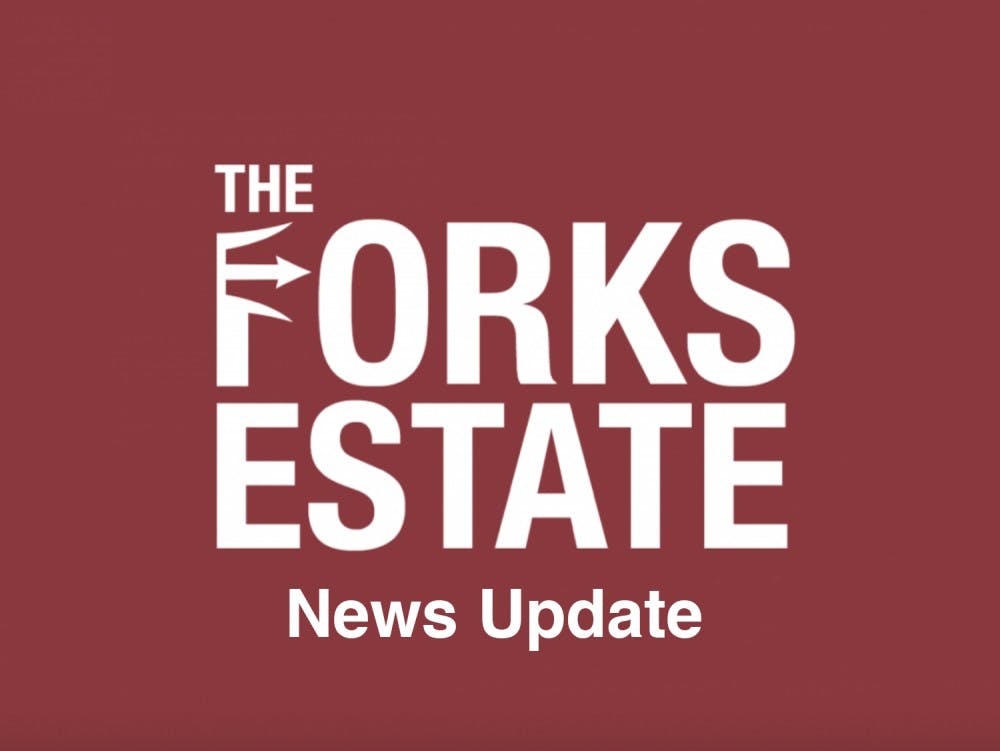 In a rush and need a quicker recap of the week's coverage? Reporter Austin Westfall can bring you up to speed with his weekly news reacap. Listen here.