Here's a look at AZ's most interesting destinations 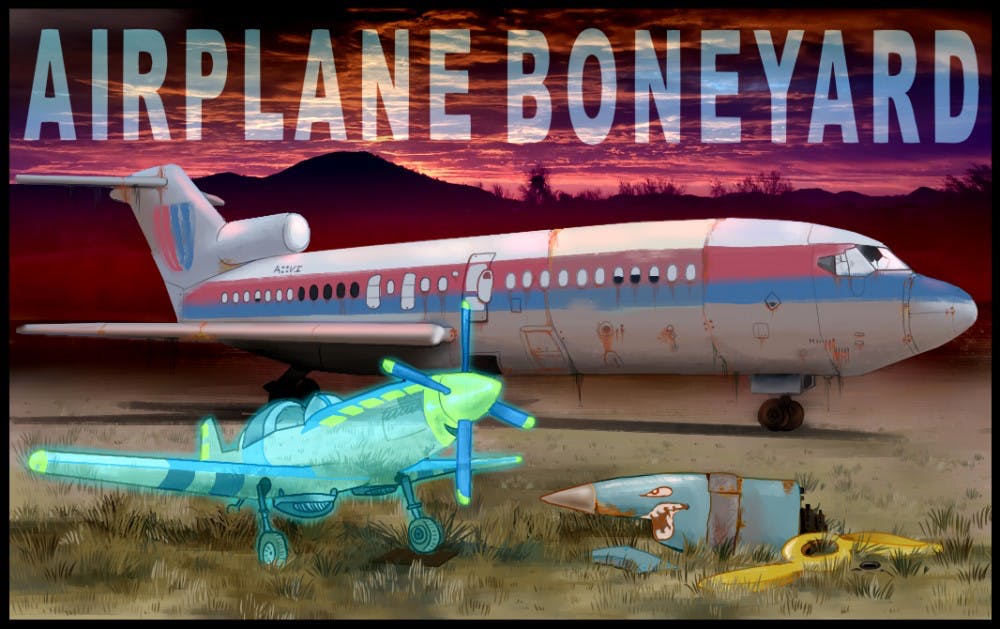 Distance from ASU Tempe: about 2 hours

The 309th Aerospace Maintenance and Regeneration Group Facility on the Davis-Monthan Air Force Base is home to Tucson’s elusive “Airplane Boneyard.” Located at 2720 S Canyon Rd, Tuscon, AZ 85707, you can tour the property for only 10$ (with reservations 10 days in advance and a background check). The AMARG Boneyard is the largest in the world with over 4,000 pieces of aircraft from the U.S. Military, NASA and other federal agencies. Most planes are scrapped for parts or sit unused, including hundreds of B-52 Stratofortress bombers. Rare or historically important aircraft can be seen inside the Pima Air & Space Museum also near the base. Aerial photographs of the property show rows and rows of planes arranged in the dirt, left to waste away or (hopefully not) be used in the future. 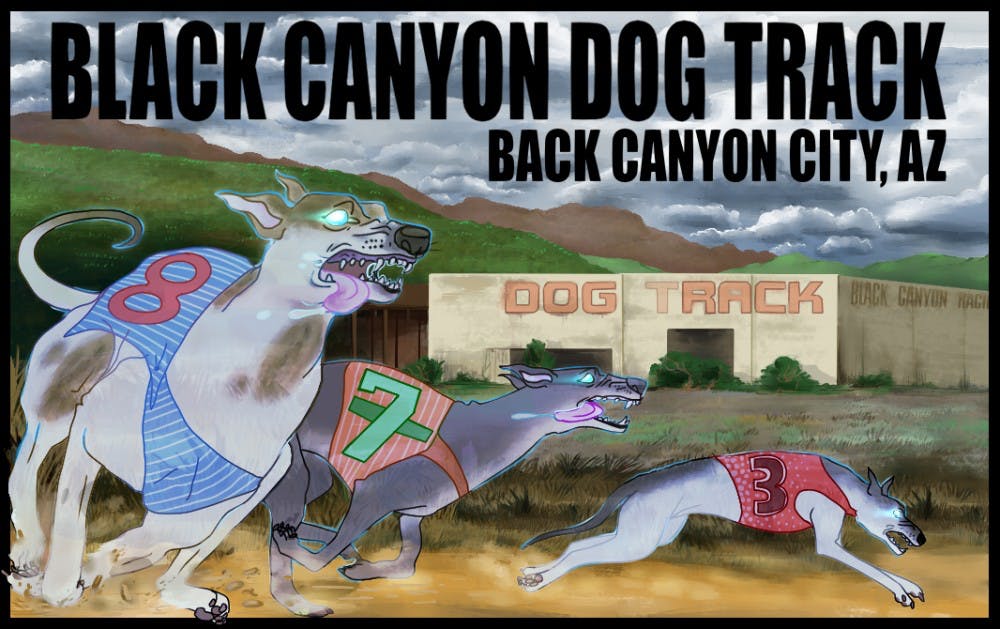 Distance from Tempe campus: about 1 hour.

The Black Canyon City Dog Track located off the I-17 on 32801 Maggie Mine Rd, Black Canyon City, AZ 85324 is an excellent place to visit if you have an interest in abandoned areas. Opened in 1967 by the Funk family, this greyhound racetrack was a popular destination for drinking and gambling. After low attendance, the racetrack closed in 1982. Not much else is known about the park besides this. However, online rumors mention the track was responsible for hundreds of arsenic poisonings and had connections to a mob. Though this was most likely made up by horror forums, it adds to the mystery of the already obscure park. Today, the property sits vandalized and weathered by the surrounding wildlife. 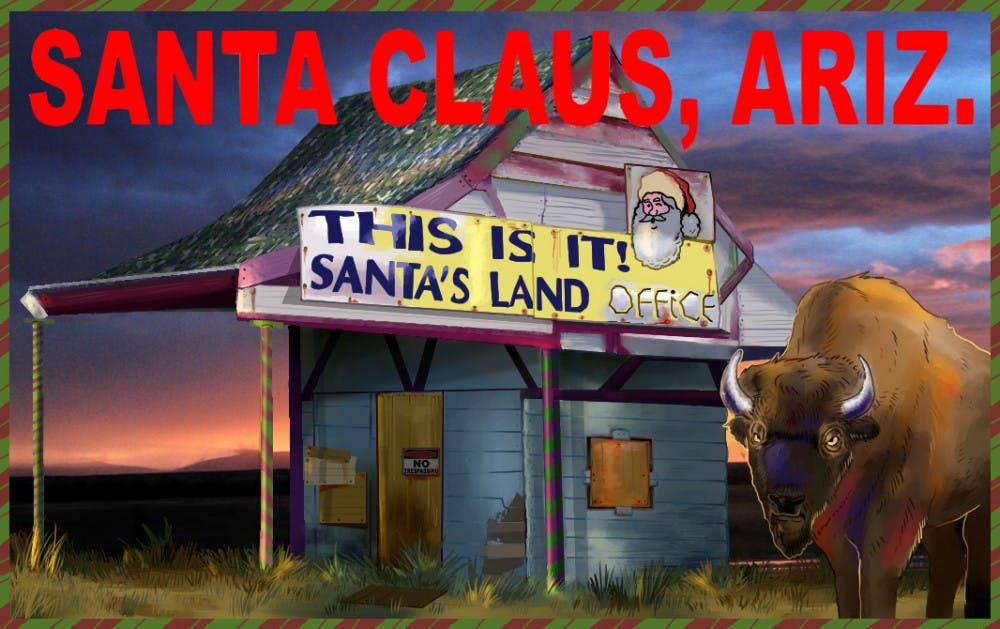 The town of Santa Claus located off US route 93 between mile markers 57 and 58 was once a Christmas themed tourist spot in the middle of the Arizonan desert. Nina Talbot, an eccentric realtor from California, opened the town in 1937 with plans to sell the surrounding land once the spot gained popularity. At its peak in the 1950s, visitors wrote about the Christmas Tree Inn’s amazing food and every December, letters would flood into the town’s post office by children wanting to write to Santa. By the 1970s, interest in the town was starting to decline and in 2003 the population shrunk to 10 (with one resident apparently owning a buffalo). Today, Santa Claus sits vandalized and abandoned with weeds growing through its once festive shops.Though the town is now empty, explorers interested in Arizona roadside history should definitely give Santa Claus a visit. 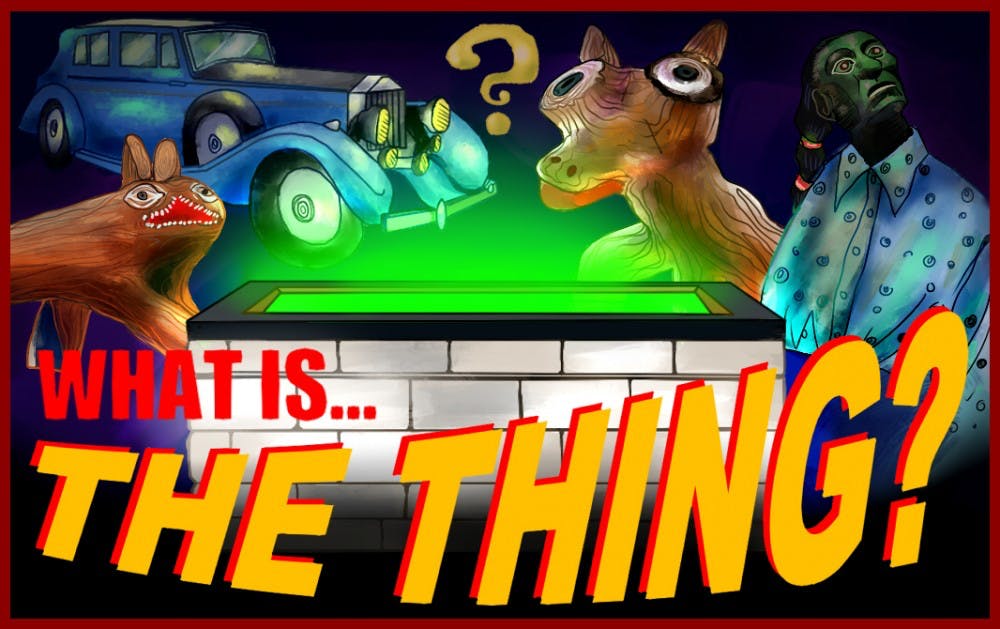 Located at 2631 N. Johnson Rd, Benson, AZ 85602, Arizonans might recognize The Thing as an anomaly in advertisement with 247 Billboards stretching from Phoenix to El Paso. Though it’s very much a tourist trap, visitors are still drawn in by simple curiosity. For one dollar, you can enter a “museum” consisting of three non-air conditioned metal sheds. Its contents include a Rolls Royce supposedly owned by Hitler, various 17th century rifles, tree roots sloppily painted to resemble monsters and many other strange objects. The actual advertised “Thing” lies within a dusty cinderblock coffin. If you’re traveling on the I-10 and want to experience Arizona’s strangest roadside stop, prepare to be a little creeped out. 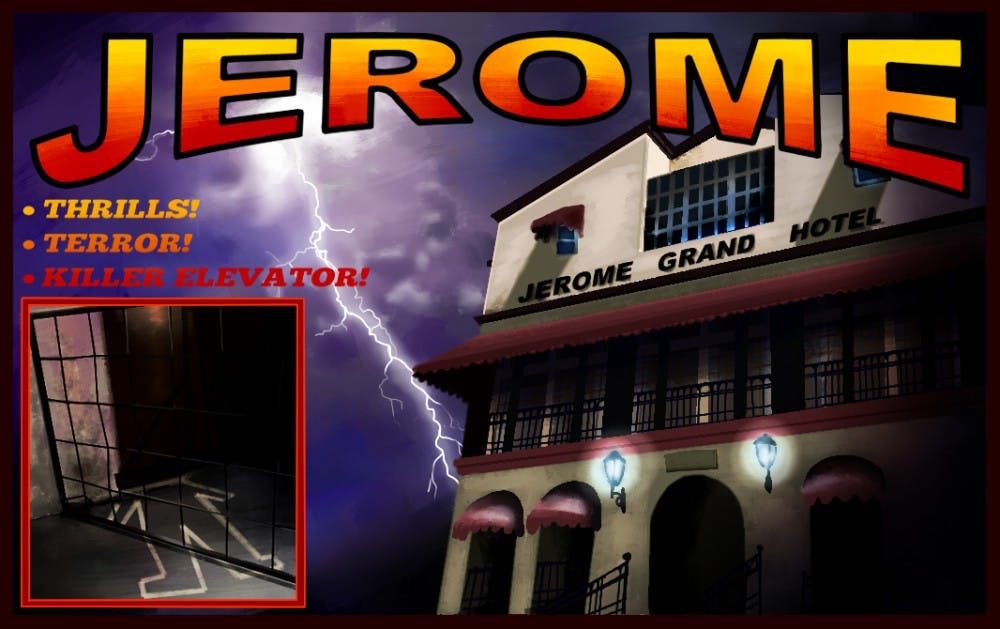 Distance from Tempe campus: about 2 hours.

The Jerome Grand Hotel located at 200 Hill St, Jerome, AZ 86331 is one of Arizona’s most historically rich “haunted” hotels. Jerome itself is known for drawing in tourists and locals alike for its famous ghost tours. Constructed in 1926 as the United Verde Hospital, The Grand Hotel has a history of macabre deaths, including one incident where the building’s engineer was crushed to death by their self service elevator. Upstairs, the hallways are adorned with surgical instruments and photos documenting the town’s history. Each room has specific stories about the residents who died there and visitors can record their paranormal experiences in the lobby’s guest book. Overnight stays are definitely not for the easily frightened! 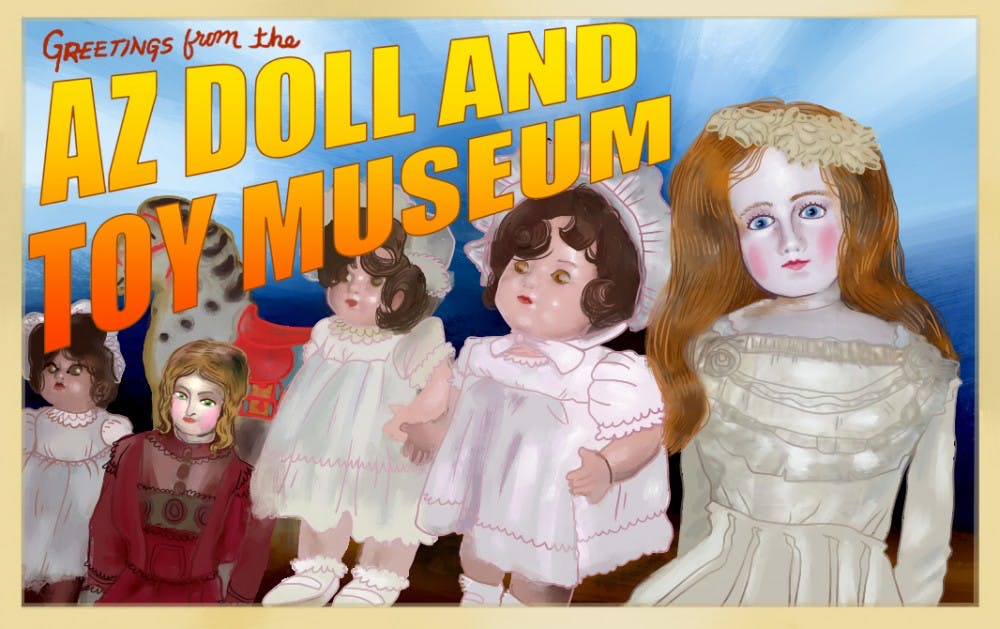 Distance from Tempe campus: about 50 minutes.

The Arizona Doll and Toy Museum located at 5847 West Myrtle Ave, Glendale, AZ 85301 is home to hundreds of dolls and toys from the 1700s up until the 1980s. The collection includes everything from a 1912 schoolhouse complete with teacher and desks to 80s action figures and model planes. One of the most notable pieces is a 300 year old doll made with human hair and wax skin. This quaint museum is on the smaller side but is definitely worth checking out!