We sit down with computer science senior, Stephen Lockhart, to discuss how he and his team hope to use robotics and computer programming to improve the lives of people with disabilities.

Stephen and his team took home first place for ASU at the Intel Cup this year in Shanghai, China. Their project, designing a robotic guide dog for vision impaired individuals, uses multiple forms of interactive technology including a GoPro and an Amazon Alexa.

Hoping to improve the lives of people through technology, Stephen and his team began this project and their senior capstone. Ultimately, they want to create affordable and easy-to-use advancements for all forms of disabilities.

Hello and welcome, my name is Griffin Sandidge. I’m with the science and tech podcast desk, and today with me is senior computer science student, Stephen Lockhart, who just helped the ASU engineering team take home first place in the Intel Cup for the undergraduate electronic design contest. He’s here today to talk a little bit about his project, designing a robotic dog to help people with disabilities. Thank you for joining us today, Stephen.

What would you say the purpose of this project is?

For me at least, it started out for the capstone. Doing the senior capstone project, it was one of like 20 options, so that’s how it started out, but also of all the choices, it seemed like the one that could have the most impact for folks or could lead to future developments for it.

What made you guys decide to build a dog as opposed to a regular robot?

Mainly, what we came down to on it, because people would ask us “Why don’t you just have a camera on a wheelchair or something? Get rid of the dog entirely.”  For us it was how do you integrate this new technology, if it ever came to the real world, with what people are used to currently? Which is a blind person or a disabled person with their service animal. If it’s a dog-shaped robot, at least people have an idea of what is going on. If it’s a self-guided wheelchair people might not get what it’s for or what exactly the purpose of it is.

What is it exactly that you are hoping to accomplish with the project?

The features are not so much flushed out on it, so it would take a long time to get it in working order. That said, I would hope that it’s something that makes life easier for people. Current dogs have issues with being colorblind – the signs and things it is trained to understand in the U.S. won’t carry over if you take it to China. They are tailored to their environment and, along with that, it takes a long time for them to be trained. We wanted to show that you can reduce the amount of time it takes, reduce the investment and make it available en masse. The closer you can get to that for any sort of disabilities is what we are aiming for.

So say someone had blindness would go through the process of using your robot, what would you say the benefits are, besides the obvious fact that it can see for you?

I mean right now I wouldn’t use it. But in the future I think it is more the general benefit of any technologies. It can be replaced pretty easily. You can acquire it pretty easily. It can be upgraded pretty quickly. You know if a dog is misbehaving, it’s going to take a while to retrain the dog – basically anything you can (do) to make things easier and less complicated. But of course it is going to have its own issues like battery life and things like that.

What lead you to choose that as your project?

There were like 20 options for the summer capstone course, so maybe not as many options as people starting in the fall have. Out of all the options, it seemed like the most interesting to me as far as what can be done with it. Also, I got to go to China for free, so that was a nice bonus. But as far as the purpose goes, it was something that could actually help people, while the others might industry or systems and might give you experience in that regard, but this was the one that could actually possibly help people. I would rather have something I work on benefit people than just make money, but I mean money is nice too.

One example, even before I started on this project, we used the Alexa, right? So that is voice interaction. We also had it so you could do key presses because maybe you are in a loud environment like we were for testing, so now instead of Alexa picking up all the random noise, you can just press a button. Using voice command, I mean it’s already out there – it just makes it so much easier for people.

Once again this has been Griffin Sandidge with the science and tech podcast desk. I’d like to thank Stephen Lockhart for joining us, and I will see you guys in the next one.

By Kate Ourada and Sonya Sheptunov 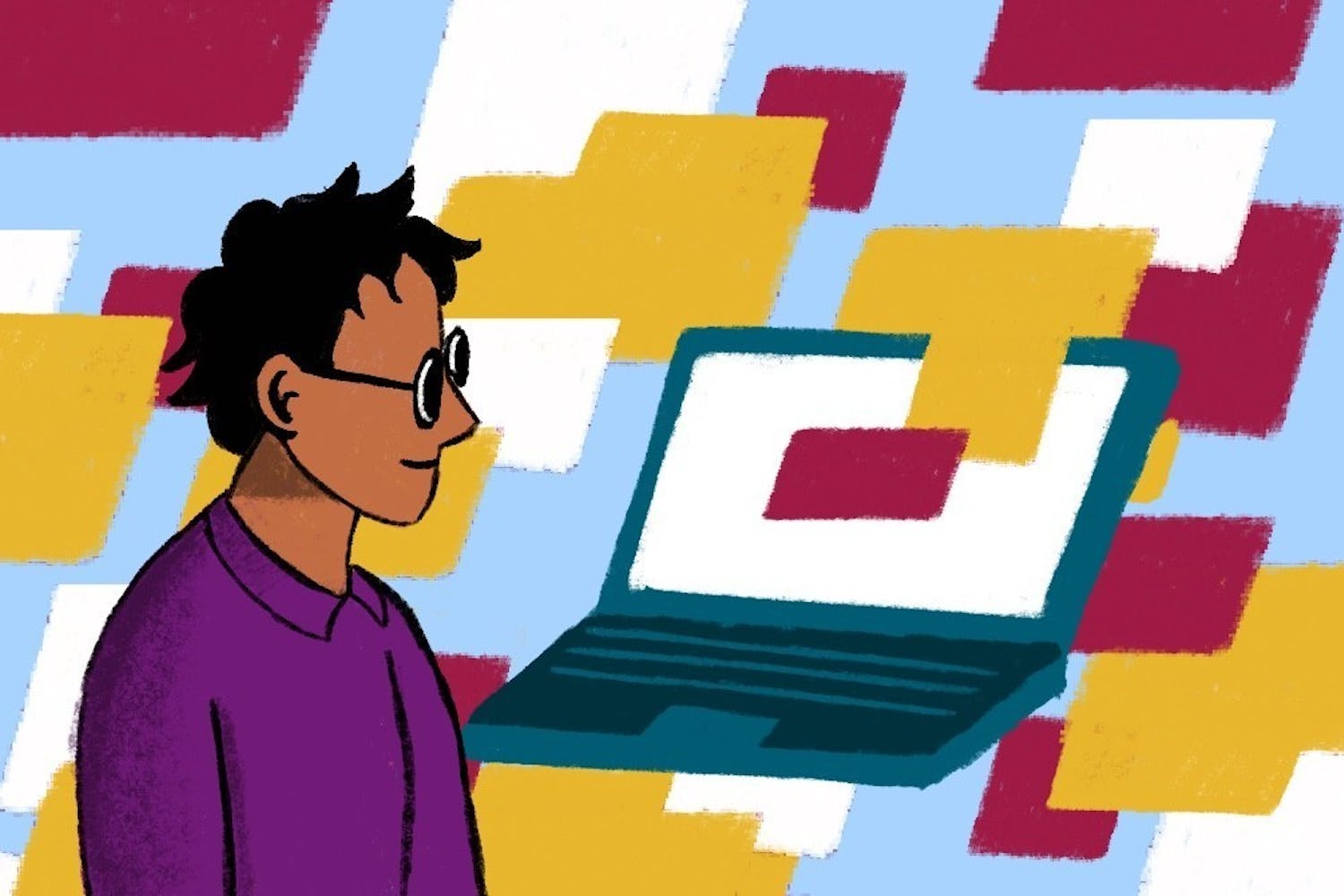