What makes ASU PD "just like any other police department"?

While students are in class, a small handful of people each day are cuffed, photographed, fingerprinted and then placed in a holding cell at one of ASU Police Department's several stations – one of several processes that make ASU PD and other university police departments in Arizona more than just campus security.

ASU PD arrests three people a day on average and takes them to the holding cell, he said. If someone gets taken to the cell, they will likely be there for a couple hours before either being released or being transferred to county jail.

But unlike traditional police departments, ASU PD can submit referrals within the school, Lewis said. ASU PD can make the choice to refer citations to the Dean of Students on a case-by-case basis, however more serious offenses go directly to the dean.

"Anytime a student is arrested, you're automatically going to get referred to the Dean of Students also," he said.

Off campus, ASU PD vehicles patrol around the Valley on non-ASU property.

"Even as a university police department, ASU police has statewide jurisdiction just like any other department to address an issue," said Brenda Carrasco, public information officer for the department.

Carrasco said the department's primary focus is on the campus' properties, but may also respond outside of ASU turf.

ASU PD also works in other areas because they have a relationship with neighboring departments and can help patrol if that department needs help.

"So if they see a violation, they are allowed to address it, even if it’s not on campus property per se," Carrasco said.

Tempe PD public information officer Ronald Elcock said the relationship between the Tempe and ASU departments is necessary to serving the Tempe community because the University and surrounding communities are so intertwined.

"You couldn't have two jurisdictions this close together without some sort of relationship," he said. "There is a constant working relationship in all divisions."

This is so routine that "the request is just a formality," Elcock said.

The Arizona Board of Regents sets policies for university police departments as a whole, so police at NAU and UA function similarly and are also sworn officers of the state.

Chapter five section 103 of ABOR's policy manual lays out the rules and requirements regarding each of the three universities' police department.

"The police officers of each institution have the authority and power of peace officers for the protection of property under the jurisdiction of the Board," it states. "The prevention of trespass, the maintenance of peace and order as prescribed by law and the enforcement of regulations respecting vehicles on such property."

Northern Arizona University has relationships with the Flagstaff police department and other agencies in order to have “maximum efficiency in cooperative law enforcement operations through mutual aid and assistance within each party’s jurisdiction," according to NAU PD's website.

Ultimately the main priority for any university police department is the students.

As it says in the department's mission statement, ASU PD is committed "to enhance the quality of life by providing a safe and secure environment" for students faculty and staff. 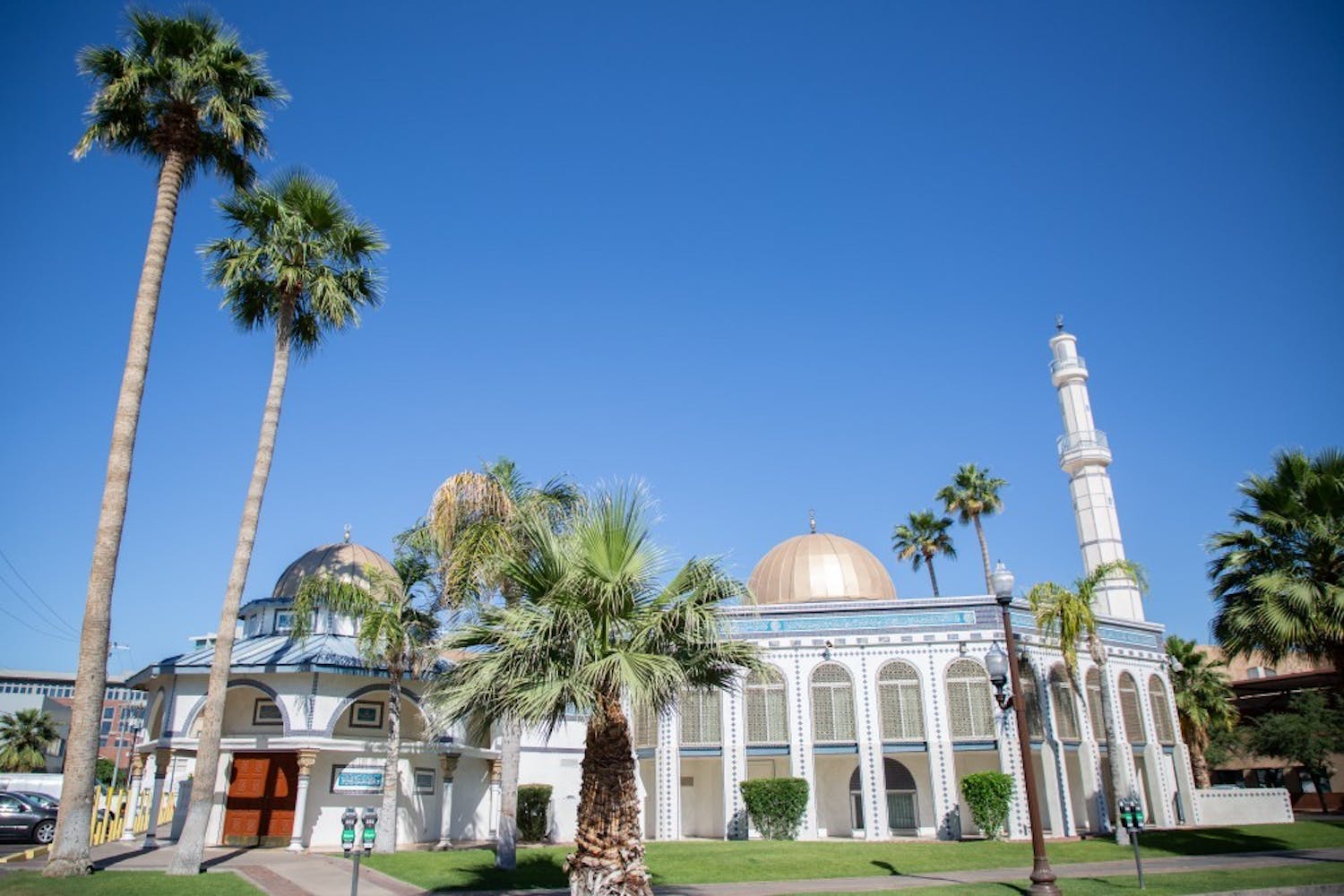