The ASU chapter of Camp Kesem is on track to become the organization's first official chapter in the nation to offer an extended camp that will last for three weeks.

Camp Kesem, a national nonprofit organization run by student leaders, aims to support children through and beyond their parents' battle with cancer.

The organization also offers support for kids throughout the year when a parent is undergoing treatment, surgery, or has died.

Isabel Strouse, a student volunteer for Camp Kesem and senior studying biological sciences, has served as a camp counselor in the past and said she is very passionate about what Camp Kesem provides for its campers.

“(It's) just a chance for the kids to get away from home and have fun and enjoy themselves and be surrounded by other kids that are facing similar struggles," she said. "Which is really important when you're young and already comparing yourself socially to other people.”

Santiago Logan-Robledo, a Camp Kesem director and a sophomore studying biomedical sciences, said ASU’s chapter is comprised of roughly 200 members who organize fundraisers throughout the year to raise money to send kids to a week-long summer camp.

Instead of the typical week-long session, ASU’s chapter will host a two-week camp during the summer of 2019.

This year's camp will take place at Emmanuel Pines in Prescott. The first session will begin June 9, with 280 campers expected to attend, ranging from ages six to 18.

The camp is completely free of charge for families, as the cost is covered entirely through fundraising.

Jason Cusimano, a volunteer coordinator for Camp Kesem and junior studying microbiology, is responsible for recruiting counselors and looks forward to attending camp every summer.

“It's full of joy, and you don’t realize how great all of these kids are, and it's an amazing experience," he said. "It is one of the funnest weeks of my summer every year."

In the summer of 2020, ASU’s Camp Kesem plans to be the first official chapter to offer three weeks of camp.

Good luck to all of our counselors starting classes today! Start the semester strong and remember your Kesem family always has your back! 📚

Villalobos said she is looking forward to organizing the three-week event.

“(It) is really exciting because we're probably going to serve 350 kids ... We have a 20 percent increase in all of our goals (for attendance) every single year,” she said.

Camp Kesem is currently fundraising for this summer's two-week session, with $120,000 left to go before camp starts in June.

Camp Kesem hosts a Make The Magic event, which is the biggest fundraising event of the year, Villalobos said.

The event covers approximately 40 percent of the fundraising goal in one night and brings anyone involved with Camp Kesem together to celebrate the organization.

This year's fundraising goal for the Make the Magic event is $58,000 with an attendance goal of 280 kids.

The Make the Magic fundraising event will take place on April 5 at 6:30 p.m. at Ashely Castle in Chandler.

Villalobos said Camp Kesem is always looking for new members to join and any current ASU student who will graduate in the fall or spring of the academic school year is eligible to be a counselor.

“You really just empower these kids through this week of camp and give them the tools they need to succeed for the rest of the year,” Villalobos said. 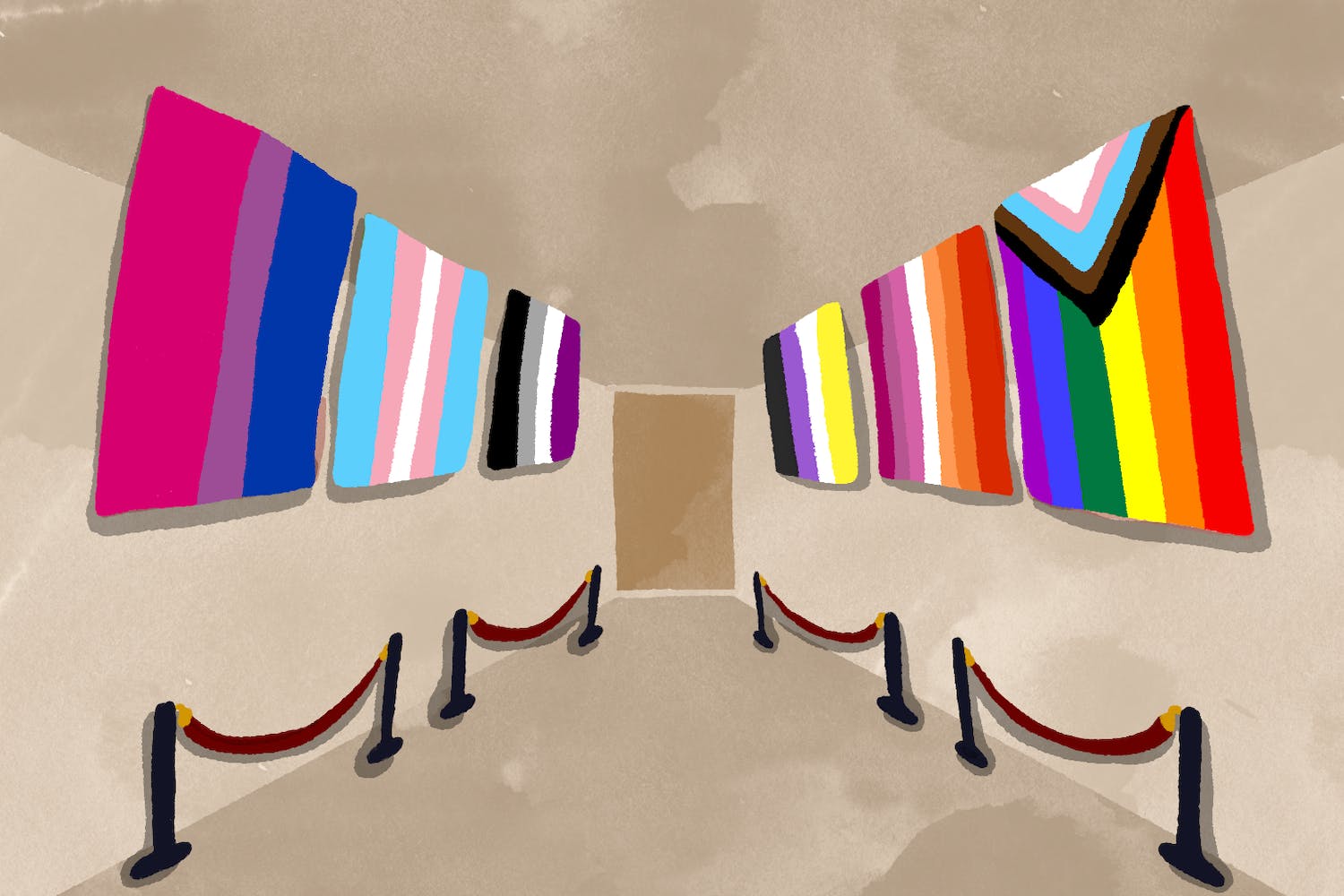