A discussion with faculty head of classics and middle eastern studies Souad Ali about the significance of Rami Malek’s Academy Award for the Arab-American community and the deeper implications behind it with podcaster Farah Eltohamy.

Farah Eltohamy: During the 91st Academy Awards, Rami Malek won in the best actor category for his portrayal of Freddie Mercury in the Queen biopic, "Bohemian Rhapsody." This was a historic win because Malek is the first actor of Arab heritage to do so. Back in 1963, Egyptian actor Omar Sharif did come close in the 35th Academy Awards, but eventually lost to Ed Begley for best supporting actor.

In his acceptance speech, Malek credited his upbringing as a first generation Egyptian-American immigrant, a move that demonstrated the importance of representation in Hollywood.

Souad Ali:  My name is Dr. Souad Ali and I'm an associate professor of Arabic and Middle Eastern Islamic studies. I'm the director of the Arabic studies program and the founding chair of the ASU Council for Arabic and Islamic Studies.

Farah Eltohamy:  When Malek started his career in 2004, his first acting credits included playing terrorists in TV series such as "Medium" and "Over There." How is this reflective of the overall stigma attached to the Arab-American identity?

Souad Ali:  We know that this is a stereotype, very few who can be identified as terrorists, but the vast majority of Arabs and Muslims are not. Sometimes it's hard for an actor to choose when they are beginning their career to choose the role because they want to be famous.

But the hope is that Arab-American actors and actresses would choose roles that would deconstruct those images of violence and terrorism and bring awareness to the reality of the situation that the vast majority of Muslims and Arabs are not terrorists.

Farah Eltohamy:  Do you think Malek’s win is powerful enough to change the narrative regarding Arabs in Hollywood? And why?

Souad Ali:  We are very excited that he won yesterday. This is the first actor from Arab heritage to win best actor, so this is significant enough and definitely will contribute to changing the narrative. Now he's in a very powerful situation, hopefully that his next roles would be to bring awareness to the whole issue of Arab-Americans, Muslims, Muslim-Americans, Christians, Christian-Americans and he's a Coptic himself.

Farah Eltohamy:  How effective is film and media as a platform for positive representation of marginalized groups?

Souad Ali:  It is very effective and this is actually why in our Arabic studies department at ASU, I have created the Arabic Film and Poetry Series that we do every single semester and then we feature different films from the Arab world that are rarely shown in American societies. It brings awareness to the society and it reflects the culture, the society and the people. So it is very important.

We do a joint production by Arab and Israeli producers about the Palestinian issue which is very interesting. The one here about Paradise Now is about Palestine — two friends who were recruited to do a suicide bomb. The Israeli and the Palestinian producers said very important statements that they're showing a different reality that would help towards peace.

Farah Eltohamy:  There was a push for the U.S. census to include a category for people of MENA descent, which stands for Middle East North African. However, the proposal ended up getting rejected. How harmful is this move to Arab-Americans, and how can the Arab-American community find their voice in government issues?

Souad Ali:  I think this kind of categorization and classification has been criticized by so many people because it does not include everybody and so it's very sad that they rejected it, but from my understanding most people choose "other" because they don't find their identity represented anywhere.

The Constitution says that all people are created equal, but it is part of the American system and it is very sad that they did not approve it. What does that mean? Does it mean that they don't acknowledge that there is a Middle Eastern identity or Arab identity? So I think this should be revisited. The best thing about the whole thing is that this is optional. This is not required. For the most part, many people just choose to not respond to it and they have the right to do so. That's a good thing.

Forks Estate: The tea on the new Barrett fee

State Press Play: What are the dangers of striving to be too healthy?

State Press Play: What is media literacy and why is it important? 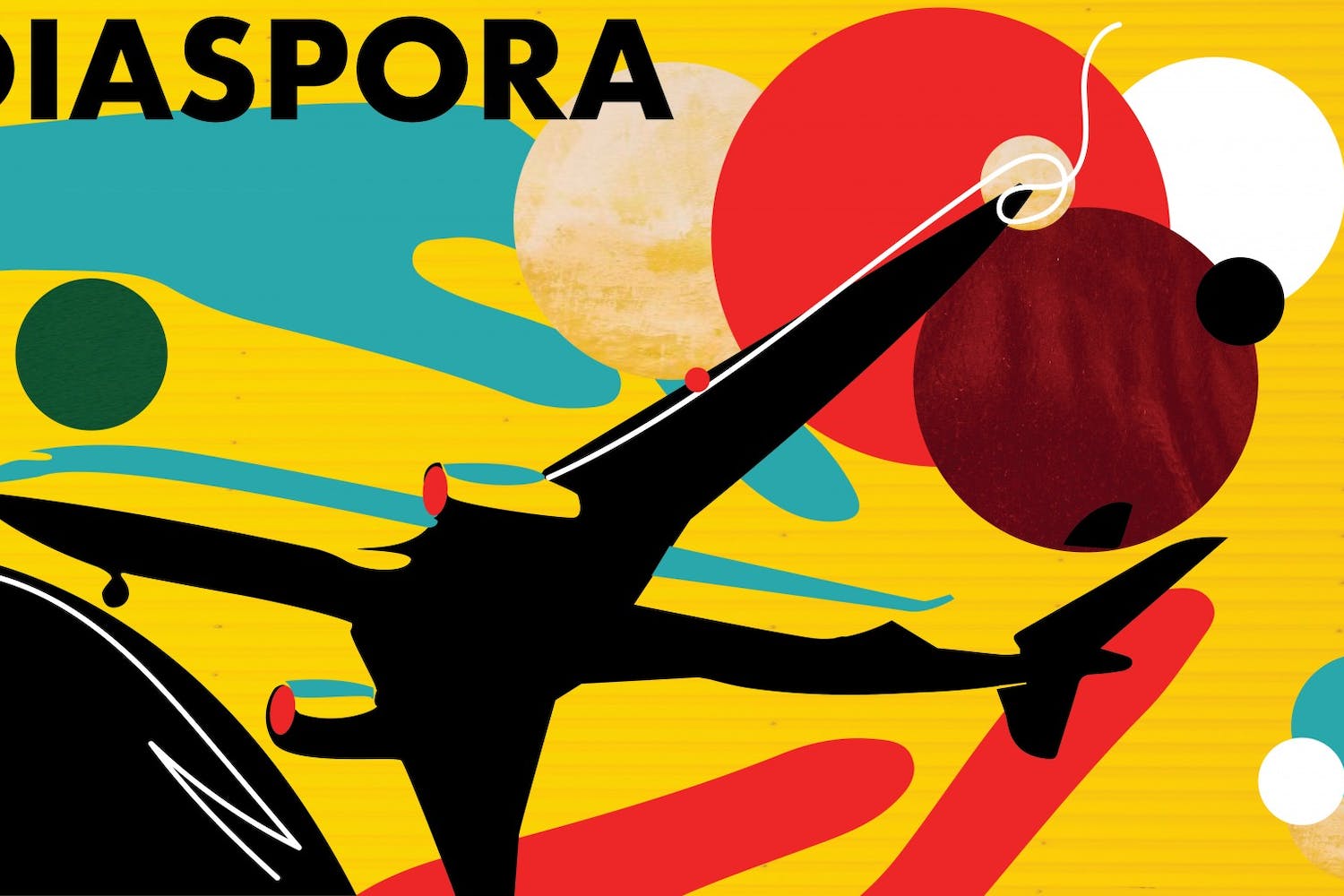 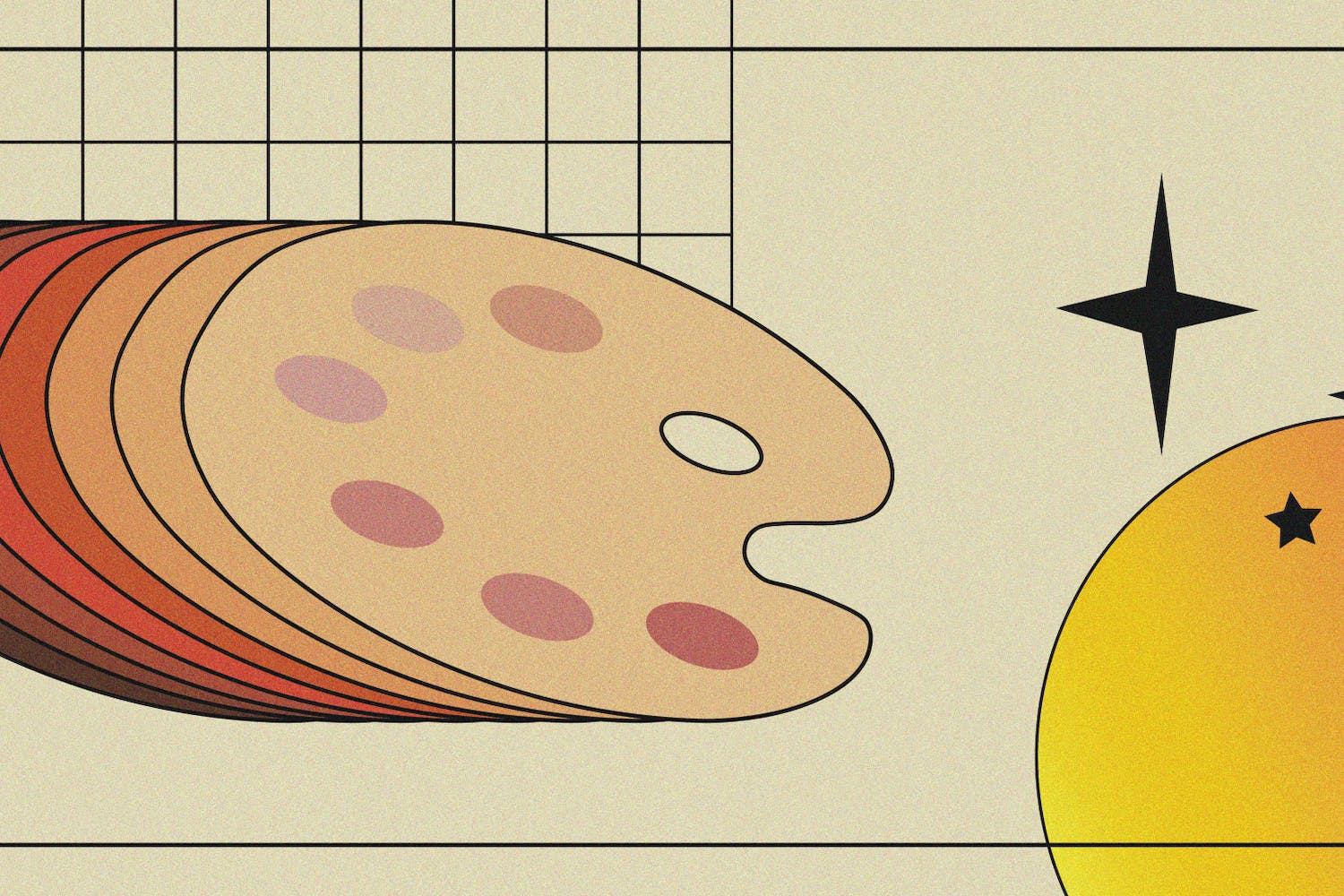 State of the Arts: Interviews with some of ASU's rising creatives