Dozens of students marched through the Tempe campus on Thursday in solidarity with the three UA students facing charges for protesting against the presence of U.S. Customs and Border Protection agents on campus.

The group of protesters ended their march in front of the Fulton Center, where the students delivered their letter of demands to ASU President Michael Crow’s office.

Luis Zambrano, a junior studying journalism at ASU and a DACA recipient, said he participated in the protest because he believes the students did not deserve any charges.

"I think it’s a shame that they were (charged) because they were only expressing their opinions," he said. "They were vying for a right of a minority whose voice has been cut off too many times."

A group of students, including several clubs, are standing in solidarity with #Arizona3. They're demanding that the University of Arizona drops charges against three students who face criminal penalties for protesting Border Patrol agents last month - @statepress pic.twitter.com/toY7z909rh

The demands included that UA drop the charges and end the investigation. Protesters also asked for an apology to undocumented students and a promise that ASU and UA would never invite CBP agents back on campus.

UA police filed charges early last week against three students who were part of a protest against the presence of CBP agents, who spoke at an event on campus.

Days later, on April 4, CBP agents were among job recruiters at a career fair on ASU's Tempe campus, which led to dozens of protesters rallying against their presence.

Mary Kelly, president of the ASU chapter of No Más Muertes and junior majoring in global health, said the presence of CBP agents on campus is a violation of the safety of undocumented students and people of color and students have the right to voice their opposition to CBP.

"This is another protest in solidarity with (the three UA students) ... to say they had the right to protest border patrol," Kelly said. "It’s a right of free speech, and it’s our right to be here and demand that we have human rights."

The protest was led by several ASU clubs, including Undocumented Students for Educational Equity, the Young Democratic Socialists of America at ASU and MEChA de ASU.

After a series of chants that included the phrases "drop the charges" and "migration is a human right," the group entered the Fulton Center quietly and delivered its letter to the president’s office.

They were met by several ASU police officers, whose presence the protesters called an intimidation tactic. One student in particular told the office’s staff that it was "rude" and "unnecessary" to have police present for a peaceful protest.

The group dropped off the letter of demands and were met with 4 police officers, that the protestors are calling a sign of intimidation #Arizona3 pic.twitter.com/1ssczwMFny

Elizabeth Camacho, co-chair of the Latinx Socialist Community and a junior double majoring in political science and American Indian studies, said she thinks it’s hypocritical that their protests are seemingly targeted, compared to other groups on campus.

"If you’re allowing white nationalists and racists to voice their opinions and make undocumented and/or black and brown students feel unsafe, then you definitely need to let activists be heard," Camacho said. 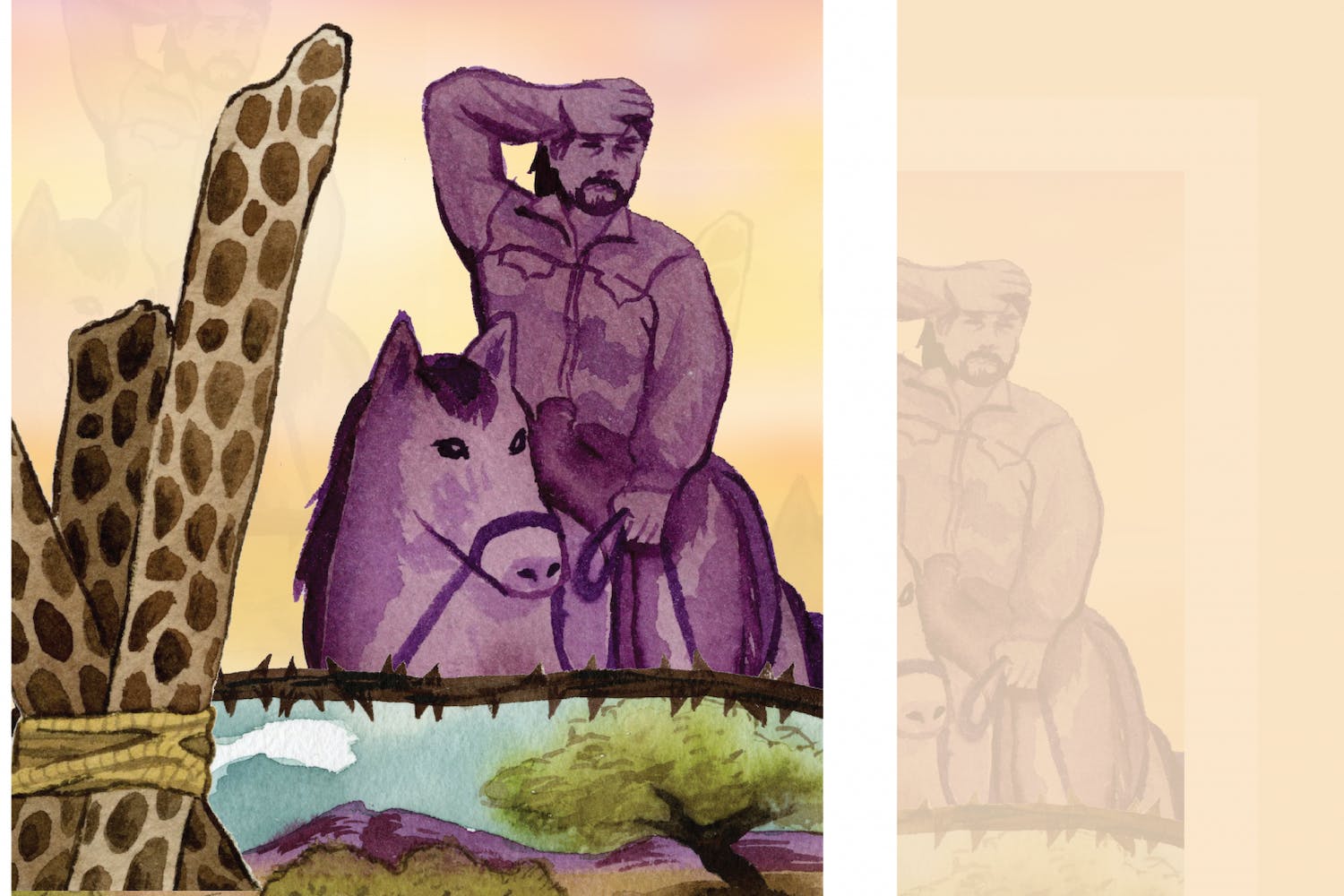 To be from Texas: the unique culture and challenges which come with being Tejano