There are two candidates running in the race to represent Arizona's 8th Congressional District.

District 8 includes many of the suburbs in North and West Phoenix, including the ASU West campus. 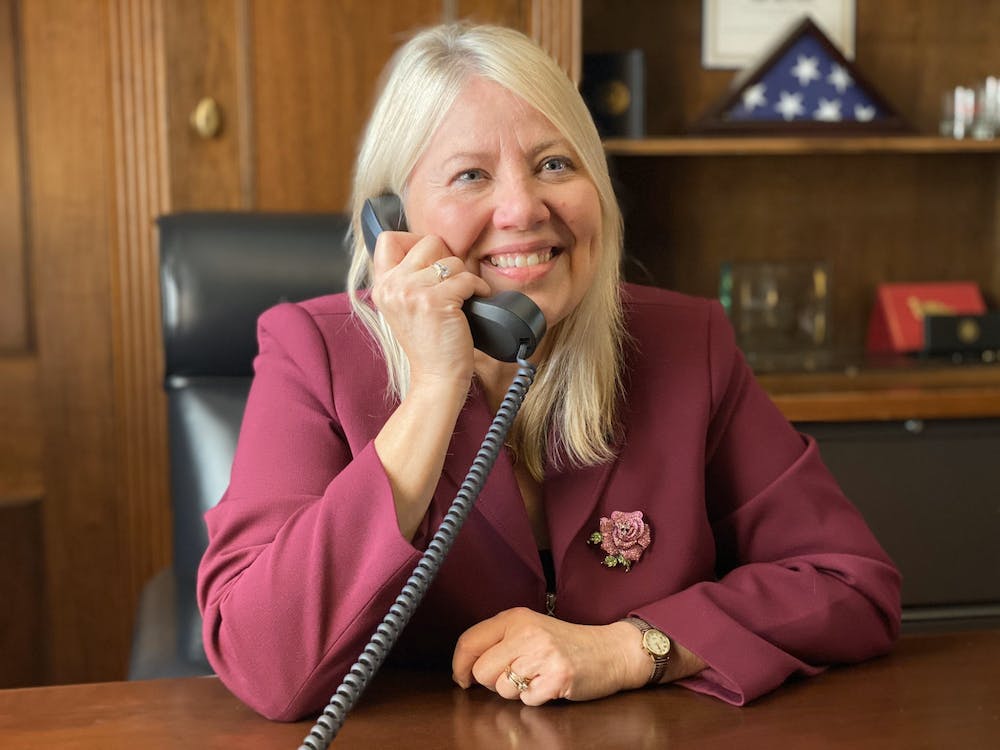 Debbie Lesko is the 8th Congressional District's current representative and is running for re-election in 2020. Lesko currently serves on the House Judiciary, House Rules and House Homeland Security Committees for the 116th Congress. Before taking office in the U.S. House of Representatives, Lesko served in the Arizona Legislature for nine years.

Education: Lesko's government website says she believes every child should have "the opportunity to obtain an excellent education," which would be best achieved by giving the state and the local school districts, rather than the federal government, the power to determine how federal education funds are spent.

According to her website, Lesko introduced House Resolution 2263, referred to as the Make Education Local Act, to allow a state to use funds for any educational purpose after submitting an education plan to the Secretary of Education.

Health care: Lesko states that the Affordable Care Act, also known as Obamacare, has been a "disaster" for Americans. It further states Congress should repeal Obamacare in favor of an option that gives citizens the option to choose their own insurance plans and companies.

Immigration and border control: Lesko states on her government website that Congress has failed to agree on policies to address America's border crisis. Lesko refers to the immigration legislation she has introduced to Congress as "immediate steps we can take to restore order at our border."

Those pieces of legislation include HR 3855 and HR 3857 to reform the asylum system; HR 3859, to increase the number of immigration judges; HR 3858, to fund detention centers that "enforce" immigration law; and HR 3860, regarding "the detention of dangerous aliens."

Lesko's campaign website says "I have never seen a tax I didn’t want to cut," and she wants to simplify how citizens file their taxes.

Civil rights and civil liberties: Lesko's campaign website says she is "pro-life and pro-family." According to her campaign website, Lesko said she will "vigorously support the principles of life" and vote against "federal funding for abortion or infanticide."

As a U.S. Representative, Lesko opposed HR 5, known as the Equality Act, which would prohibit discrimination on the basis of sexual orientation, gender expression, sex and "for other purposes."

Posted by Muscato For Congress on Friday, July 3, 2020

According to his campaign, Muscato was born and raised in the 8th District. Muscato played baseball and was drafted by the New York Yankees before starting a career as a video engineer and director, accompanying music artists on world tours.

Muscato said traveling gave him insight into life, morality and humanity. His platform is based on finding solutions to the problems Americans face within the country.

If elected, Muscato's campaign website claims he would work hard to make sure education funding is decided by local educators, rather than by politicians.

Health care: Muscato believes health care is a basic human right. He states health care should be affordable and cover those with pre-existing conditions.

According to his campaign, Muscato has come up with a new approach to health care that he calls "Americare." The plan would, among other things, provide public and private options, cover all prescription drugs and include dental and vision coverage.

Immigration and border control: Muscato's campaign states the government should update the immigration system, such as visa applications, and provide funding for ports of entry to be put toward border patrol and various immigration officials. Muscato prioritizes insuring fair labor practices and preventing human and drug trafficking at the border.

Economy: If elected, Muscato says he would defend workers' protections including health care and pensions. Muscato's campaign says he believes workers are the backbone of America and protecting worker rights is important to the future of the community.

Civil rights and civil liberties: Muscato's campaign cites the Declaration of Independence, stating that "all men are created equal." Muscato said he believes that statement applies to all citizens of the U.S. and advocates for women’s equality, voting rights, LGBTQ rights and racial equality.

Muscato believes that "responsible gun owners like myself are the overwhelming majority of gun users in this country," but supports reform aimed at reducing gun violence such as required universal background checks. 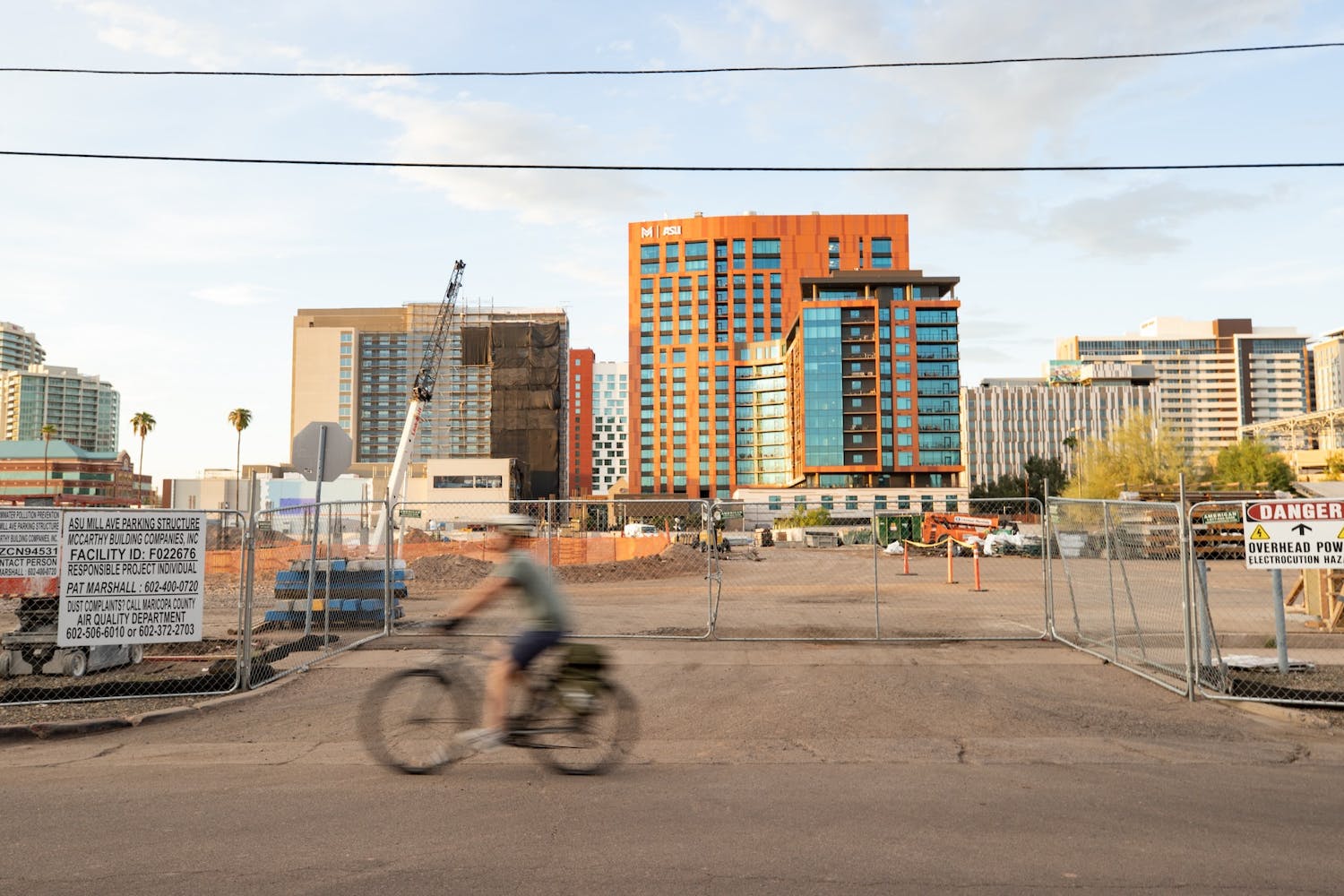 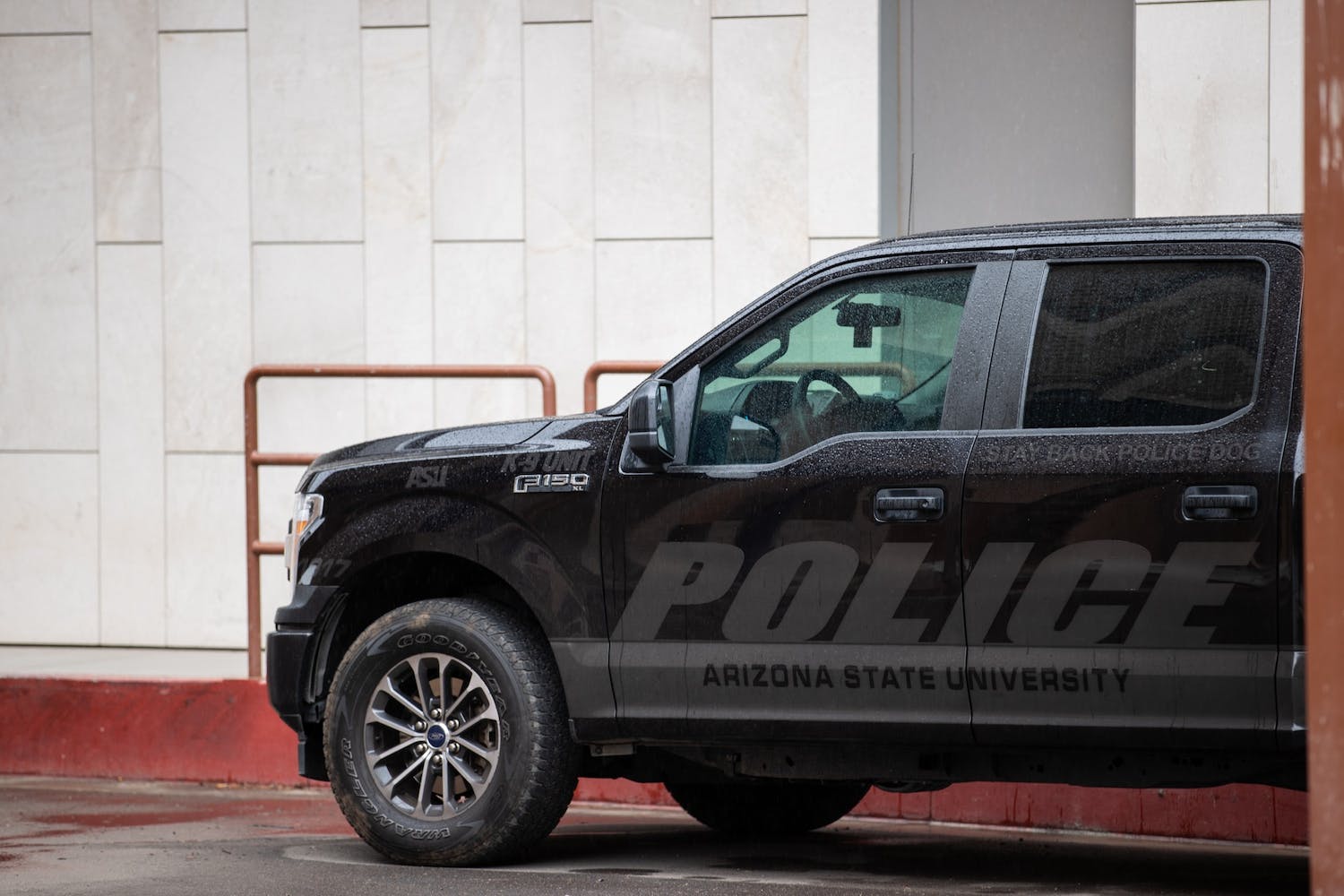 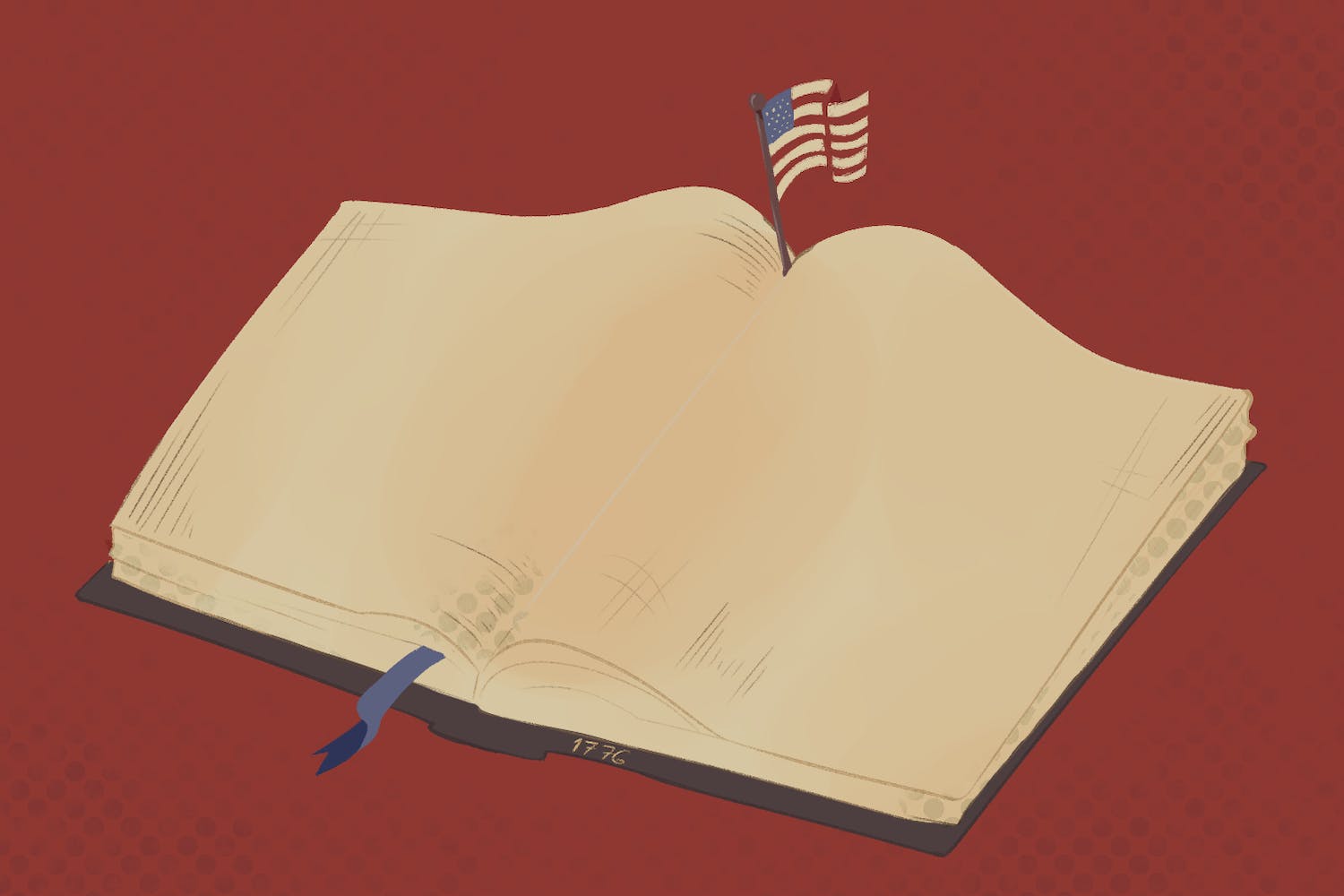 Opinion: Extreme political rhetoric is a direct threat to education. Experts need to combat it