There are two candidates running in the race to represent Arizona's 5th Congressional District. 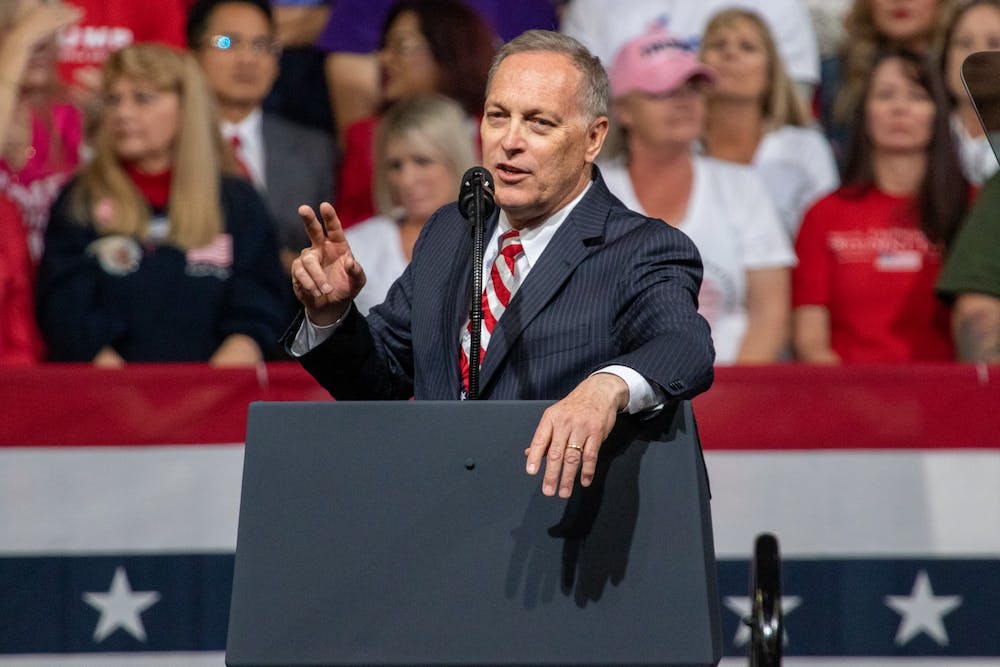 Rep. Andy Biggs is the 5th Congressional District's current representative, and is running for re-election in 2020. Biggs is currently a part of the House Judiciary and House Science, Space and Technology committees. Biggs is currently in his second term in the U.S. House of Representatives, and prior to that served 14 years in the Arizona Legislature, including time as the Senate President.

Education: Biggs' government website claims that "federal government has no rightful place in our education system." Biggs believes decisions regarding education should be up to children's parents.

In 2017, Biggs introduced House Resolution 1462, known as the Ending Common Core and Expanding School Choice Act, which was aimed at rolling back federal policies that distributed funding based on academic assessments.

Health care: Biggs' government website says that the Affordable Care Act, also known as Obamacare, was "rammed down the throats of Americans," and Biggs is in favor of its complete repeal.

If the ACA is repealed, Biggs supports passing legislation to prevent the federal government from "the unconstitutional role of regulating our nation's healthcare system."

Immigration and border control: Biggs' campaign site states Congress must fund, begin construction on and complete President Donald Trump's proposal for a wall on the border with Mexico.

Economy: Biggs' campaign website lists a congressional budget and taxes as two of his priorities.

Biggs claims a "fiscally responsible path" can be achieved through a congressional budget that reduces spending, the national debt and taxes.

For the budget, Biggs' campaign site states that "I have introduced legislation, cosponsored by more than three dozen of my colleagues, calling upon our leadership to immediately take steps to balance the budget."

In 2017, Biggs supported the Tax Cuts and Jobs Act, and says he will work to ensure the tax structure is simplified and tax cuts that are made are permanent.

Biggs supports the Second Amendment, and believes "responsible, gun owning Americans" should not be "penalized for the actions of criminals."

Biggs is a strong supporter of the "Right to Try," helping push for the Right to Try Act of 2017. Right to Try allows terminally ill patients with no other alternatives to try medications that have yet to receive full approval from the Food and Drug Administration, but have passed initial safety trials.

Posted by Joan Greene for Congress on Wednesday, April 17, 2019

According to her campaign, Joan Greene grew up in the 5th Congressional District. Greene has owned and operated a promotional marketing company, and previously ran to represent the district in 2018.

Health care: On Greene's campaign website, health care is listed as a priority, including lowering prescription drug costs and providing affordable and quality coverage to Arizonans.

If elected, Greene claims she will introduce legislation to allow for "sealed and unexpired medications to be donated to approved medical clinics," and from there distributed to "those who need the medicine but cannot afford it."

Greene's website also mentions her support for preventing discrimination in the medical field and pricing transparency regarding hospital and doctor visits.

Immigration and border control: While her campaign website does not include an explicit policy regarding immigration, Greene has posted on her campaign Facebook page that "major reform is long overdue" in regards to the immigration process.

Greene has voiced her support for the Deferred Actions for Childhood Arrivals on her campaign Facebook page. She has also stated that if elected, she will push for a provide a "pathway to citizenship" and a more "streamlined" and "humane" application process for asylum.

Economy: Greene's campaign website references her experiences as a small business owner herself as the source of her support for cutting red tape and providing tax relief to small businesses.

She believes that Arizona should invest in infrastructure to help create jobs in the state. Greene also supports economic security, through protecting Social Security, Medicare and Medicaid and fair wages.

Civil rights and civil liberties: Greene openly identifies as an LGBTQ+ candidate, and is endorsed by the Stonewall Democrats of Arizona.

Greene is also endorsed by Moms Demand Action, for her commitment to "governing with gun sense as a priority."

Environment - Greene's campaign website includes environmental policy and protections as a priority. Greene believes that Arizona "should be leading in the field of solar."

Greene says that Arizona should update its infrastructure to adapt to environmental changes and to stimulate the economy by providing jobs and business opportunities.

According to Greene's campaign website, Arizona should explore harvesting rainwater and stormwater, reducing the impact of urban heat islands and paving roads with recycled plastic. 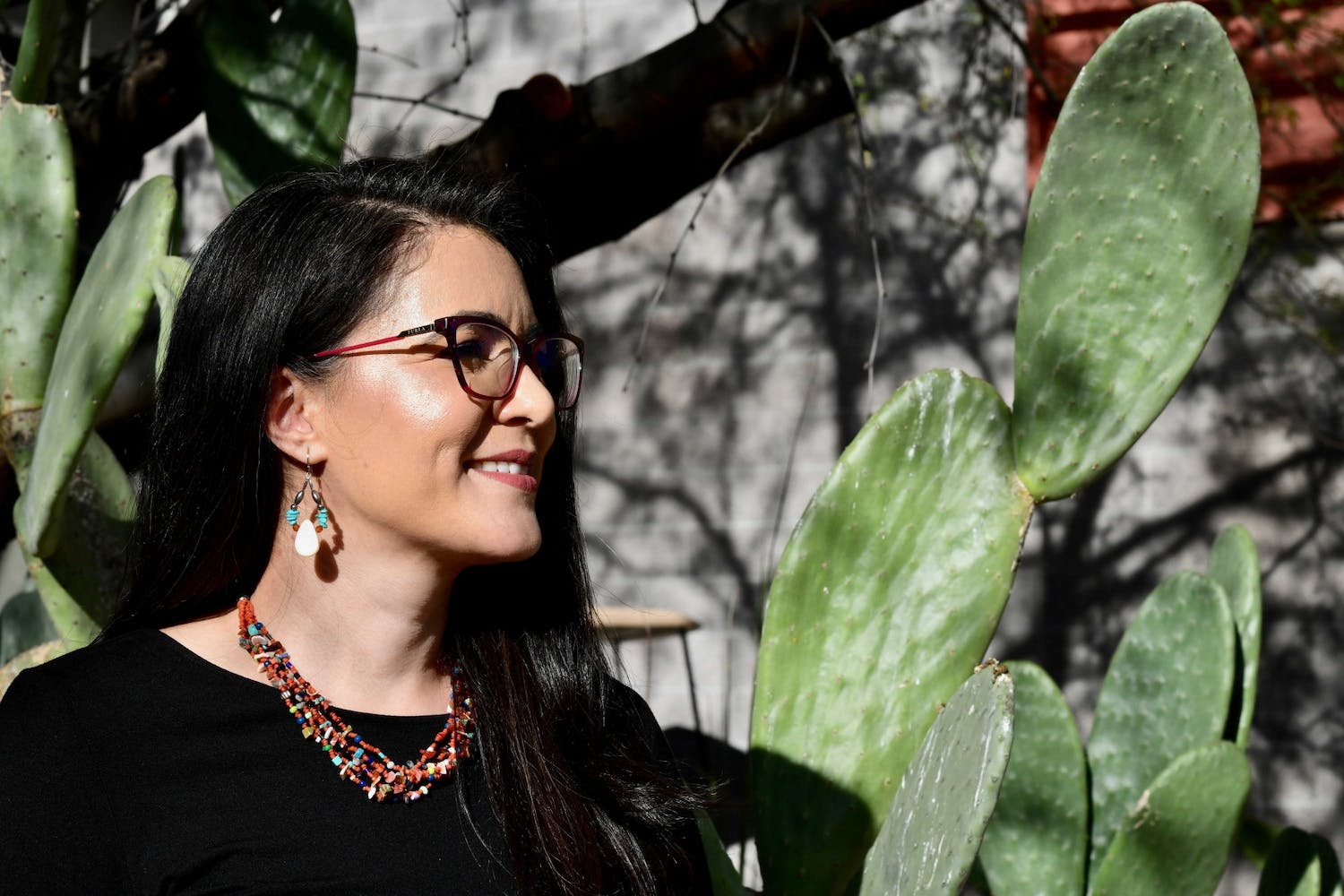 The language of belonging: navigating querencia 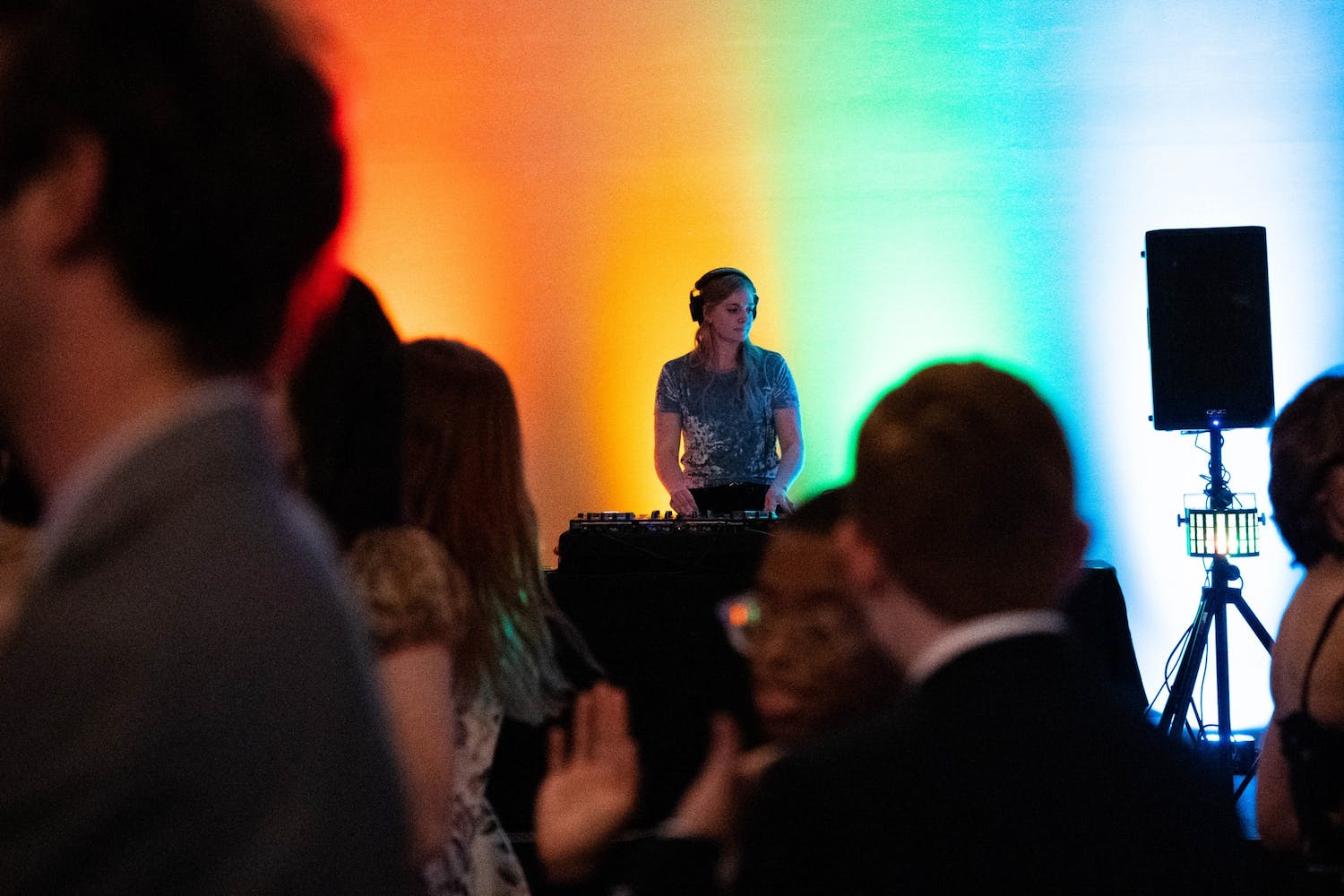 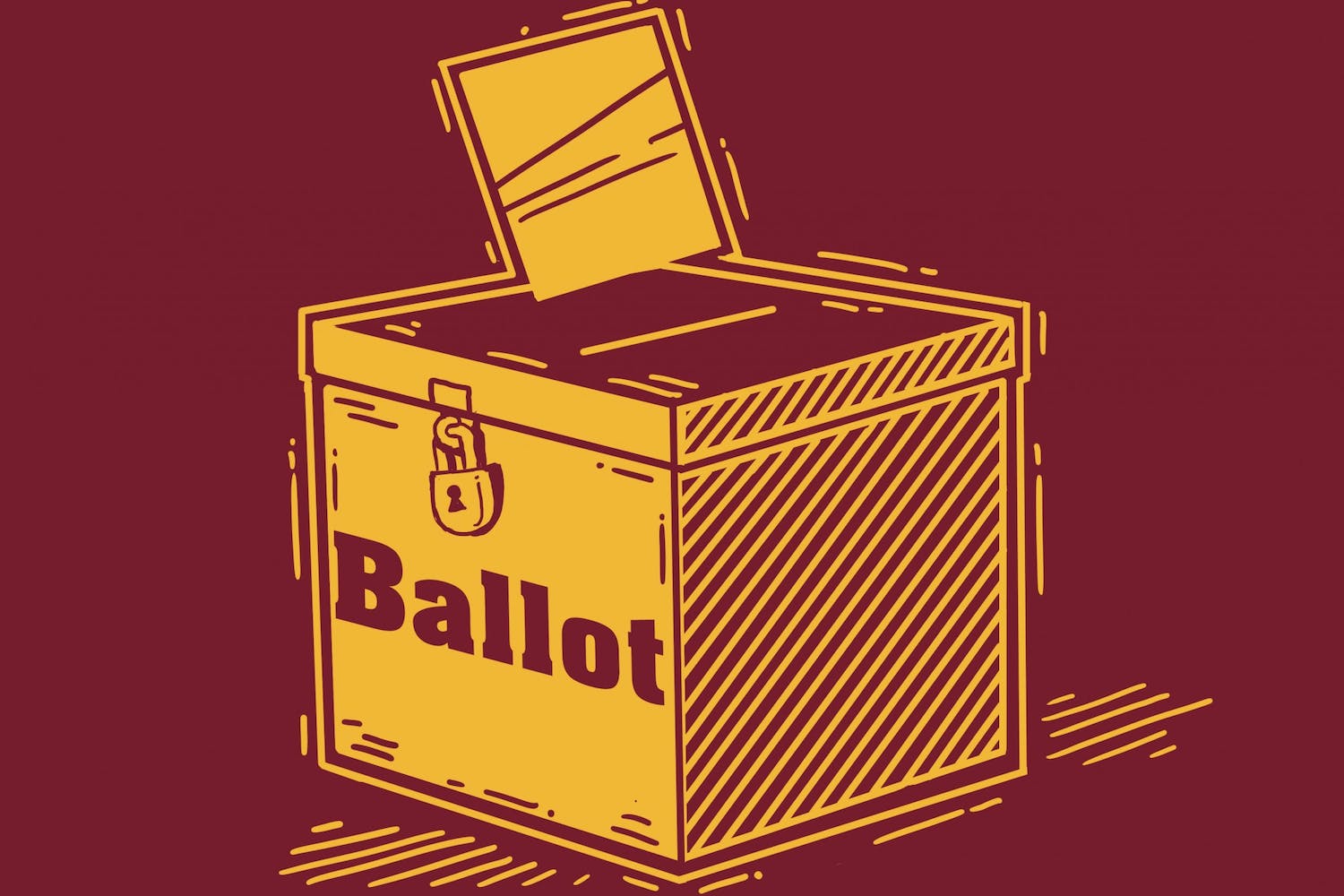