Despite experiencing several issues throughout the semester, some residents said they have not been fully financially compensated

University House is one of many off-campus apartments promoted by ASU that promised potential leasers amazing amenities and beautiful views.

However, residents have experienced several power outages, periods without running water and cockroaches in their apartment units since moving in this fall.

Blake Humphrey, a sophomore studying education, said he chose to lease with University House because of the complex's location across from both Sun Devil Stadium and the light rail. Additionally, the apartment offered amenities such as a fenced-in pool, a lounge area and a pool table.

Despite the otherwise ideal living situation, Humphrey said he went almost three days without running water. Humphrey and other residents said University House offered hotel rooms for residents to be temporarily housed in while the water was being fixed, however, he did not accept the offer because he was expected to pay out of pocket and later be reimbursed. Humphrey said he couldn't afford to wait around for a reimbursement.

"I'm a college kid, I don't have that kind of money," Humphrey said.

According to three students at University House, residents have also lost their power several times, and the amenities they were promised haven't been functional the majority of the semester.

"I didn't realize how important electricity and running water is before it was gone," said Daniel Pankowski, a sophomore studying construction management and technology. "I hope they compensate us for everything."

Pankowski said his electricity went out at least eight times within the first months living there and went about 30 hours without water.

Elisa Thomas, a junior studying sociology, said her air conditioning was not working in October and, like Humphrey and Pankowski, also went days without running water.

"I'm sick of this place," Thomas said. "Our apartment reached a high of 93 degrees."

She said when she reached out to University House management, they told her that she would have running water again by the end of the night. However, when she ran into a maintenance worker and asked about the situation, he told her he did not know the exact time the water would be fixed, but that it would not be that same night.

"The water being out meant we couldn't flush our toilets, so everything was accumulating while we waited for an update on the situation," Thomas said.

The water and electricity issues occurred at the beginning of the semester and have since been resolved.

In an email to The State Press, University House general manager Erica Snyder said residents have been provided compensation "in a number of ways."

Those who accepted hotel rooms when the water pressure was not working were compensated with rent credits or repaid for the cost of their hotel stay.

Residents who pay more for a view of the amenity deck and pool have been given partial compensation in their rent payments for the months the facilities have not been in service.

According to Snyder, electricity and air conditioning cut-offs have been fully resolved and residents who experienced these shortages have been compensated accordingly.

"Our residents are the entire reason why we're here, and we'll continue to do everything in our power to give them a great living experience," Snyder said.

Some students leasing at University House said they have received rent reductions of approximately $100 a month. However, Thomas said the only compensation that they had received was for the hotel rooms. And some residents, such as first-year transfer student Noah Stuhr, who studies business entrepreneurship, have yet to receive a reduction or compensation for the lack of amenities and utilities.

"I want my money back for all the months I've been paying for," Stuhr said. "For the first four months, they should completely refund us for rent."

In addition to the amenities not being fully accessible, he said a cockroach infestation started mid-October and has not been fully resolved, despite University House sending people to deal with the situation in Stuhr's unit.

"It's so gross," Stuhr said. "There was a roach crawling through my salad the other day." 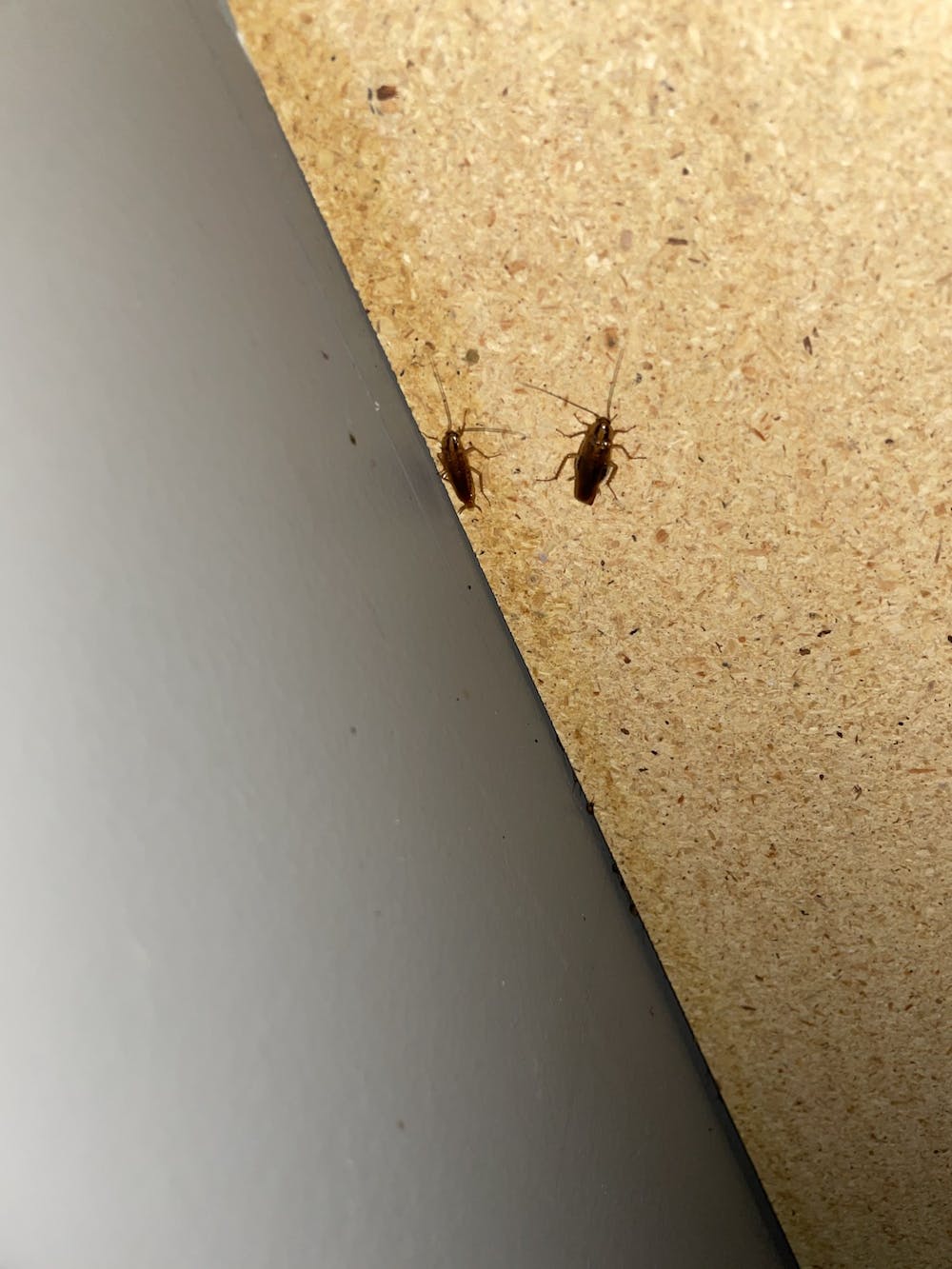 He said he keeps his apartment and floors clean and does everything he can to avoid leaving food crumbs around, yet cockroaches still keep reappearing.

Thomas said although the Wi-Fi was supposedly "upgraded" in October, she has also been experiencing major internet issues.

"My roommate just last night had to use my hotspot to do her homework," Thomas said.

The swimming pool renovations are complete, the amenity deck is now open and University House management has "provided regular and extensive communication with residents about these issues," Snyder said in the email.

However, Stuhr said the pool was filled for weeks and it, along with all other amenities on the pool deck, is still not open.

Stuhr expressed his frustrations to Scion Property, the owner of University House, and said it has not addressed residents' concerns.

"I've gone to corporate many different times. They're supposed to call me back but I have not received one (call). It's so frustrating. I don't want them to get away with this," Stuhr said.