Culture Fest brought together student organizations big and small for the opportunity to celebrate diversity through music, food and performances on Jan. 25.

While some organizations have a well-established following within the ASU community, smaller groups used the opportunity to lay down their clubs' groundwork.

The Somali Student Association, founded last semester by four Somali students, tabled with the hope to promote and educate people about the history and beauty of their country and its culture.

According to Sahra Hussen, junior marketing and supply chain management major and board member, there are about 20 students active in the club.

"There were a lot of previous groups that tried to also do the Somali Student Association, and they didn't follow through," Istarlin Nur, sophomore biological sciences major and board member, said.

At Culture Fest, SSA displayed a trifold poster about Somali culture with music playing in the background.

"We would like to have more Culture Fests or more cultural events because it seems that a lot of cultures that aren't as mainstream got to be represented and have a platform at Culture Fest," Hussen said.

Hussen said the organization wanted to display their culture as best they could at the booth because they feel their community is not well represented at the University.

"Events like this help the students at ASU, and the minorities especially, get the voices that they need," Hussen said.

According to Hussen, they noticed more students showing interest in the association than they had anticipated. After the event, several people signed up for the club and followed their Instagram.

Samira Abdi, junior economics major and board member, said the organization has events planned for the semester and encouraged all students to participate no matter their background.

"We are excited about enriching young Somali and non-Somali minds on the basis of Somali culture," Hussen said.

While SSA used the event as a way to build their club, the Rainbow Coalition took it as an opportunity to begin initiatives they have planned for the semester. 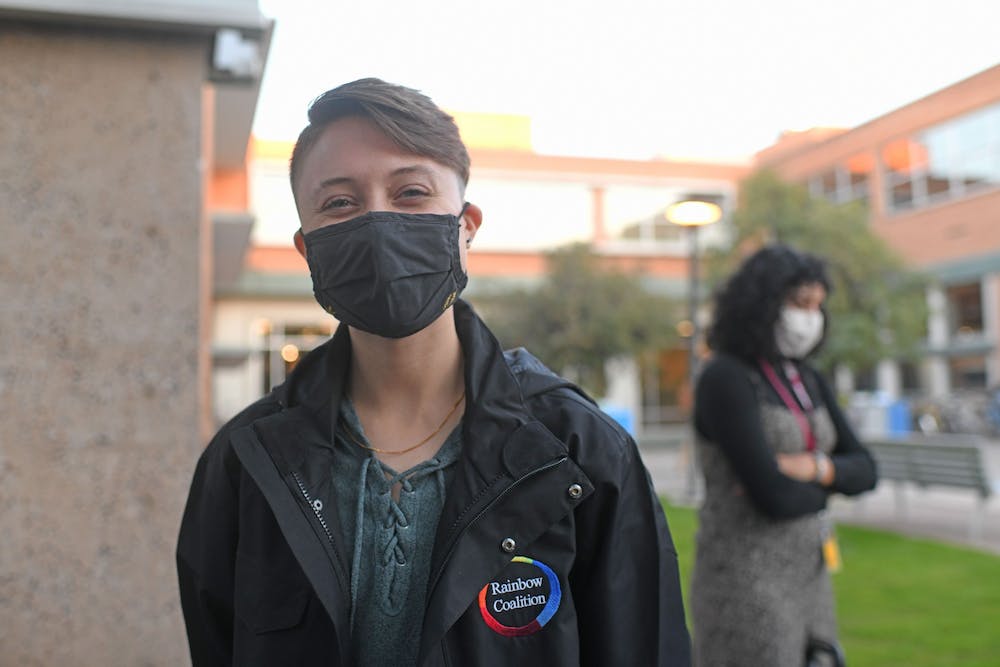 Kevin Hurley
JP Hanson of the Rainbow Coalition poses for a photo at ASU's Culture Fest on Tuesday, Jan. 25, 2022.

Established in 1993, the Rainbow Coalition, which describes itself as an umbrella organization for over a dozen ASU clubs serving 2SLGBTQ+ students, hosted a booth with pins and stickers made by club members and a rack of clothing for the Trousers for Trans project.

According to JP Hanson, facilitator of community programming of Rainbow Coalition, Trousers for Trans is a project providing free clothes to transgender students in a environment that is comfortable and easy for them to access.

Since the organization spans all four campuses, Hanson said it is sometimes difficult to distribute resources, and Rainbow Coalition used Culture Fest as a way to reach a larger group of members at once.

"If I have this resource, why not enjoy it and try to share it with my members?" said Hanson, a junior English student.

Hanson and Hussen agree Culture Fest was a great opportunity to connect and spread awareness about their clubs. They said it was fun to engage with other students who were curious to to learn about different cultures and communities.

"This year's Culture Fest brought a new platform and understanding of who we are," Hanson said. "Without Culture Fest for this semester, I'm not sure where RainCo would be, including our member organizations as well." 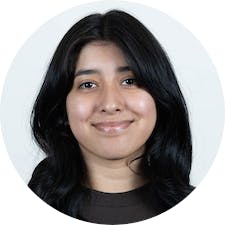 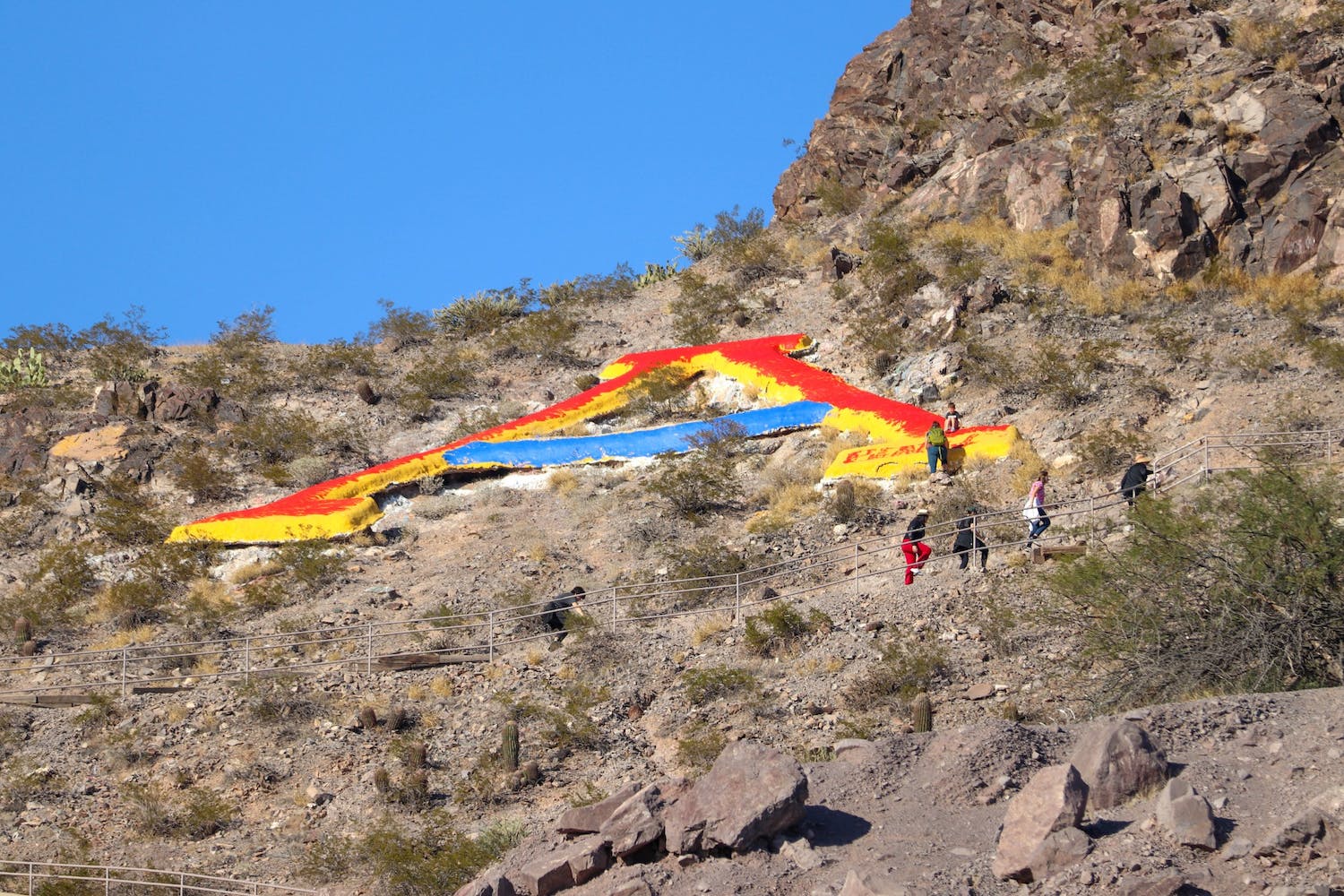 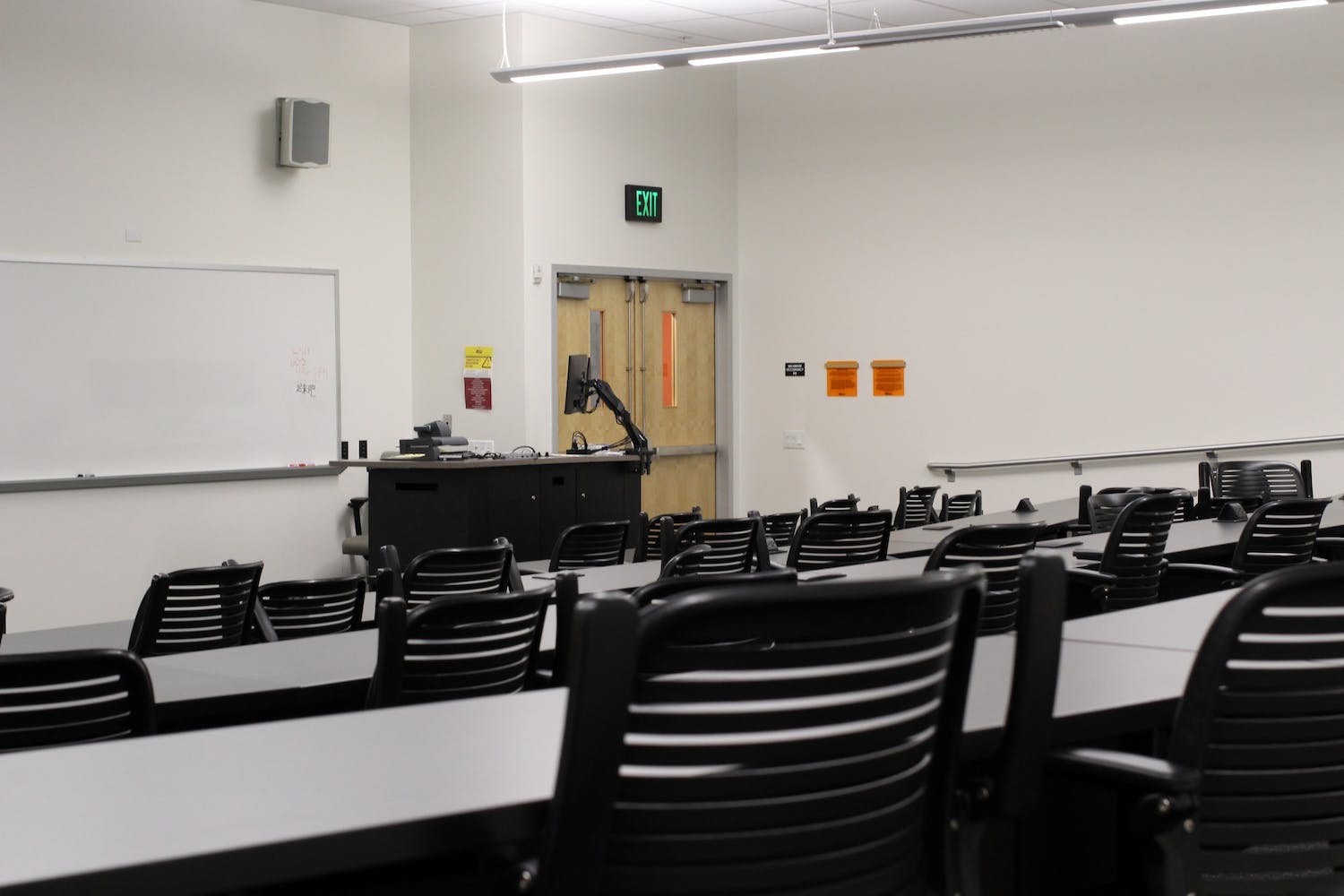 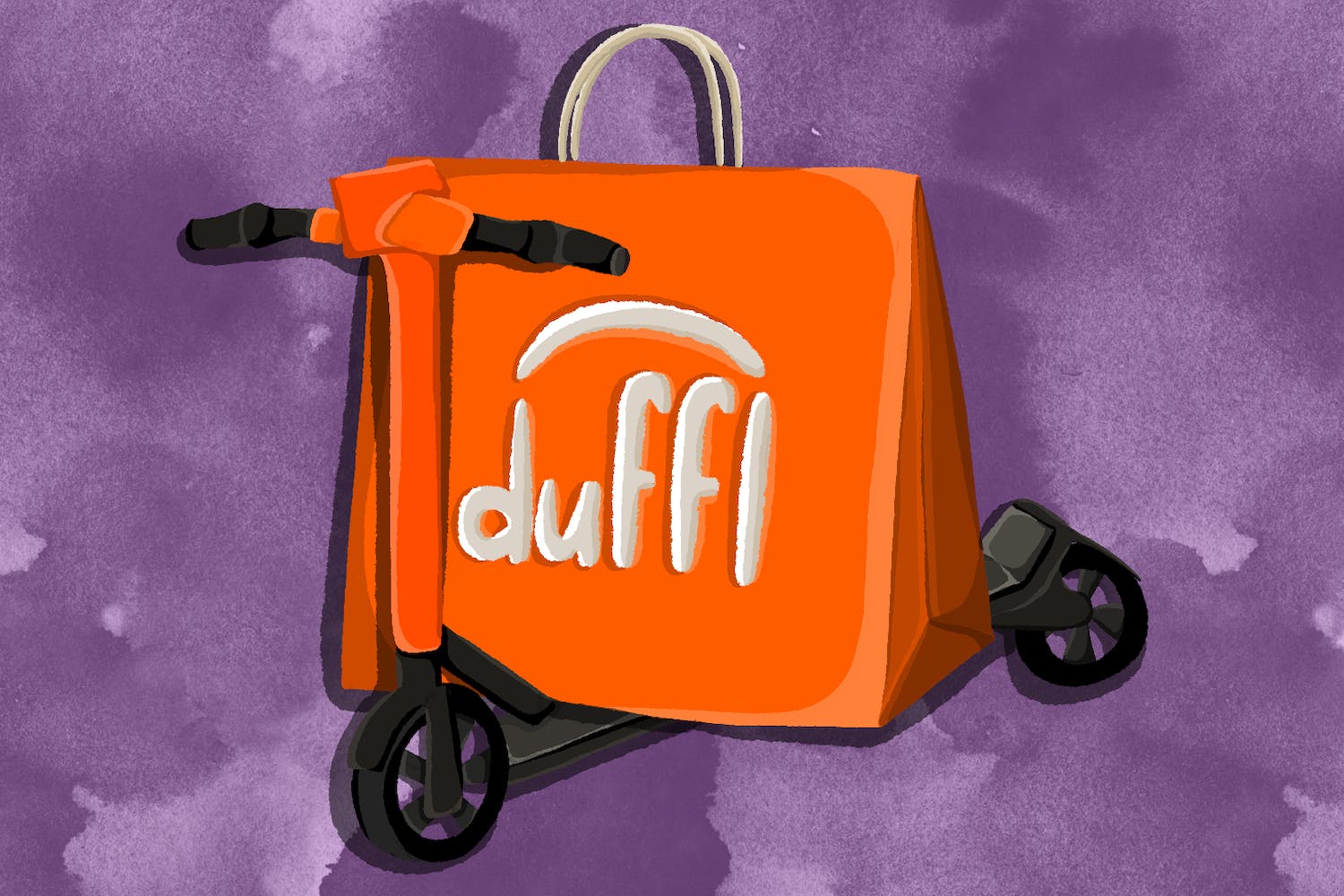