Opinion: ASU basketball needs to move on from Bobby Hurley

The ASU men's basketball team under Bobby Hurley has been one thing: Underwhelming

After years of struggling to find regular season and post-season success under Hurley, it is clear ASU needs to take the next step in rebuilding the men's basketball program: finding a new head coach.

ASU started the season with a dreadful 2-6 record with five losses in a row. This included the opening Pac-12 game where the Sun Devils were obliterated by Washington State 51-29.

Hurley's team continued to struggle on the offensive end of the floor throughout the season, finishing 305 of 350 in the country in scoring with 65.4 points per game. Additionally, the consensus among ESPN college basketball analysts was that the Sun Devils should finish fifth in the Pac-12, with one having ASU as high as fourth.

But ASU failed to meet expectations, finishing in eighth place.

Despite the late surge from ASU, Hurley continued to struggle adjusting to opposing teams' defenses. He is barely finding winning seasons, and as other Pac-12 teams have caught up or passed the program Hurley has built, it is unclear why ASU does not move on from Hurley and explore other options for next season's head coach.

ASU was up 15 late. You can't write a more perfect ending to the ASU basketball season. What a failure.

The four-game win streak gave ASU basketball fans hope as they entered the Pac-12 tournament as the eighth seed ready to face off against ninth-seeded Stanford Cardinals. The game seemed lost once Stanford went up by 15 points with 15 minutes left in the second half. Then the Sun Devils defense forced six turnovers during an 11-0 run to bring the game into reach.

With six minutes left in the game, ASU took the lead back thanks to a Jalen Graham hook shot.

However, it was a game of runs as Stanford finished the game on a 16-1 run, finishing off the Sun Devils with a buzzer-beater put back to end the season. Fans after the game took to Twitter and were irate with both Hurley and the teams' performance.

I was mostly uninterested in asu's basketball season but then I noticed the team was hitting its stride to end the season, so I had a little bit of hope heading into march. Honestly? I blame myself.

"I was so sad," said ASU sophomore business student Abby Bailliere. "It was tough to go to the home games and watch ASU struggle, but they turned things around at the end of the season and it gave me hope for the Pac-12 tournament. Once we chocked the lead to Stanford all I could think about was only we could do that and Hurley needs to go."

The struggles of the ASU program can not solely be blamed on Hurley, but this has been a theme ever since he became head coach. Ever since he was hired as head coach in 2015, Hurley has had a record of 118-100. In his seven years, the program has only three seasons with an overall record above .500.

In those three winning seasons, Hurley's teams managed to make the March Madness tournament twice as the 2019-20 tournament was canceled due to COVID-19. The two seasons ASU made an appearance in March were in 2017-18 and 2018-19. In 2018, ASU lost to Syracuse in the first four and managed to bounce back the next year by defeating St. John's in the first four.

With very little post-season success, it has been hard for fans to rally around the team.

"Every basketball game I have gone to this season besides the UCLA upset was horrible to watch. On offense, it seems like we just shoot threes at will and the defense looks lackluster at times," said sophomore business communication student Lincoln Huffman said. "There has been a game or two I just did not want to go and watch this team play because it looks like they are not having fun and I know they won't make it past the Pac-12 tournament."

Bennett Silvyn is a reporter for the sports desk at The State Press. He has previously worked for Walter Cronkite Sports Network and FC Tucson. 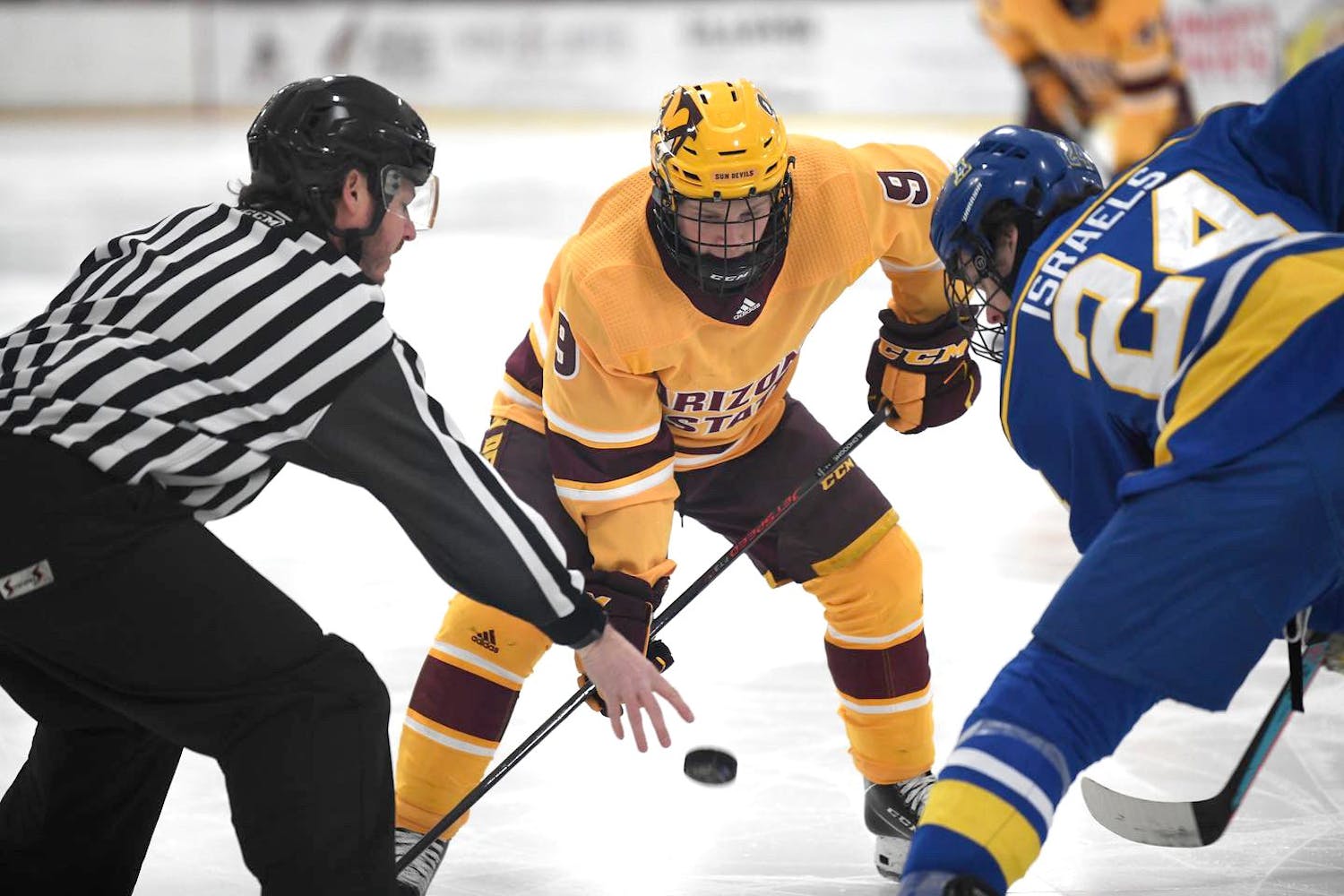