In light of tensions surrounding the LGBTQ+ community, student leaders organized the event to offer students a night of celebration

Several organizations worked together to host a Pride Prom for students and allies of the LGBTQ+ community to enjoy a night of celebration and self-expression on March 31 at the Cooley Ballrooms at the Polytechnic campus.

Prism, Programming and Activities Board at Polytechnic, The Barrett Leadership Service Team and the Residence Hall Association collaborated to organize the event. The event was the first of its kind but the organizers hope Pride Prom will become a yearly tradition at ASU.

Pride Prom was created for those who did not get to attend high school prom because of tension about their sexuality or gender identity.

"It's really important for the general wellbeing and the mental health of the queer community to have the same experiences that everybody else gets to have and to just let loose in a safe space," said Leo Cevallos, a senior studying applied biological sciences and president of Prism. 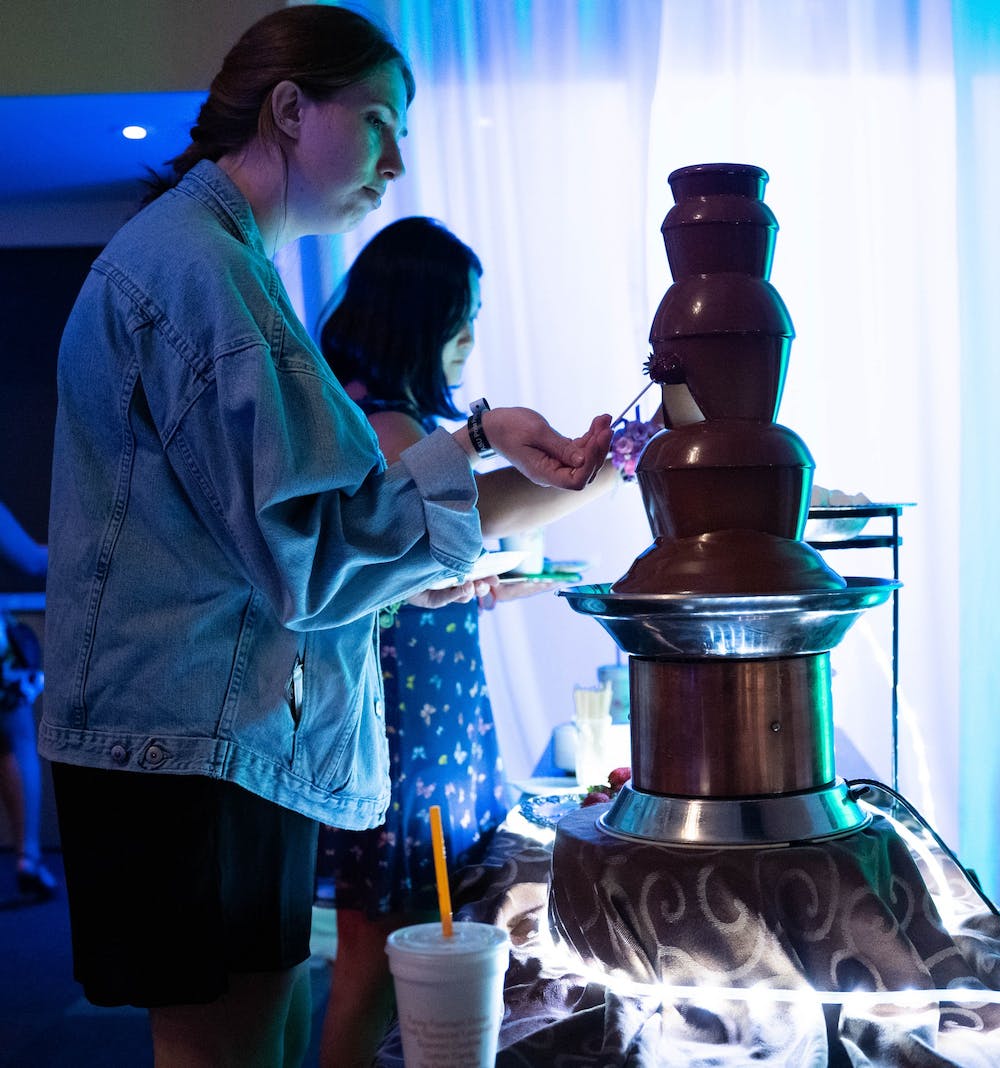 With recent news about the "Don't Say Gay Bill" and anti-trans bills, Pride Prom was created to give the LGBTQ+ community a place to feel "unbridled, purely clear happiness," Cevallos said.

Cevallos said Pride Prom was a beacon of expression. With no set dress code, students were free to dress however they felt best conveyed their individuality. With various types of gender expressive clothing, accessories and makeup, attendees had creative freedom in how they presented themselves.

Excitement for the event could be seen across campus, according to Cevallos.

"We got all of the Prism people together to go to Goodwill and to get some formal wear and stuff beforehand. So we're all going shopping together, and people are meeting up beforehand to get ready," Cevallos said.

The event had two caricature artists, a photo booth and a DJ playing pop music. Drinks and beverages at Pride Prom included Soda Rush and a Flyin'K BBQ food truck.

"Part of ASU's charter is based on who they include and not who they exclude," said Nicole Greason, director of marketing and public relations at Barrett, The Honors College.

In having Pride Prom, the University gives students a chance to "excel and do their best work," Greason said.

As a transgender male, Cevallos said ASU helped build his personal gender experience. Cevallos was able to use a name he chose, wear new clothing and obtain his transitional medication through ASU resources. He was also able to connect with the queer community and bond with individuals of all backgrounds.

"Coming to ASU was a transformative experience for my gender, because this was the first place that I got to see myself," Cevallos said. 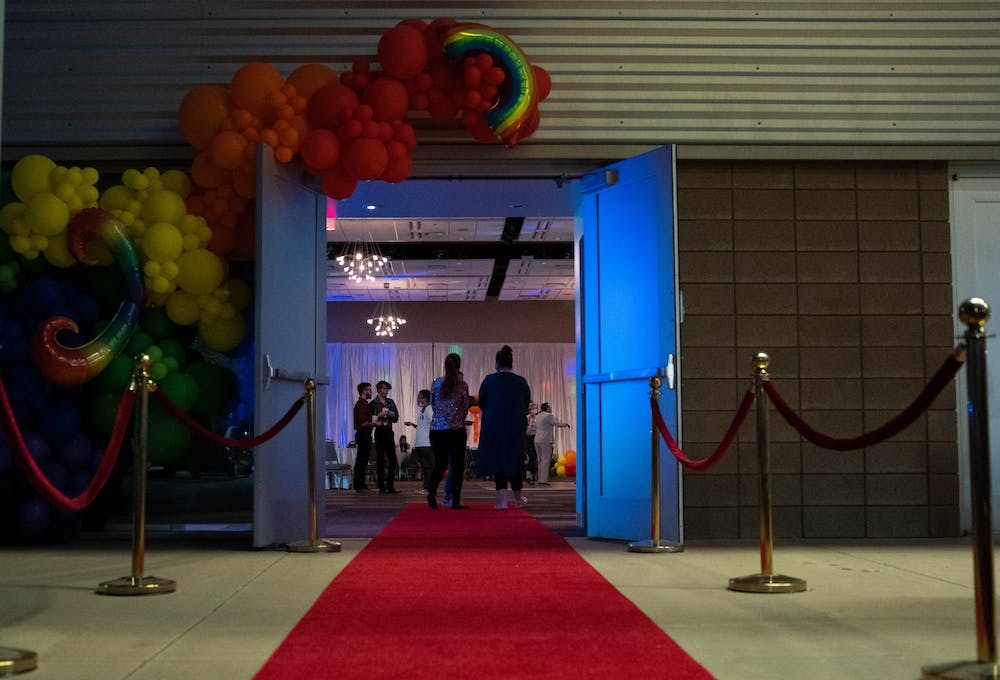 "And that's why I'm an officer and in a couple different clubs," Cevallos said. "Those spaces were so important to me as a freshman and just finding myself. I want to make sure that other people can have that same experience."

Kensie Smull, a senior studying counseling and applied psychological science, said ASU needs to continue providing a place for the LGTBQ+ to be acknowledged.

"As we claim to be No. 1 in innovation that means that we always need to be moving forward and thinking ahead," Smull said.

Diego Eann, a freshman studying information technology and an officer in Prism, said Pride Prom gave students a meaningful experience and ended the year off with a high note.

"We want to put something big on," Eann. "Something that is a celebration of our community."