ASU named a Hispanic-Serving Institution by US Department of Education

ASU was recognized as a Hispanic-Serving Institution by the U.S. Department of Education in June, an acknowledgment granted to eligible higher education institutions where at least 25% of enrolled undergraduate full-time equivalent students are Hispanic. The designation allows ASU to compete for coveted federal grants.

ASU’s Downtown Phoenix and West campuses were previously designated as HSI campuses, and now, 26% of the University's full-time on-campus undergraduate students are Hispanic. Population estimates for 2021 from the U.S. Census Bureau showed Hispanic and Latine people made up 32% of Arizona's population.

A list compiled by the Hispanic Association of Colleges and Universities for 2020-21 shows there were 559 HSIs in the U.S., 20 of which were in Arizona.

ASU has created programs to support current and incoming students including financial and academic resources, according to an ASU News article, and has created programs like WeGrad and Hispanic Mother-Daughter to support Hispanic K-12 students' ability to attend college. Additional programs include the Hispanic Research Center, which caters toward applied research to Hispanic studies as well as public service in areas of importance to Hispanic students.

Stella Rouse will be the director of the Hispanic Research Center in July 2023. Rouse said she plans to bring back more research into the center and broaden its presence within the University.

"I'm so happy that there's institutions like this now that are really prioritizing the opportunities for minorities and Hispanic students," Rouse said. "I'm hoping that the center will play a huge role in helping facilitate and elevate the things that come along with the HSI designation."

Research shouldn't just exist in a bubble in academia or among a few specific people, Rouse said. "It should have real-world implications," she said.

While there are programs at ASU that aim to serve Hispanic student success, some students at the University feel less supported than they'd want.

"As a Latina student at ASU, I have felt supported to a certain degree," said Marisol Aguilar Ojeda, a junior studying marketing in the W. P. Carey School of Business.

“I have been extremely fortunate to find cultural communities within ASU student life, whether it's through involvement in cultural Greek Life and student organizations whose principles and values are correlated with uplighting and providing a space for cultural or Latinx students to find a place they belong," she said. "However, academically and professionally, I feel unsupported by the University.”

Some research suggests the money allotted in the grants HSIs can apply for is inadequate given the rapidly increasing number of HSIs and Hispanic students, and that there is no guarantee that Hispanic students actually benefit from the grants meant to serve them, according to reporting by the Chronicle of Higher Education.

Aguilar Ojeda is the president of the Multicultural Greek Council and said in her three years at the University, she has noticed the relative lack of Latine students and faculty. Aguilar Ojeda said it was these realizations that made it difficult for her to feel comfortable or welcomed at the University.

“I believe the lack of support as a Latina student was especially captured when I met with an academic advisor in my college," Aguilar Ojeda said.

"When presenting (taking summer classes) to one of my advisors, the first question was, 'do you have the money?' This question came as a shock to me. Not once has my financial status been questioned," Aguilar Ojeda said.

Aguilar Ojeda asked one of her white-passing classmates to meet with the same advisor and ask the same questions she did.

"Immediately, there was an overwhelming amount of support and resources provided to them rather than immediate shut down of my goals.” Aguilar Ojeda said.

“Some classes do a good job of trying to include everyone, like my bilingual Spanish class, and the teachers that come from similar backgrounds, but in general, I don't think ASU caters towards any minority community,” Orr said.

“I think the people we see in leadership are white, the events we see promoted have a lot of white people mainly attend, I feel the most disconnected from my culture when I'm at ASU,” she said.

Aguilar Ojeda said ASU has to do more than provide resources, but have more advisors, mentors and other faculty who come from the same background as most students in the Hispanic community.

“I believe representation is the best way to uplift and support students,” Aguilar Ojeda said. 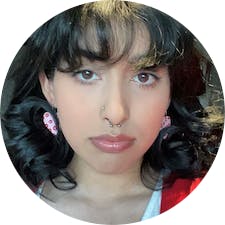 Andrea Ramirez is a reporter for the Community and Culture desk at The State Press. 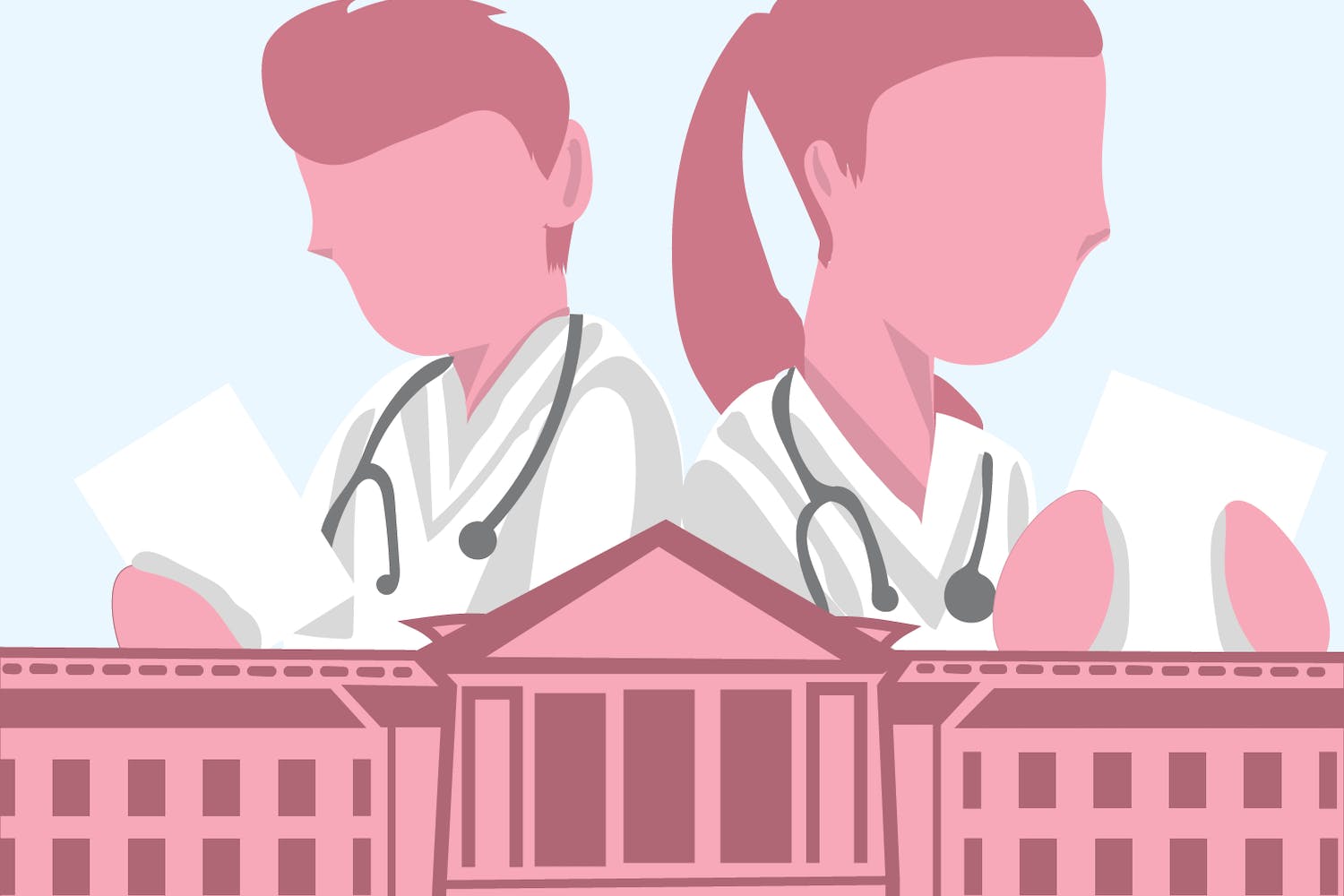