Pi Kappa Phi philanthropy gives back to those with disabilities

ASU's Pi Kappa Phi at the U.S. Capitol on August 2014 after six cyclists and one project manager cycled across the country for people with disabilities during an event known as the Journey of Hope. (Photo courtesy of Chris Dourov)

Beer pong, keg stands and overall rowdiness are the stereotypical view of the majority of Greek life on university campuses, but Pi Kappa Phi is trying to change that through working with The Ability Experience, formerly known as PUSH America, to help people with disabilities.

The philanthropy is run and operated by Pi Kappa Phi, the only Greek organization in the country that runs its own philanthropic effort.

Ben Hook, Pi Kappa Phi president, said the purpose of The Ability Experience is to raise awareness for disabled people and make sure they are recognized by their abilities and not their disabilities.

“The Ability Experience is owned by Pi Kappa Phi, so it’s quite literally a philanthropy that is part of our fraternity and not an organization that we donate to,” Hook said.

One of the ways the fraternity raises money for The Ability Experience is by holding an annual bike-a-thon on Hayden Lawn.

“What we do specifically is we hold a bike-a-thon in the spring, which is basically where we get six stationary bikes and it is a 48-hour stationary bike marathon where the pedals never stop moving,” he said. “So we are keeping the pedals moving and never stop for 48 hours to show our solidarity in that people with disabilities have to deal with adversity nonstop all the time.”

The inclusion of disabled people during the bike-a-thon is an important part in raising awareness for the philanthropy and those who may suffer from disabilities themselves, Hook said.

“Many chapters have brought in hand bikes for people to use if they can’t pedal and just having people their to talk and speak out about disabled people’s issues is very important in helping raise awareness,” he said.

Along with the annual bike-a-thon Pi Kappa Phi also participates in the Best Buddies program and Journey of Hope, which is a cross-country bike ride to raise money for The Ability Experience.

“I would say it’s our biggest selling point to new members, because it is incredibly important to all of us who are in the fraternity to give back through The Ability Experience,” he said.

Pi Kappa Phi member Sam Margolis said the fraternity having its own philanthropy makes the members more passionate in wanting to help.

“Having our own philanthropy was a big part of what made the guys stand out when I was first introduced,” he said. “It’s a brotherhood thing and it’s part of our fraternity and not just some other organization.”

Chris Dourov, Pi Kappa Phi philanthropy chairman, said the ASU chapter raises anywhere between $10,000 and $15,000 a year that goes to The Ability Experience.

“We raise money for the philanthropy, but we also raise awareness and that is what is most important,” he said.

Pi Kappa Phi reaches out to organizations both in and out of Greek life during the annual bike-a-thon to bring the community together as one to support the cause of The Ability Experience, he said.

The annual bike-a-thon will be held March 24 on Hayden lawn at the Tempe campus. 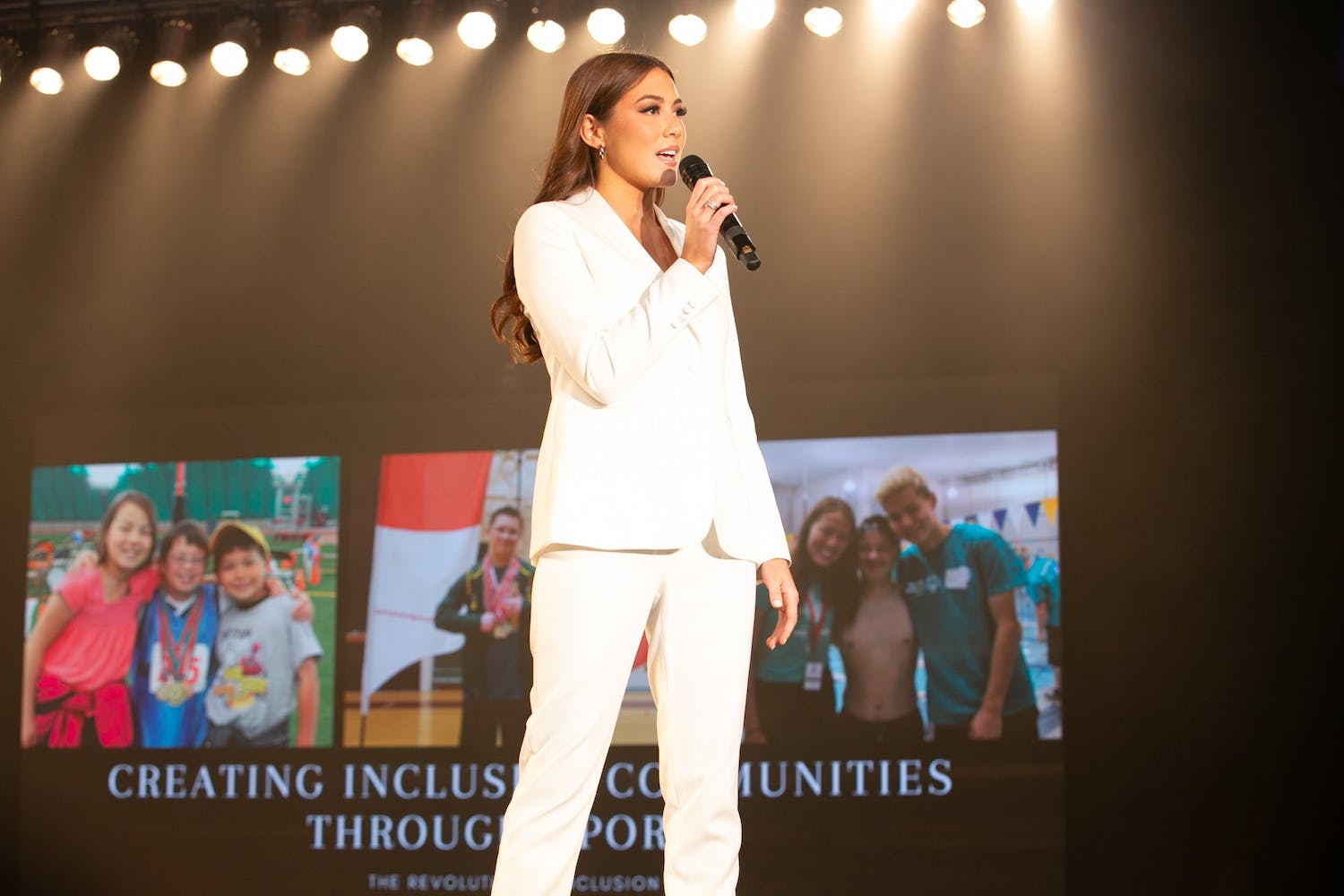