Semester in Lyon: a modern Tale of Two Cities

I knew I’d end up in Paris at some point.

The city is the first thing people think of when I say France. Most people think when I tell them I’m in France for the semester that I’m in Paris.

However, it took till the fourth month of me being in France for me to visit Paris. And London.

My mother came to France, so after I showed her around Lyon, we took a fast train to Paris, a city known for art, gastronomy and culture.

Ever since I’d started learning French, I’ve wanted to see the Arc de Triomphe, the Eiffel Tower and the Louvre. 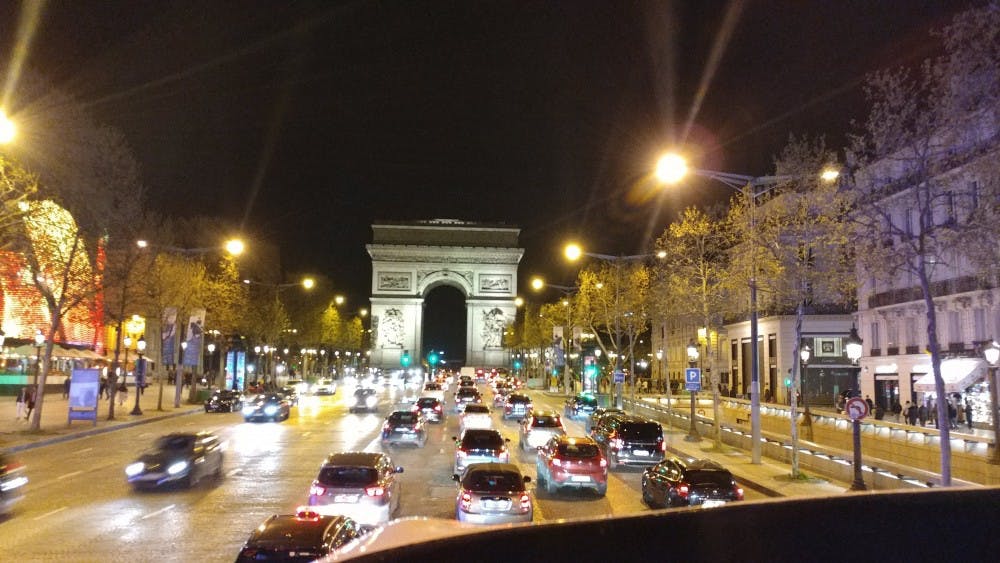 I feel like most people know the major landmarks, but I do have a few recommendations that are still quite touristy, but a little bit more off the beaten path than the famous radio antenna.

Shakespeare and Company is a well-known English-language bookshop right next to the Seine with a beautiful view of Notre Dame.

I’m a total book lover, and I hadn’t brought anything for me to read from home. The books in English at Lyon bookstores are unsurprisingly limited, so I had been trying to make my way through the French version of Looking for Alaska by John Green (or in this case Qui es-tu Alaska?)

So I bought an American book in a place that used to be haunted by literature greats such as Ernest Hemingway and James Joyce. 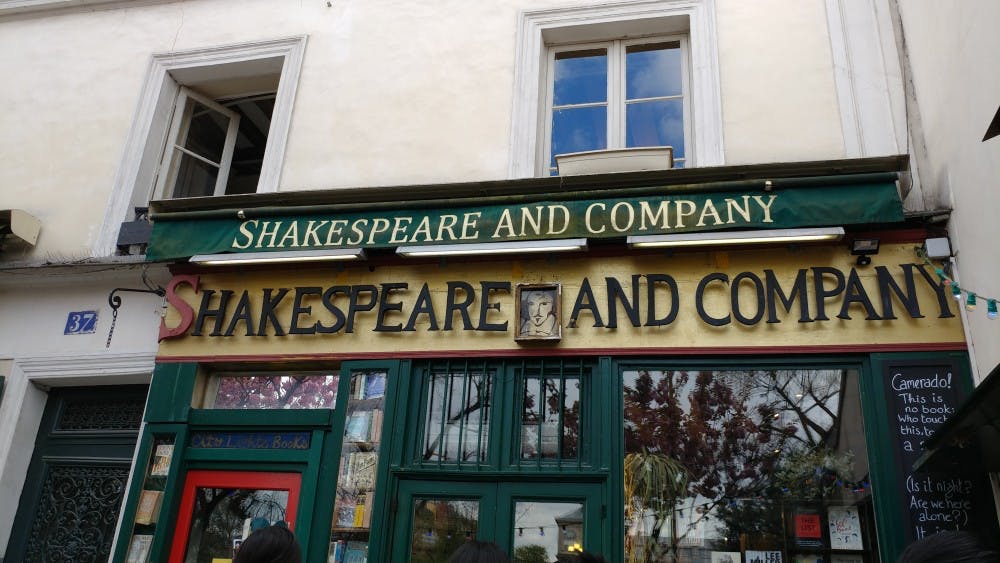 I visited the Shakespeare and Company bookshop in Paris, France, on Monday, April 16, 2018.

Another recommendation is Sacre Coeur at sunset. The climb up the hill through Montmartre is well worth the view. The church itself is definitely a well-visited tourist spot, but the locals also come to see the sunset. We saw street performers singing, dancing and juggling soccer balls.

Then we took the train underneath the English Channel to get to London.

It was such a relief to speak English again.

We saw the crown jewels at the Tower of London, Tower Bridge, a replica of Shakespeare’s Globe, Westminster Abbey, Parliament and Buckingham Palace. 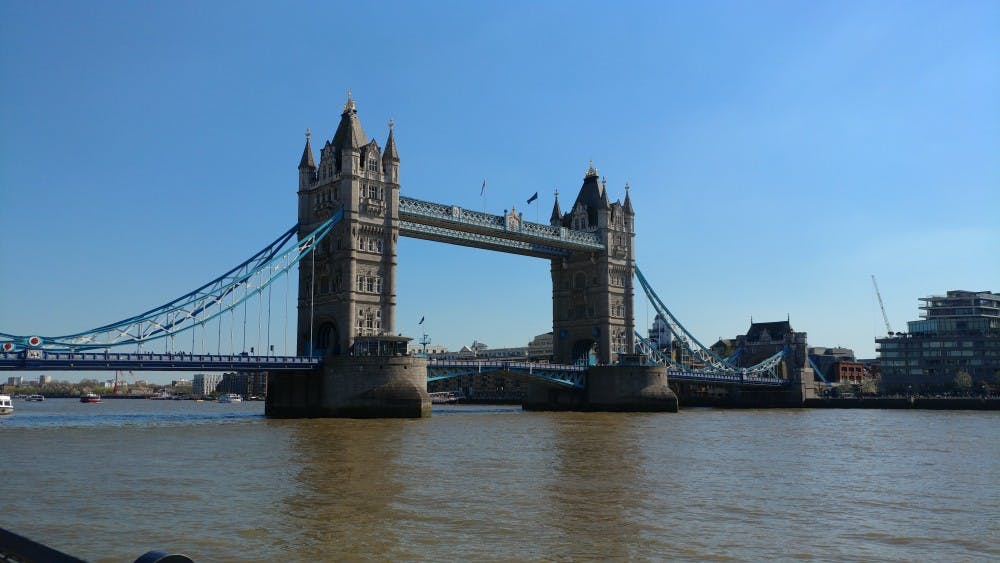 I saw the London Tower Bridge stretching over the Thames on Thursday, April 19, 2018.

Poor Big Ben had scaffolding surrounding it, and some of its hands were missing.

I crossed Abbey Road, the one from the Beatles' album. I’m a huge Beatles geek, so I unashamedly crossed the white pedestrian walkway five times and bought a drawing of it inside Abbey Road Studios, which has hosted big-time bands such as Muse, U2, Pink Floyd and (obviously) The Beatles.

On my last night, I went to the Sky Garden and ended my vacation with a stunning view of London from 34 stories up.