Welcome to the eleventh installment of The State Press Politics Roundup, where we bring you the week's coverage of on-campus and local politics.

This week, reporters learned how the University would respond to a possible school shooting and how it plans to further prepare students for one. Also, reporters delved into a prolonged standoff between lawmakers and University administrators over maintenance funding requests.

In recent campus and USG news

Attorney General Mark Brnovich said he felt "like Luke Skywalker against the Death Star" in his lawsuit against the Arizona Board of Regents, but it turns out his attempt was as useless as Jar Jar Binks. Maricopa County Superior Court Judge Connie Contes granted ABOR the motion to dismiss the lawsuit last week, according to court records filed this morning.

Part of Brnovich's suit challenged the Regents' process for determining in-state tuition, saying they have raised the price "dramatically and unconstitutionally high." The last person to sue the Regents over tuition prices was former state legislator John Kromko in 2007, whose suit was also dismissed.

Out with the old and in with the new

Each USG body has sworn in their new executive tickets, informally completing the transition process. Student government operations have been sluggish as the semester winds down and will come to a near-halt after graduation. But, a small amount of work may continue in sparse remote meetings between members of the new Council of Presidents as they prepare for the coming semester. 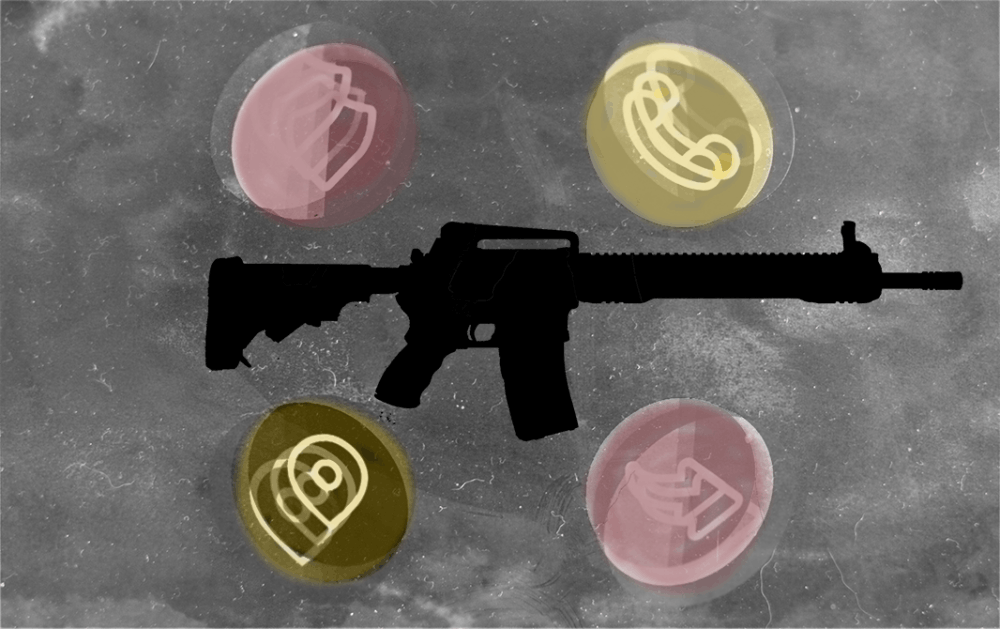 If a school shooting happens on campus, there is a plan in place to combat the threat. But that plan can only do so much, leaving most potentially vulnerable students with three options: run, hide or fight. Read more here. 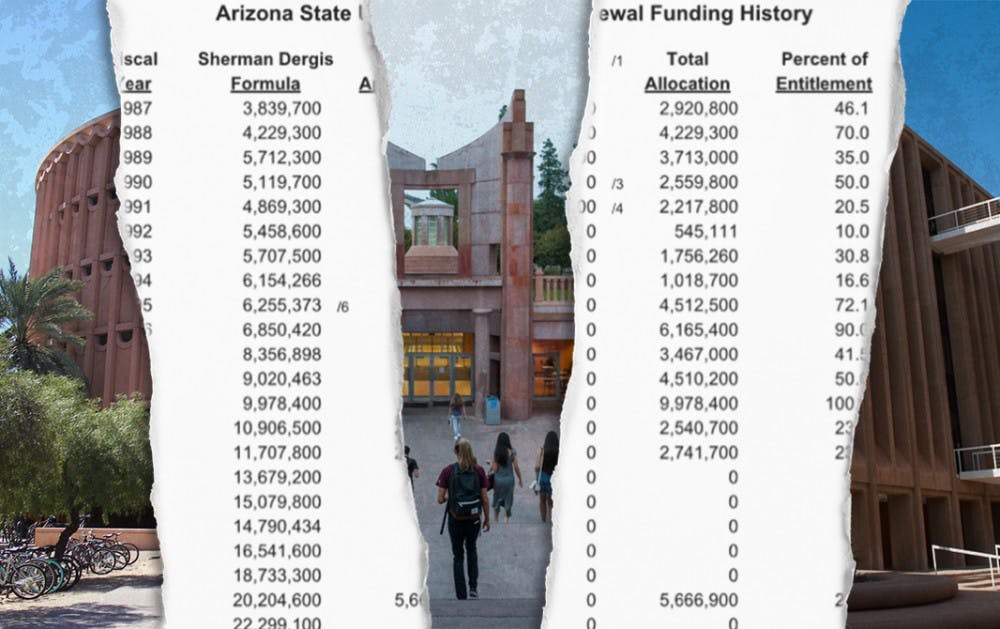 The Arizona Legislature has given less than two percent of what ASU has requested to pay for much needed building maintenance, forcing the University to borrow that money. Using this unsustainable way of paying for these issues has resulted in an ever-growing backlog of unaddressed or under-addressed maintenance requests. Read more here. 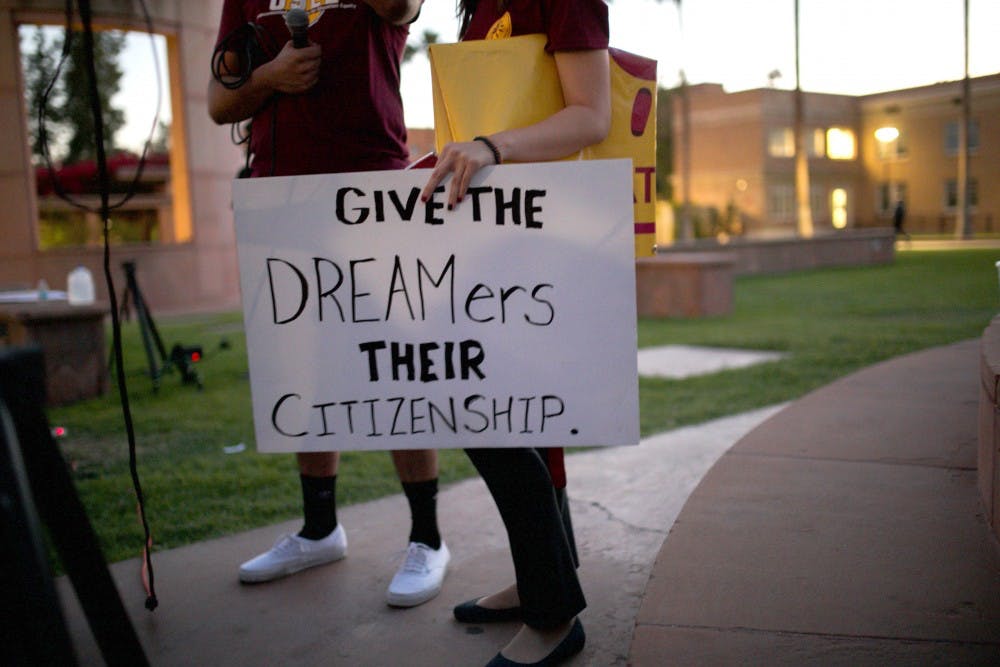 A federal judge ruled that the government must continue to accept DACA applications, giving relief to recipients across the country who had missed the Oct. 5 renewal deadline — which was about one in four of all recipients. But some are not satisfied and remain skeptical, continuing to advocate for a permanent solution rather than kicking the can further down the road. Read more here.

Despite the governor's proposal for a raise, aspiring teachers remain skeptical and divided 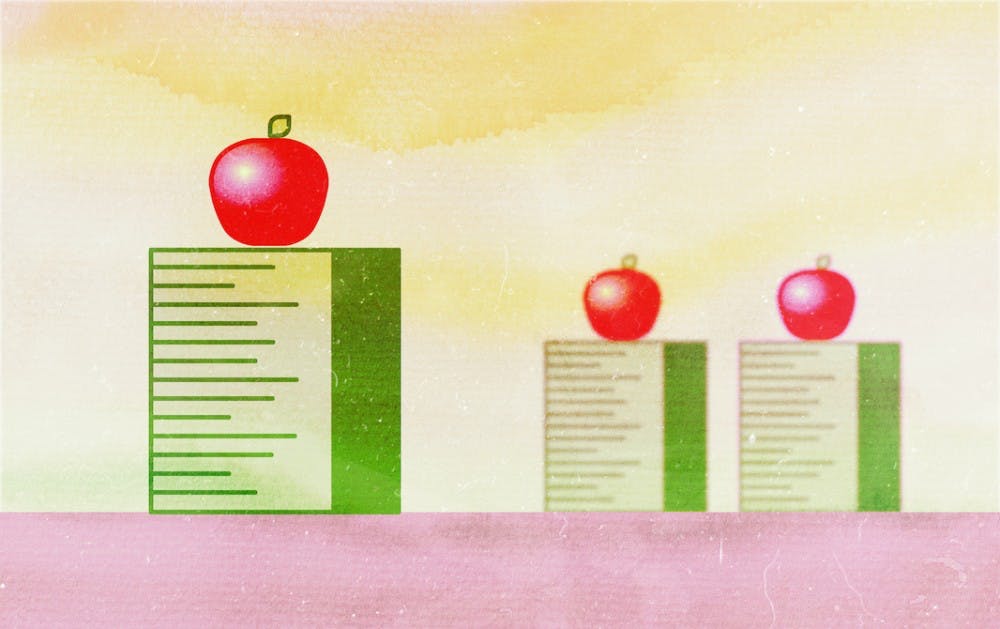 Students at the Mary Lou Fulton Teachers' College shared their thoughts on the political game of chicken between Gov. Doug Ducey and a majority of Arizona public school teachers who are part of the Red for Ed movement. Some are skeptical of Ducey's plan to raise salaries by 20 percent in two years and that the group's demands should be fulfilled, while others say teachers should take what they can get. Read more here.