The 2018 Congressional elections are shaping up to be one of the most contentious and eventful midterm election in decades, with many viewing the races as a referendum on the President’s agenda.

A whirlwind of issues from healthcare to education have galvanized the bases of both parties to turn out in record numbers in the primary.

As the election draws closer, here is a look at the showdown between former Phoenix Mayor Greg Stanton and his Republican challenger Steve Ferrara in a battle for the seat that was vacated by ASU lecturer Kyrsten Sinema when she chose to vie for Sen. Jeff Flake’s seat in the Senate.

Here’s what you need to know about the candidates for the U.S. House of Representatives in Arizona’s 9th Congressional District, which includes ASU’s Tempe Campus: 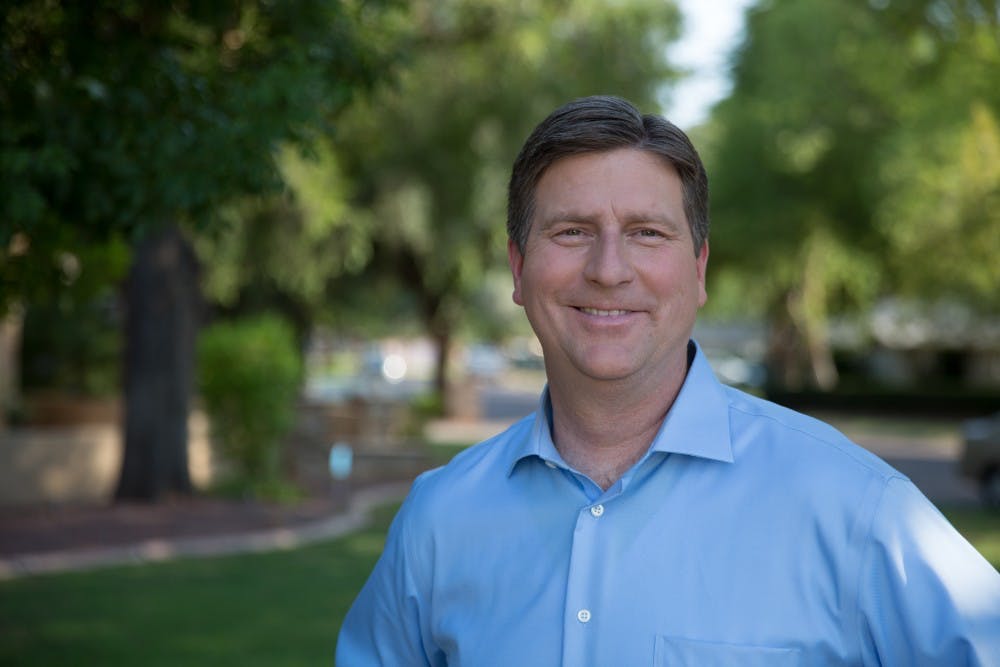 Mayor of Phoenix Greg Stanton,running for the U.S. Congressional District 9, poses for a photo.

Stanton ran unchallenged in the Democratic primary election earlier this year and has been running his campaign on the progress and work he  has done in his time as Mayor.

Stanton has the benefit of wide name recognition, having represented CD-9 residents as the Mayor of Phoenix for over six years.

Education: Stanton calls for a number of educational reforms including allowing Arizonans to refinance their student loan debt at current or lower interest rates, investing in education, Career and Technical Education funding and expanded support for Pre-kindergarten education.

Immigration: Stanton calls for comprehensive immigration reform, a passage of the Dream Act, and said he will be a leader in finding common ground to pass immigration legislation.

Healthcare: Stanton said he will fight “Republican led attacks” on Arizona’s healthcare system, as well as working to lower skyrocketing premiums and drug costs and working toward getting more Arizonans insured. He also has called for protection of pre-existing conditions and women's reproductive rights. 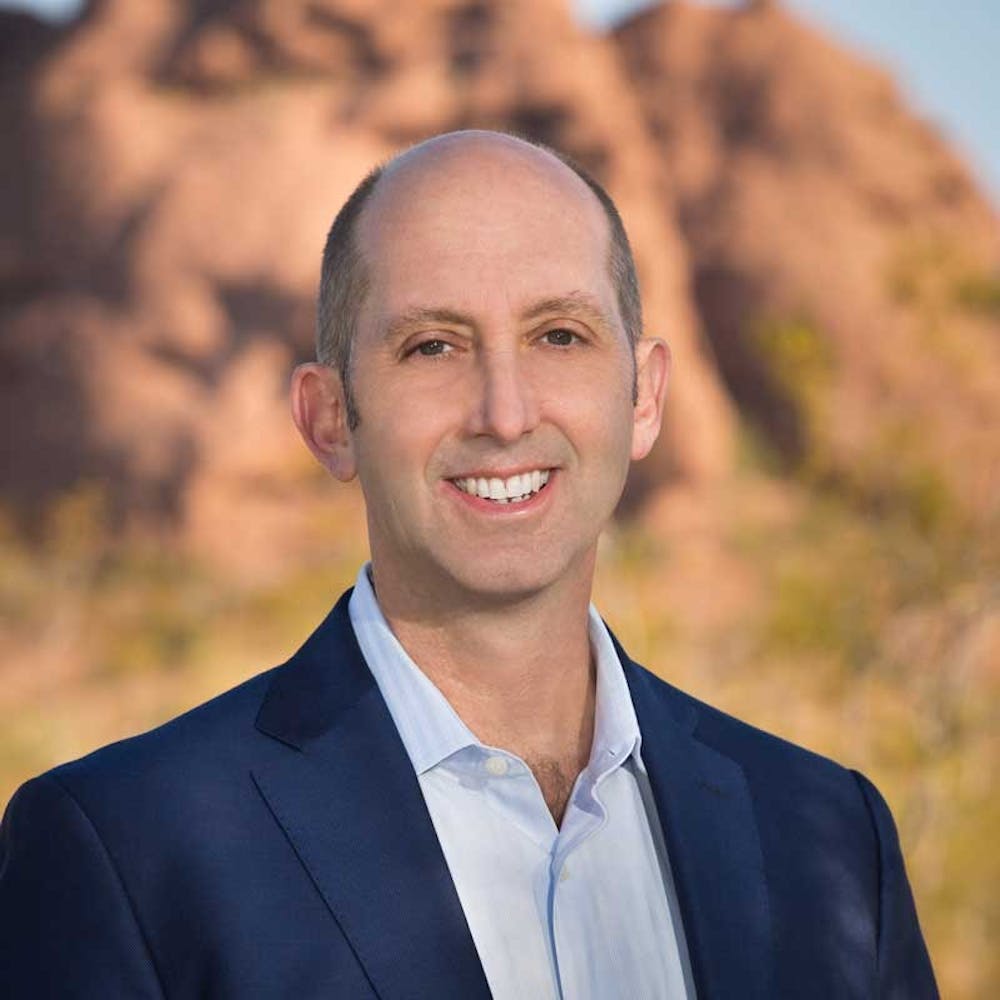 Steven Ferrara, a former chief medical officer for the Navy, poses for a photo.

Ferrara is a radiologist and former chief medical officer for the U.S. Navy. Ferrara is facing steep odds in the District which the polling website Five Thirty Eight found is solidly Democratic, giving him less than a 1 percent chance of winning the seat.

Ferrara beat out two Republican challengers in the primary and considers himself a traditional conservative.

The candidate brewed controversy earlier this month when audio from a meeting he had with ASU College Republicans attained by the Phoenix New Times featured the candidate comparing welfare recipients to starving pets.

Education: Ferrara supports increased funding for schools in Arizona and calls the issue “priority one.” He is opposed to standardized testing and calls for a plan to modernize Medicaid funding and apply the savings to education.

Healthcare: Ferrara calls for a plan to strengthen Medicaid, modernize health insurance policies and to create a healthcare system that cares for patients proactively instead of reactively.

ASU hockey completes weekend sweep against RIT on the road

By Walker Smith and Nikash Nath