How do triple majors make it work?

When any ASU student hears about someone taking a triple major the reaction is usually the same. Wide eyes, disbelief and possibly an open mouth. In January of last year, there were 39 triple major students attending ASU.

How do they do it?

For triple majors Jared Briones, Delaney Shultz and Aaron LaCourse, their success comes from planning ahead and time management.

Briones, a senior studying business, finance and supply chain management, plans up to two weeks in advance. Briones said throughout college, he constantly checked his syllabus and kept track of his assignments.

"The first two years of college I always had a planner," Briones said.

For planing, other than Google Calendar, the students said they used Trello, a list-making application meant to replace to-do lists. While Shultz, a junior studying business Chinese language and culture, business Spanish language and culture, and supply chain management, prefers handwriting. She said Trello is the best way to make a to-do list electronically.

While scheduling is great for homework, studying for the exam is another difficult part of triple majoring.

All three students are a part of the W. P. Carey School of Business, which has the benefit of sharing many pre-business and core business classes across different degrees. This makes it easier for students to manage their credit workload.

Briones came in with a bunch of credits from AP courses in high school, which allowed him to pursue a triple major without needing a credit override.

LaCourse is a senior studying business sustainability, supply chain management and business management. He went outside of the W. P. Carey School to take more classes in the School of Sustainability. For him, taking capstone classes helped him apply his business background to sustainability, which he wants to mimic in the workforce.

What should you consider when thinking about a triple major?

Although being a triple major can draw eyes on a job application, all of the students I talked to chose it because of their own personal passions and interests. They said they think a lot about the three majors' application to their future jobs.

For LaCourse, he started out as just a business management major, but decided to go after more things he was passionate about, which lead him to add sustainability as a second major. LaCourse said he learned the best way to apply sustainability to business was through supply chain management, so he added the third major during his junior year.

Briones started college as a finance major. After an internship at MidFirst Bank, he realized the finance field was not the place for him. He continued to study finance as he connected the supply chain management major as his second degree. After an internship at United Technologies Aerospace, now known as Collins Aerospace, Briones felt like there was a technical background he was lacking so he added business analytics.

For Shultz, she came into college not exactly sure what she was going to do but knew she wanted it to be in international business. She started with business majors in Chinese and Spanish, which she had been taking throughout high school, and then chose supply chain management to go along with it.

"It's all about intentionality," Shultz said. "Whatever you pursue, whether it's double major or even a single major, quadruple major, think about the why."

Is a triple major applicable?

Briones said being a triple major helped him not only learn about balance but about the type of person he will become in the professional world.

"You should always find a balance, but you're the person that's going to ultimately define what that balance is going to be," Briones said.

Click here for a full transcript of these videos. 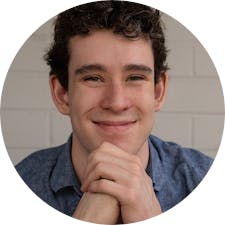 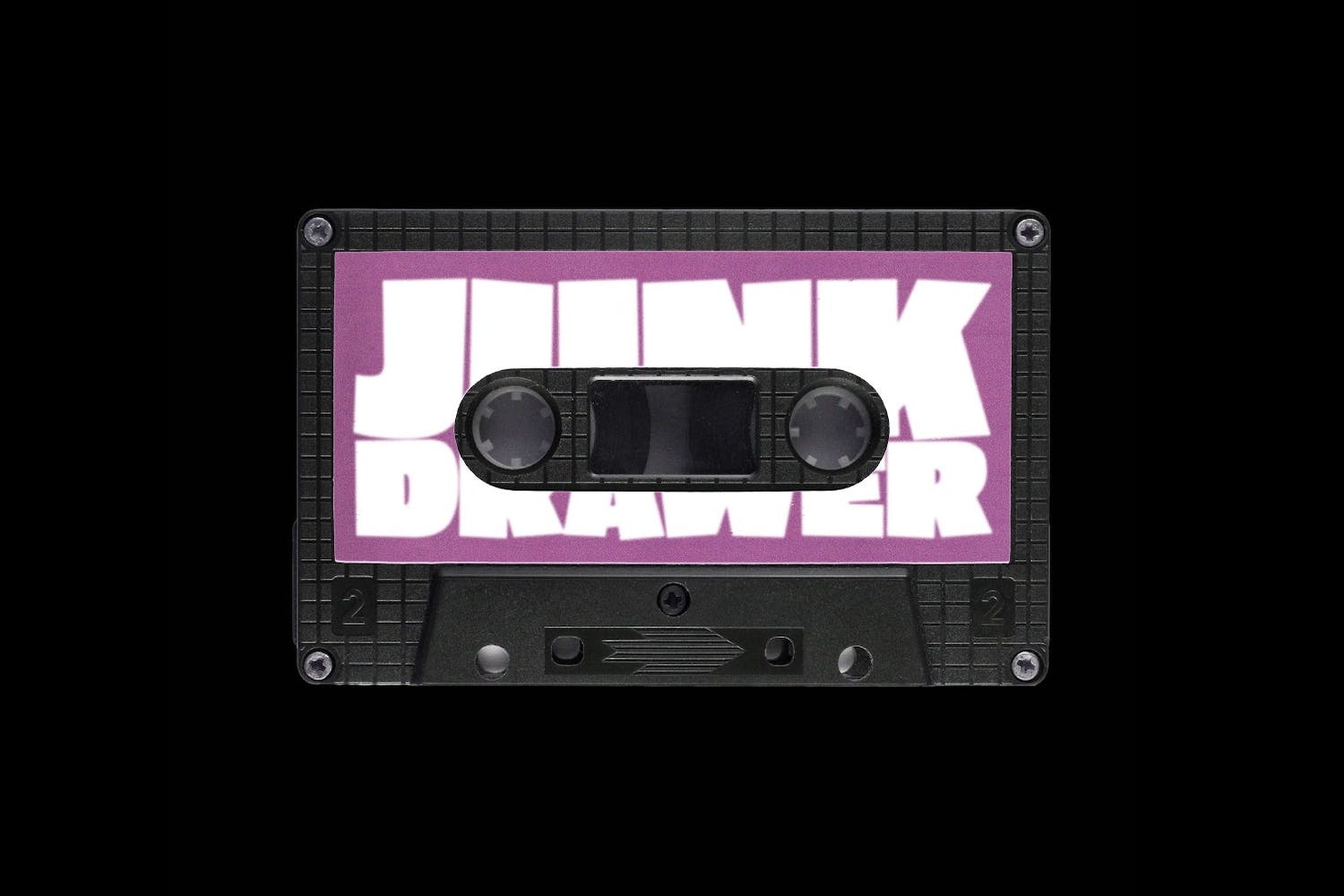 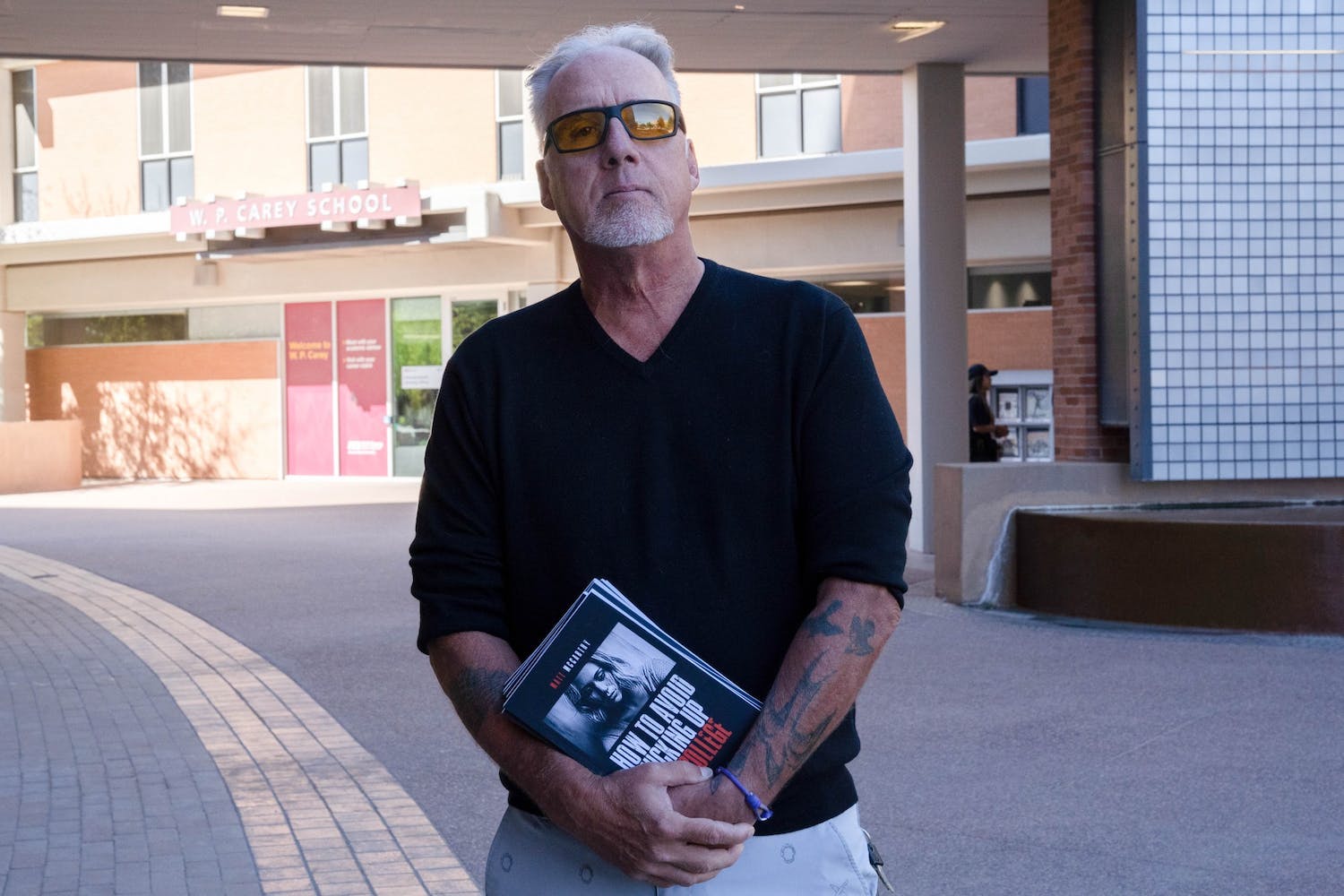 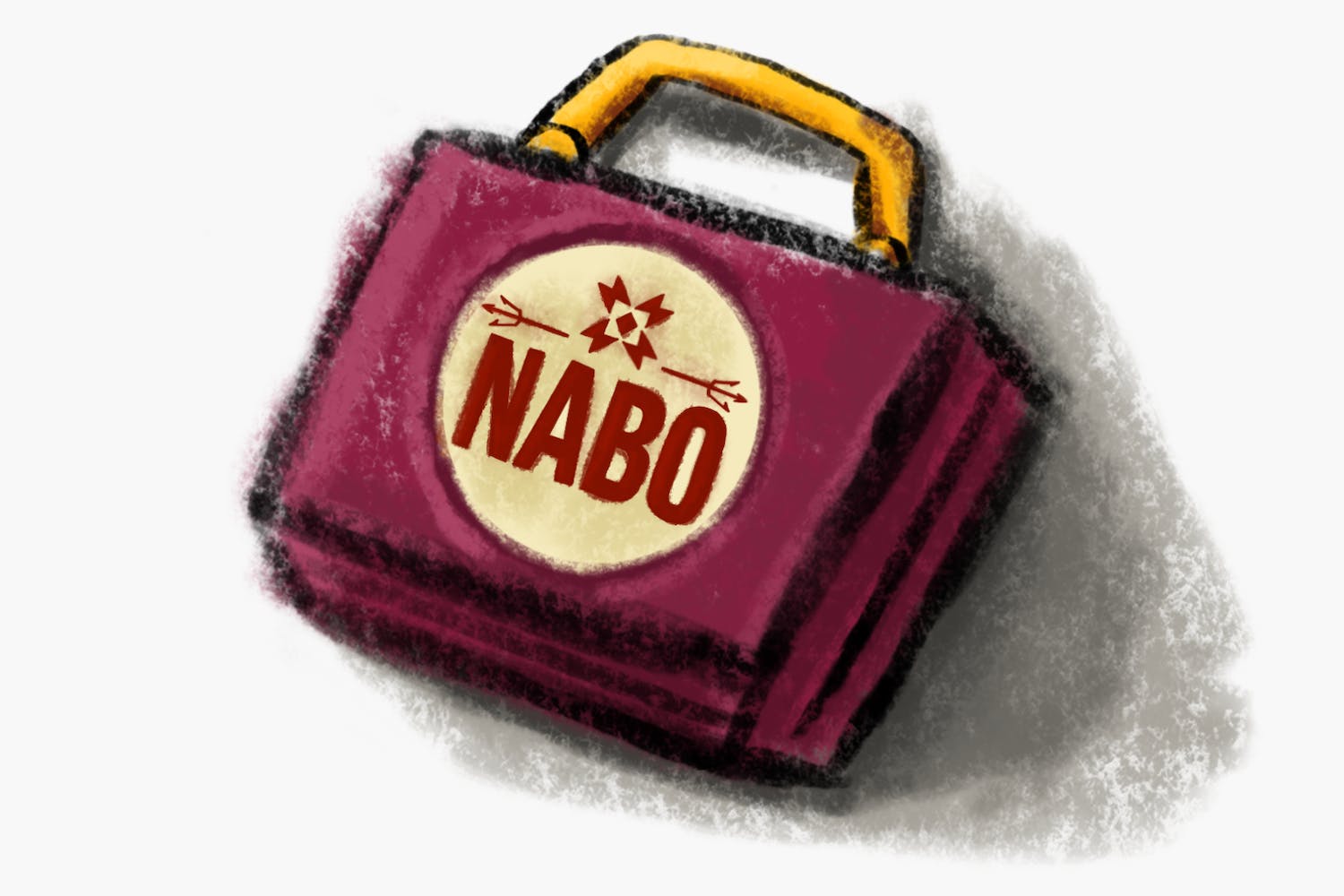