The ASU club, Devils Parks and Attractions, brings together people's passions for the happiest places on earth

While theme parks may seem like all fun and games, a lot goes into creating the happiest places on earth. For the students involved in ASU’s Devils Parks and Attractions club, the fun comes from discovering what makes those fantasy lands feel like a real adventure.

Steven Chasen, an ASU senior and mechanical engineering major as well as club founder, the goal was always to support theme park lovers.

“When I first started the club, I envisioned it as a resource more than anything. I wanted people to think ‘I want to work in the theme park industry, this is the first place I should go,” Chasen said.

For those involved in Devils Parks and Attractions, a love of theme parks often starts at a young age. Cullen Testa, a sophomore and aerospace engineering major, had been going on road trips to theme parks during his whole childhood, but he found his real passion when he began researching the history and mechanics of how the parks work.

“If you want to go that deeper layer, once you can understand what goes into making an attraction or even a whole park, then you can get that deeper appreciation," Testa said.

For Emily Nugent, a materials science and engineering graduate student in the club, the goal has always been to be part of the teams behind Disneyland and share her passion for the parks.

“I think for me, it’s a happy place,” Nugent said. “Your job is to create happiness. I think that’s great that you can escape from the world and do stuff that you’d never do in your ordinary life.

Beyond sharing a passion, a major part of Devils Parks and Attractions is the fall semester Walt Disney Imagineering Imaginations Design Competition. The club had three teams of four students compete this year and while none of them made it to the final rounds, the teams are excited about their growing skills and have optimism for next fall. 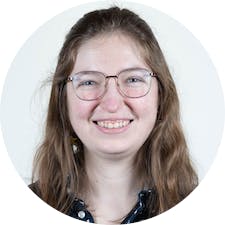 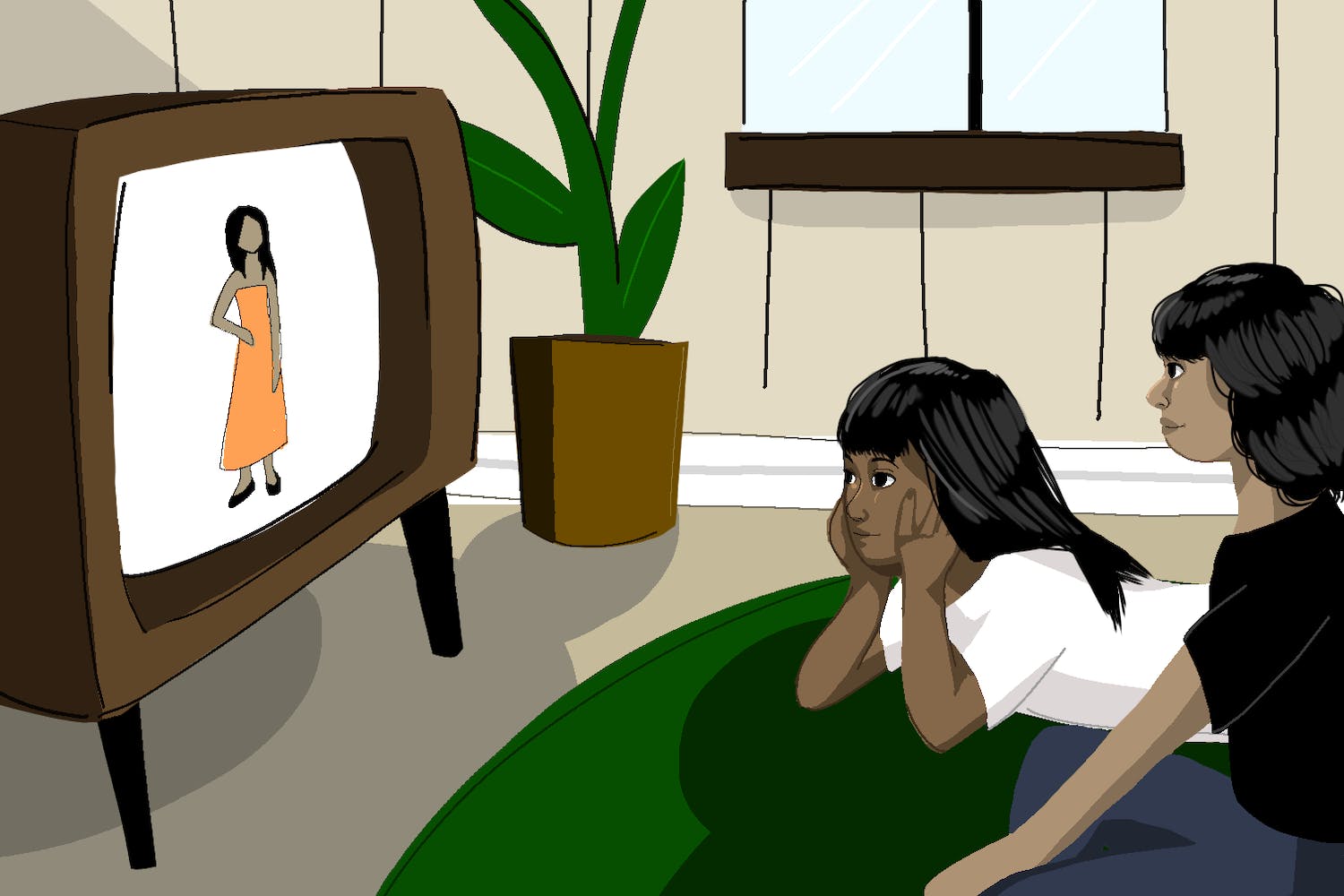