In the midst of the coronavirus pandemic, governments are faced with pressing issues as unemployment rises and economies are shut down. In this episode of Future Now, we are tackling the idea of a universal basic income. The idea is simple: direct payments to citizens of any given society. The implementation, however, is not, as questions of inclusion, amount, and funding become paramount.

Future Now: Biomimicry and how the natural world influences technology

Future Now: How 3D printing is changing the way we build

Future Now: Blockchain and the Internet of Things 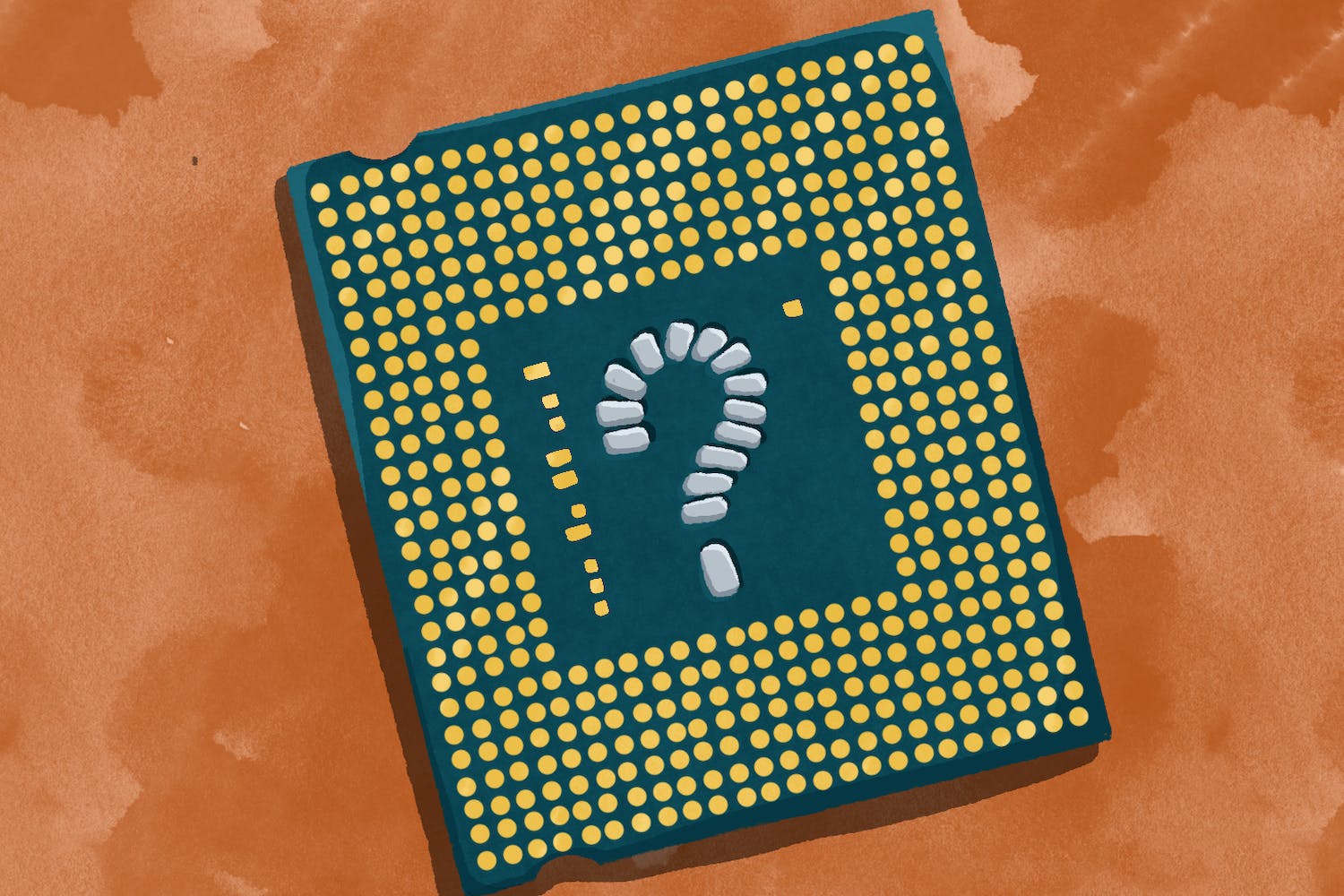 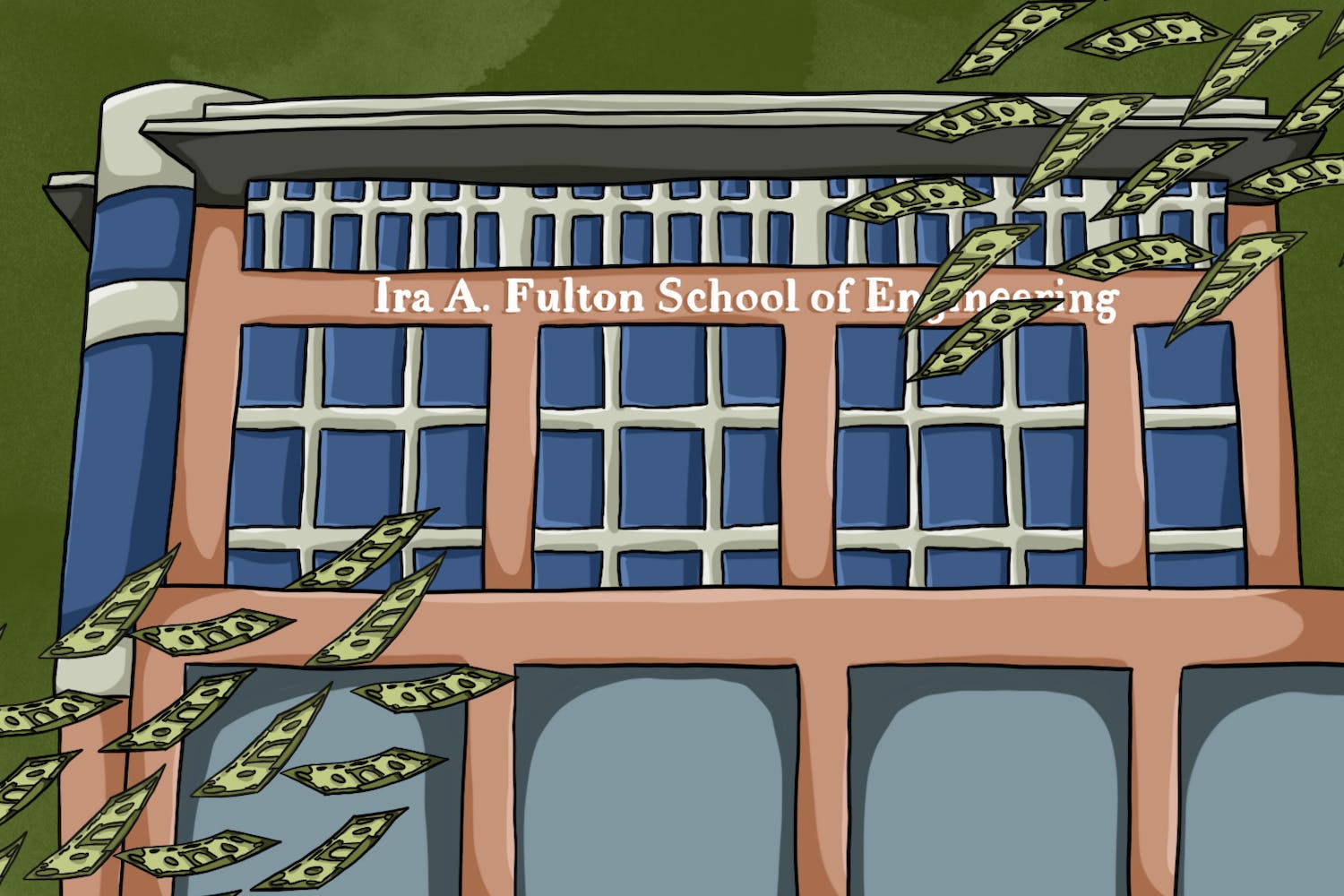 By Wyatt Myskow and Claire Braggs