Current incumbent Rep. Greg Stanton is running for his second term in office against Republican challenger Dave Giles for Arizona's 9th Congressional District in the U.S. House of Representatives. 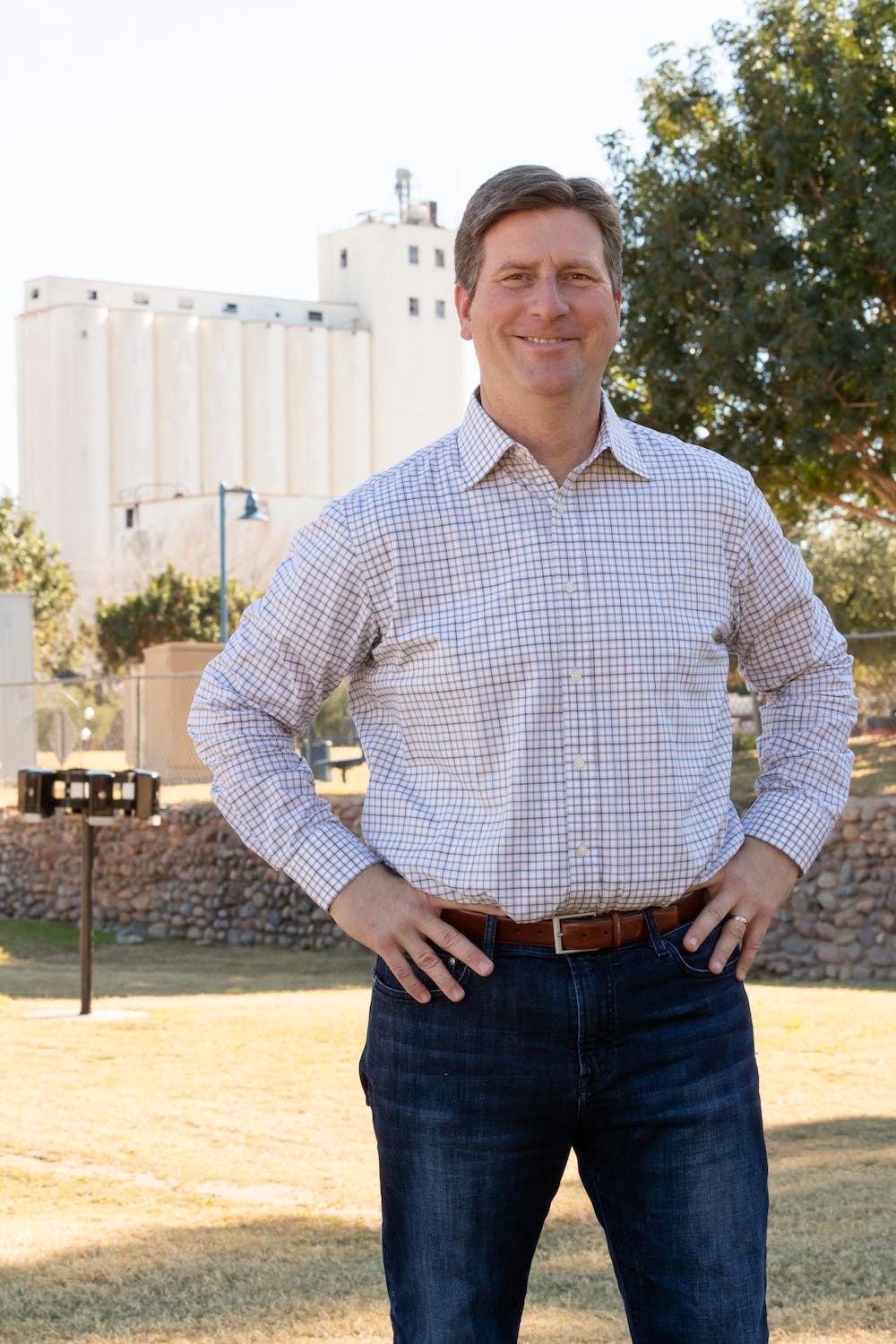 Rep. Greg Stanton poses for a portrait on an unknown date in Tempe, Arizona.

Prior to being elected to Congress, Stanton served as the mayor of Phoenix from 2012 to 2018 and spent nine years on the Phoenix City Council.

Education: Although Stanton's campaign website does not provide explicit policy regarding education, as a representative, he co-sponsored House Resolution 4422, known as the Fellowships to Prepare the Next Generation of Teachers Act. The legislation was aimed at providing grants to higher education institutes to fund fellowships for students pursuing doctoral degrees in teacher education.

Stanton also pushed for $14.2 billion to be given as emergency relief for higher education institutions during the COVID-19 pandemic.

Health care: On his campaign website, Stanton says he will not be taking money from drug companies. He also includes his support for lowering the cost of prescription drugs.

Immigration and border control: Stanton has voiced his support for the Deferred Action for Childhood Arrivals program.

Stanton has also opposed the construction of a wall along the U.S.-Mexico border, highlighting the damage construction has done to Tohono O'odham land.

According to his government website, "Arizonans know well the unique economic opportunities that come with being a border state."

His campaign website also mentions his efforts to expand tourism in Arizona and to improve public transportation in South Phoenix and Tempe.

Civil rights and civil liberties: Stanton was an original co-sponsor of the Equality Act, which would prohibit discrimination based on sex, sexual orientation and gender identity.

Environment: According to Stanton's government website, "we have to plan for a hotter, drier future now." Stanton was an original co-sponsor of the Colorado River Drought Contingency Plan Authorization Act.

Posted by Dave Giles for Congress on Tuesday, February 9, 2016

Prior to running for office, Giles worked for Saudi Aramco, Saudi Arabia's state-owned oil company, and as an advisor to the Saudi Oil Minister. After moving to Arizona, Giles founded Federal Firearms of Arizona and worked as a consultant for Wells Fargo in Chandler and Scottsdale.

Education: According to Giles' campaign website, he believes states should be able to determine education standards, rather than the federal government.

It also states he believes the education system should focus "on choice, competition, and local control."

If elected, Giles' campaign website says he will work to "return" health care to the private sector. He believes health care should be competitive and "portable," meaning a person keeps their plan if they switch jobs or move to another state.

Economy: If elected, Giles' campaign website says creating a balanced budget and eliminating the national debt would be his top priority.

Civil rights and civil liberties: On his campaign website, Giles says he is a lifelong member of the National Rifle Association and he supports the Second Amendment. Giles is pro-life and includes this as a priority of his campaign.

Environment: Giles says on his campaign website that if he is elected, he will advocate for the "exploration and development" of energy sources.

He supports using wind and solar power but believes the U.S. should use traditional energy sources within the country and move away from relying on other nations to achieve "energy independence." This includes his support for the construction of the Keystone XL Pipeline and expanding oil and gas drilling on federal land. 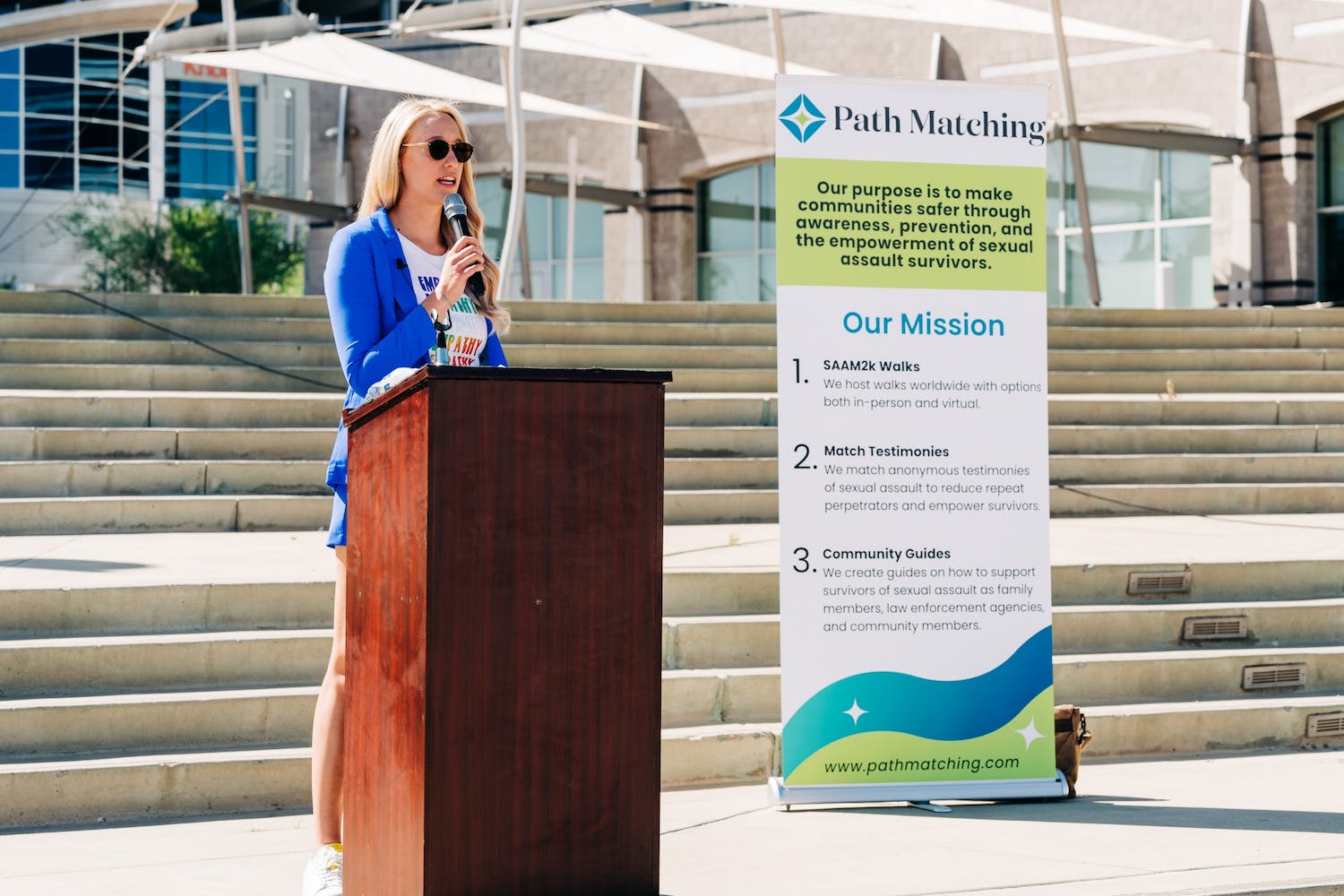