On ASU's behalf, the Arizona Board of Regents is suing the company that constructed the Sun Devil Fitness Complex at the Downtown Phoenix campus for breach of contract and the "premature failure of the stainless steel components of the pool structure."

The rooftop pool closed shortly following the start of the Fall 2021 semester.

The University claims in the lawsuit filed on Aug. 19 in the Maricopa County Superior Court that steelwork, construction work and construction materials provided by Sundt Construction did not follow industry standards and codes.

Despite this, the pool was not closed until Aug. 24, according to internal communication among SDFC staff obtained by The State Press which indicated it had been deemed unsafe to use.

Welcome week events were still held at the pool, and the SDFC, excluding the pool, is still open and operating for use of its other facilities. A staff member from the SDFC said the pool deck is also closed. The lockers on the fourth floor are still open for use, the staff member said. Signs are posted around the SDFC indicating the pool is closed — some, but not all signs, indicate closure is due to maintenance.

It's unclear when the University was made aware of issues with the pool that led to the lawsuit's filing. 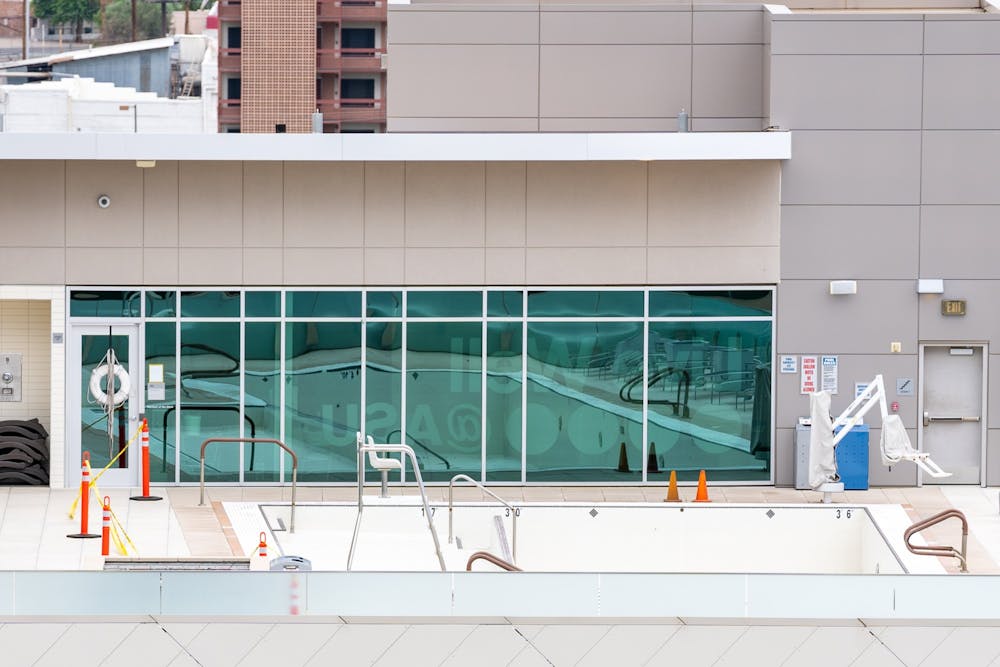 The pool is closed until further notice.

The lawsuit says ASU asked the company "on numerous occasions" to remedy its "defective and non-conforming work." The same part of the lawsuit says to date, the company has "failed to cure, replace, or otherwise remedy that work."

The lawsuit also alleges the University is entitled to indemnification for damages, losses and expenses from Sundt. Other defendants named in the lawsuit include the Federal Insurance Company and the Fidelity and Deposit Company of Maryland. Both are named as being financially liable to ASU for the mistakes of Sundt.

According to Kimberley Hoidal, a spokesperson for Sundt, the University and the company are currently in discussion about issues with the pool.

"Due to impending legal deadlines, ASU filed a lawsuit in order to preserve its rights while these discussions continue," Hoidal wrote in an email. "Both parties seek an amicable resolution."

Arizona's statute of repose laws, which govern complaints made against contractors, say a party can bring action against a contractor for eight years following the completion of a project, or nine years if the defects were discovered in the eighth year since completion. In the case of the SDFC, those eight years expired in August 2021. Hoidal said in order to protect its legal rights, the University filed suit.

The University alleges it has suffered and will suffer further damages including the repairs to or replacement of the pool.

Sundt finished building the Downtown Phoenix SDFC in 2013. The same company built Biodesign Institute Buildings A and B in 2005, the Walter Cronkite School of Journalism and Mass Communication building in 2008 and completed renovations on Sun Devil Stadium and the Student Athletic Facility in 2019.

The SDFC cost $19.2 million when it was completed in 2013, with the pool making up $711,581 of that value. ASU is requesting Sundt reimburse the cost to repair and replace the pool as well as losses and expenses incurred by the pool's failure.

Lawyers representing ASU and ABOR declined to comment due to ongoing litigation.

Editor Andrew Onodera contributed to the reporting of this article.

Editor's Note: This story was updated on Sept. 14 at 9:45 a.m. to include information about access to the pool deck of the downtown Sun Devil Fitness Complex. 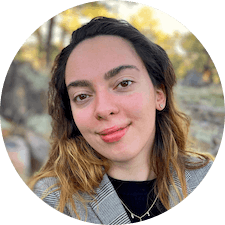