Kyle Rittenhouse is an ASU student, but not in the nursing school

Rittenhouse, who is enrolled as an ASU Online non-degree-seeking student, is facing homicide charges after he shot and killed two people during protests last summer

Kyle Rittenhouse — who is on trial for shooting three people resulting in two deaths during a Black Lives Matter demonstration in Wisconsin last summer — is in fact an ASU student, but he's not in the nursing program.

"I'm a college student studying nursing at Arizona State University," Rittenhouse said on the stand in his own defense Wednesday morning.

Rittenhouse is enrolled as an online non-degree-seeking student, a status which allows students to take individual courses for transfer credit, personal growth or as prerequisites for a desired program, University spokesperson Jay Thorne said in an email.

He is not enrolled in the Edson College of Nursing and Health Innovation, Thorne said, contrary to Rittenhouse's testimony.

He enrolled as a non-degree-seeking ASU Online student for the this semester's B session, which started on Oct. 13, Thorne said. Rittenhouse said during his testimony he is still living in Wisconsin with his family.

Thorne said "Kyle Rittenhouse has not gone through the admissions process with Arizona State University," in reference to the application process for the degree-seeking student. 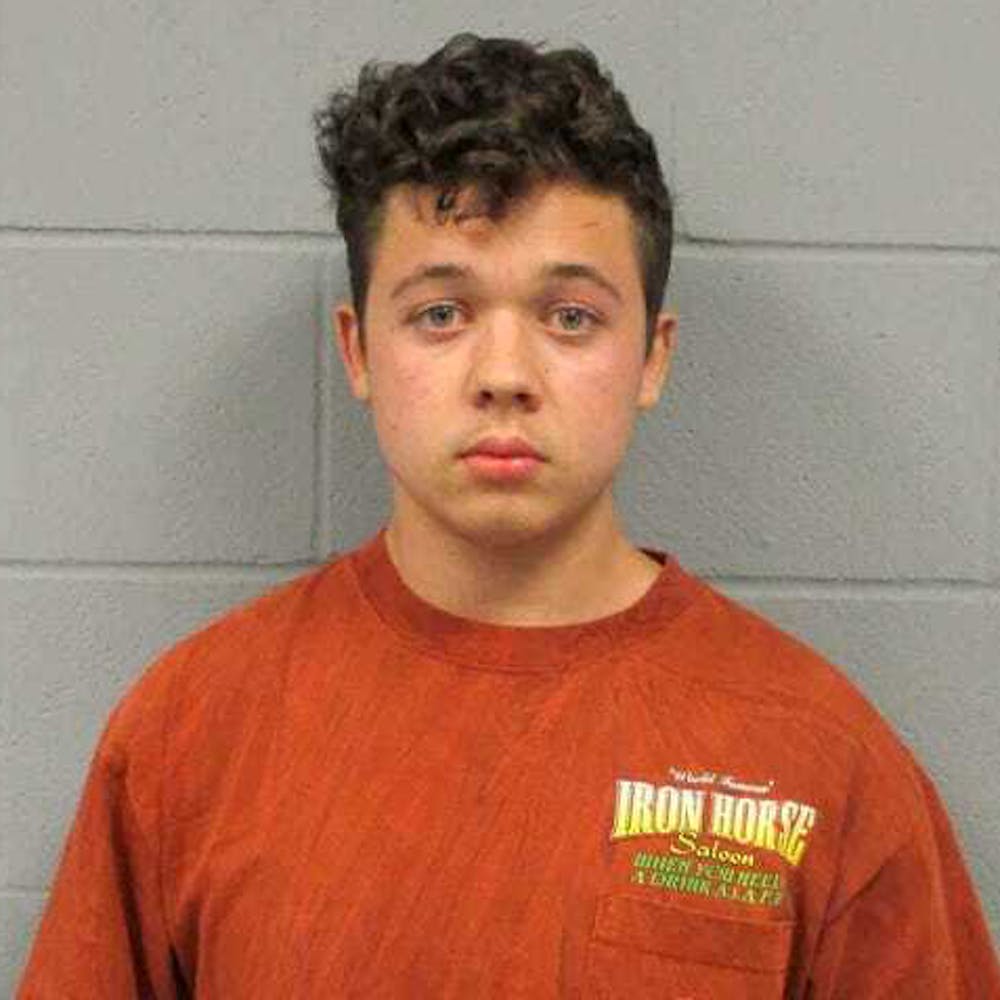 Rittenhouse still had to go through some type of admissions process in order to enroll in ASU classes, that is, if his enrollment was consistent with typical procedure.

The application process, listed on the ASU Online admissions page for students interested in non-degree courses, states "Students will need to apply to ASU and be admitted as an ASU student," and then "ASU will review your application for admission once all materials are on file."

This is not the first time Rittenhouse has made false statements about his experience relating to health care. In an interview the night of the shooting, Rittenhouse told a reporter he was an EMT, which he admitted was not true during trial Wednesday.

Wednesday marked about one week into the trial where the prosecution has so far argued that Rittenhouse instigated violence, instead of acting in self-defense as the defense has claimed.

The now 18-year-old was arrested last year in Kenosha, Wisconsin, on two counts of first-degree homicide and one count of attempted homicide at a demonstration demanding justice for Jacob Blake, a Black man shot and paralyzed by police in the same city.

Rittenhouse — armed with an AR-15-type rifle and a medical kit at the protest — has continually said he was in Kenosha to protect businesses and properties from potential damages.

After the shooting, College Republicans United at ASU, a conservative political action group made up of students who attend the University, launched a charity fund to pay for some of Rittenhouse's attorney fees. According to the fund's website, the group has donated over $14,000 to Rittenhouse.

At the time, the University said it did not support the fund, although there is no University policy prohibiting student groups from fundraising for a specific cause. The school said it would be meeting with students to discuss their decision to start fundraising for Rittenhouse.

Ellie Borst contributed to the reporting of this article.