This week, multiple Arizona and ASU communities will dance all night and clean their homes until they sparkle to celebrate Nowruz, the Persian New Year.

Nowruz annually occurs on the spring equinox; it is a symbolic celebration representing new hope and looking for the light, Nick Eskandari, Iranian American Society of Arizona chairman and president, said.

"I wanted to host this celebration (Nowruz) to recognize the immense contributions of not only Iranian Americans, but our many diverse immigrant communities here in Phoenix, communities that have lacked representation for far too long," Ansari said.

About 2,000 people from different communities attended the event, Eskandari said.

There are approximately 10,000 Iranian Americans that are based in Phoenix and Tucson. Although Nowruz originates from Iran, multiple cultures and communities such as Afghanistan and Tajikistan celebrate the holiday, Eskandari said.

Roughly 60 students came to Arizona to restart their studies after fleeing Afghanistan in December due to the Taliban taking over the region. Frough Tahiry, an ASU student who represented the group of Afghan refugee students at the celebration, said they recently reestablished the Afghan Student Association at ASU. 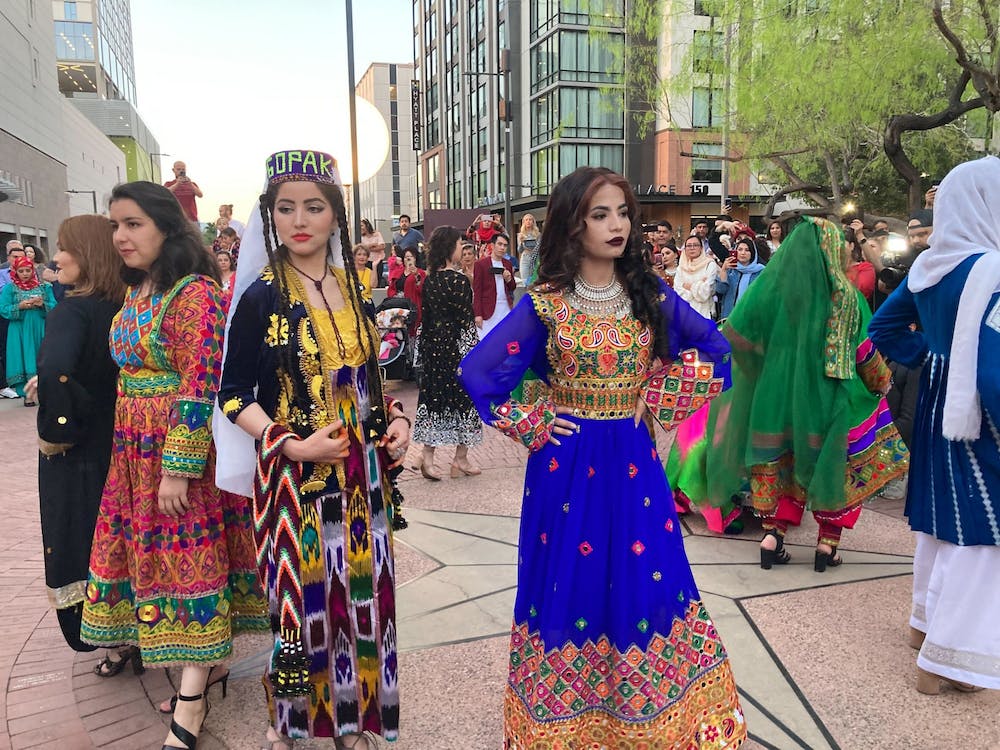 "I loved every part (of the event), but the part that means a lot to me was the press conference (before the event) where I delivered my speech as the representative of the refugees who recently moved to Arizona," Tahiry said.

In addition to the many communities and organizations holding events this week, ASU's Iranian Students Association will be hosting a Nowruz celebration on March 26.

Postdoctoral research scholar and ISA coordinator Ali Ansari said Nowruz is a time to be celebrated with your family. But for many international students far from home, ISA hopes to fill that void, allowing them to celebrate with their friends and peers.

"A lot of the time, Middle Eastern and Central Asian identities and cultures are absorbed, forgotten about or glazed over," said Leyli Ghavami, an Iranian American and ASU student studying computer science. "It's important to remind people what our culture is like and that we're not just the turmoil in the region we come from." 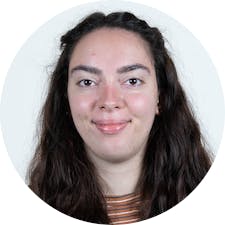