When one thinks of the big band, a word springs to mind: loud. Loud, but with purpose, flair and an ability to make the crowd dance. However, in the case of the packed Katzin Concert Hall on Thursday, dancing replaced tapping toes and heads bobbing to the rhythms of jazz — equally appreciative of the fun and stylish works present for the evening.

The "Big Band Night!" filled the hall with classic and modern day jazz performances that were sprinkled with some original pieces as well. The two-part concert featured ASU’s Jazz Repertory, led by jazz professor Jeff Libman and the concert jazz band, helmed by instructor and jazz guitarist Michael Kocour.

The repertory, conducted by Libman, opened the show with Duke Ellington’s classic piece “Cotton Tail,” which instantly brought to mind the jazz clubs of the 1940s. The song featured a pair of saxophone solos, and was a great start to the evening.

Guest trombonist and faculty associate Ryan Haines took to the stage after to share a new composition titled “Desert Nights: My Sunset Regiment.” Before playing, Haines said that the title came from relaxing desert walks at night with his girlfriend, and when he formerly played the German bugle with regiment. The song carried a peaceful vibe that was easy to get lost in as you listened, and featured a great solo by Haines with support from a bassist, pianist and drummer.

The repertory continued throughout the evening without Haines, playing renditions of “Kayak” by trumpeter Kenny Wheeler, and Thad Jones’ “Quietude.” The band here was led by graduate student and assistant conductor Zack Wiggins, and featured a calm yet strong play from the saxophone and brass sections. It also included a great solo from Charlie Smith on piano. The band ended its performance by playing a Maria Schneider composition.

After a brief intermission, the Kocour-led concert jazz band took the stage to perform a set focused on the music of Gil Evans and Miles Davis. They went to work right away, playing Davis’ “Springsville,” an airy, open and fun piece that could easily make a few faces smile. Trumpet soloist John Michael Schern handled Davis’ parts with ease, and it was easy to see him having a good time onstage.

The set continued with a two-in-one song bit where “There’s a Boat That’s Leavin’ Soon for New York” transitioned into “Gone.” The urban feel of the trumpets and, according to Kocour, “large brass section,” reminded me of the city instantly.

Additionally, the songs showed off the range of the band, as the saxophonists went from flute to bass clarinets and back with nary a hiccup. “Gone” showed off what drummer Shawn Bush could do, with solos peppered through the performance.

Ryan Haines made his return with another original piece, “Look for the Silver Lining,” that eased the crowd into the raucous performance with a mellow introduction.

Haines’ staccato trombone solos carried the song throughout. He continued to play with the band throughout the evening, with “These Uncertain Times,” and “Goodnight Story,” a beautiful lullaby-esque tune inspired by him reading bedtimes stories to his daughter.

The show closed with the funny performance of Haines’ “The High and Low Road,” which featured bass trumpeter and Professor of Trombone, Douglas Yeo. The setup was a wild-west gunslinger theme, as the two playfully dueled each other with different sounds and songs in quick bursts, each eying the other's attempts at showing off. Haines carried a pair of long notes with ease as Yeo waited with respect but comedic impatience. Their excellent solos carried the song to the end.

The "Big Band Night!" was a treat for jazz enthusiasts, and carried a lighthearted tone throughout the evening. It was disheartening to see a swath of viewers leave during the middle of the concert band’s set, but Haines took it in stride. “We all going in the same car?” he asked with a smile.

Speaking of which, you’d be hard pressed to find no smiles on stage with the performers, and it was quite evident that the students and professors had a goal in mind: to have fun and make a fun evening. It worked. Loudly. 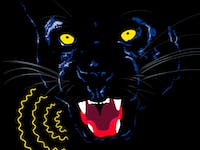 Analyzing the history of anti-police sentiment

Analyzing the history of anti-police sentiment 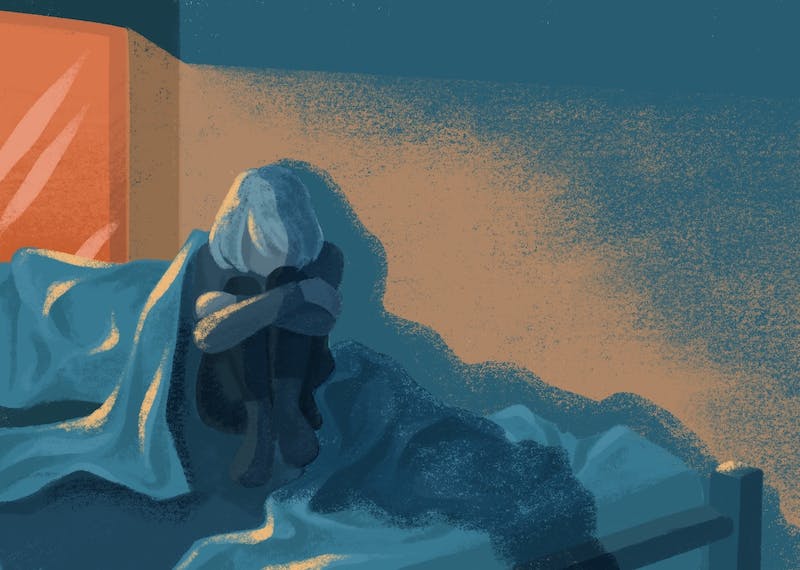 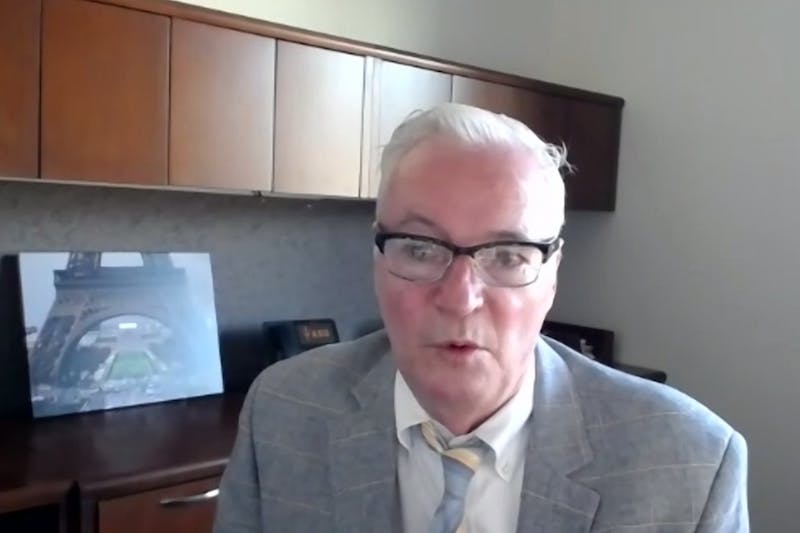 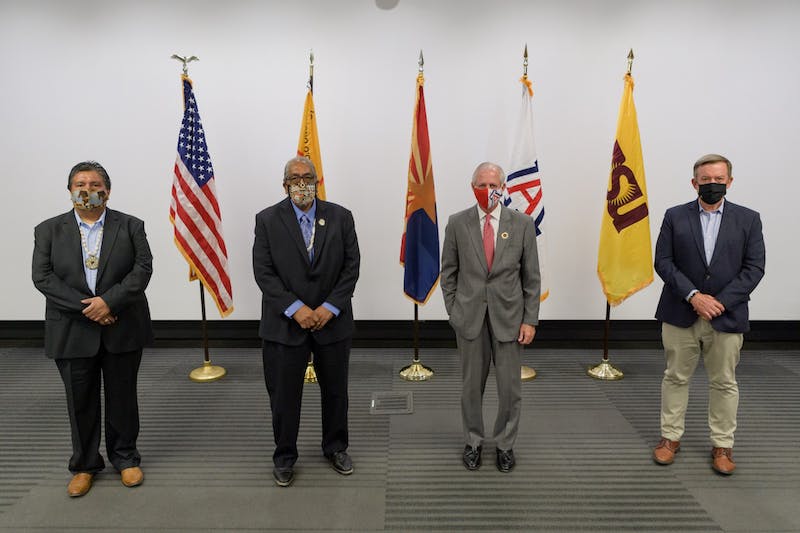 The Tohono O'odham Nation donated $1 million toward ...
Previous Next
×