It’s MainStage Season once again at the School of Film, Dance and Theatre, several dance seniors are kicking off the season with their Transition Project performances.

The Transition Projects are a requirement for senior dance majors at the University. It is a culmination of their artistic experiences during their undergraduate program.

The students have known about the project from the beginning and have been preparing for it since they passed the auditions for the dance program itself.

“We walked into this program knowing that it was going to be the end experience,” Emma Walls, senior dance major said. “So we’ve been thinking of what concepts or ideas that may influence this process.”

Walls views the project as the beginning of their professional career rather than viewing it as their final capstone. 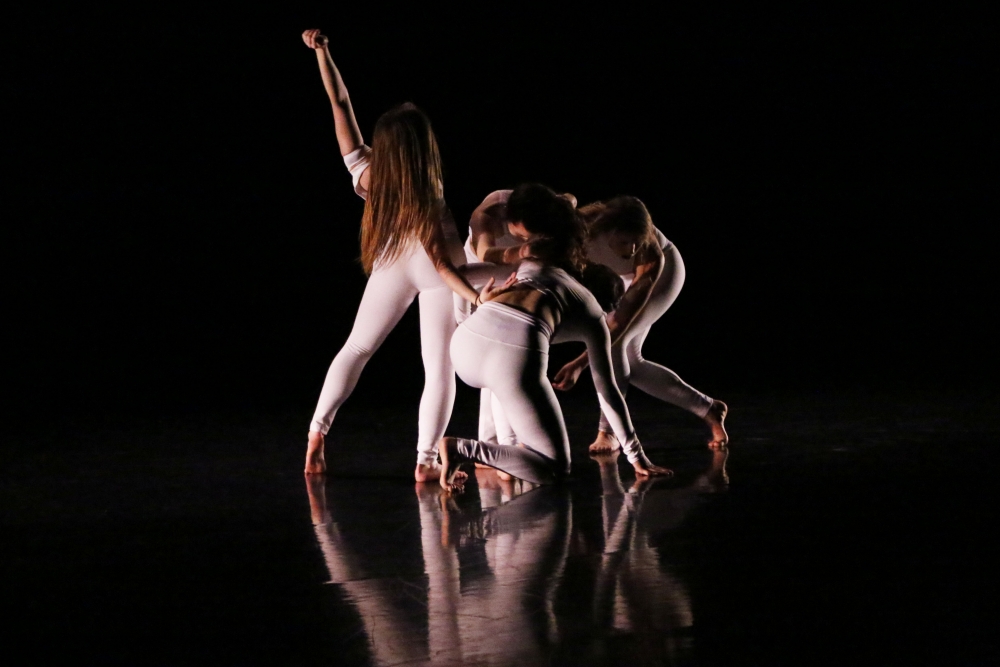 “Though this will probably be the last project that we will do in our ASU dance experience, it’s not necessarily the last thing that we will do,” Walls said. “(I'm) Remembering that it’s okay to not be perfect, it’s just another project. We just need to be honest about what we’re capable of doing.”

The seniors began practicing for these end-of-the-year performances at the beginning of the Fall 2016 semester.

They performed their projects as a class to their professors at the end of the fall semester, and the professors chose which dances would be showcased in the Transition Project.

The performances that were not selected had the option to perform outside of the Transition Project at a different date and venue as their own independent event.

It was somewhat of an artistic struggle on the part of the students as the event drew closer, said Nicky Shindler, a dance senior whose performance was chosen for the showcase.

She added that the seniors involved in the project have spent each day preparing from morning until 11 p.m.

Some of the students participating in the Transition Project view it as a way to show off the effort they have put in over the years.

Kristina McDonald, senior dance major, said she paired her process and research behind it with her own honors thesis, which is about the idea of vulnerability and the creative process.

“The years prior have definitely influenced the project,” McDonald said.

“I feel that we’re not the same people that we were when we entered this program,” she said. ”People who have never choreogratphed before have choreographed the entirety of these pieces. It just make you want to cry, and it’s just amazing.”

Some tried finding their own unique artistic identity through the project.

“Especially since this (Transition Project) is a culmination before entering the professional world, so we want our work to reflect authenticity and moving forward," dance senior Brandon Trieu said.

ASU MainStage will be presenting these works on Feb. 10 - 12 at Margaret Gisolo Dance Studio Theatre, located at Physical Education Building 132, on the Tempe Campus.

The event will then be followed by the Transitions II performances and Titus Andronicus on Feb. 17. 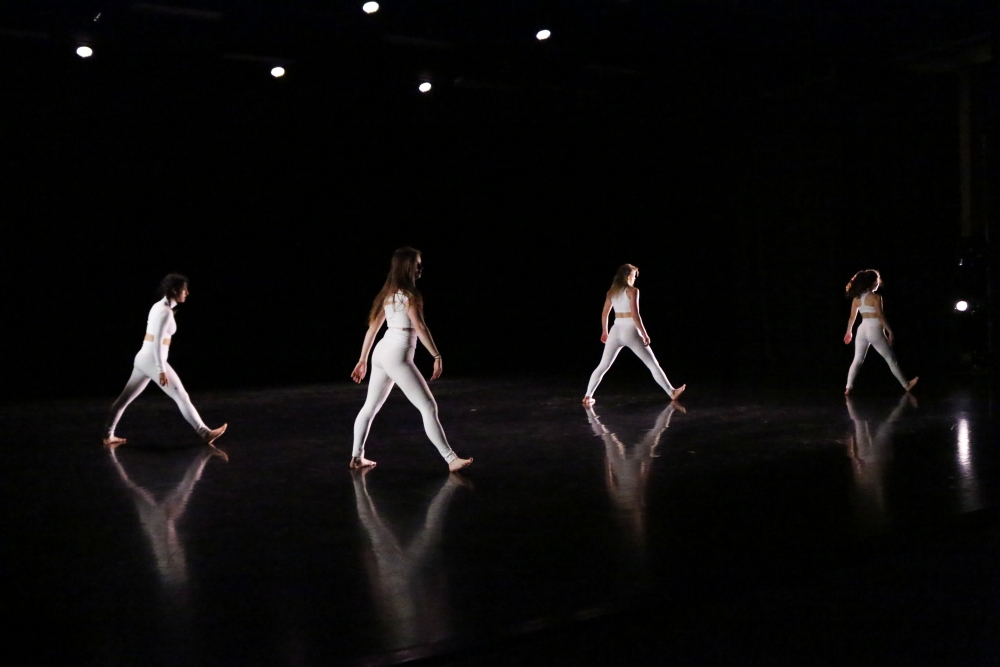