When dealing with illnesses such as cancer, early detection and diagnosis is key. This rings especially true with pancreatic cancer.

Pancreatic cancer is known as the "silent killer” since it's notorious for remaining undetected until advanced stages.

“Pancreatic cancer is a very hard diagnosis to make in its early stages because the symptoms are so nonspecific and vague,” Anirban Maitra, the scientific director at the Sheikh Ahmed Bin Zayed Al Nahyan Center for Pancreatic Cancer Research, said.

If pancreatic cancer is detected early enough the cancer may be resected, or removed, a procedure which increases the survival rate of patients.

“Early stage detection of pancreatic cancer is very important because most patients who are diagnosed with pancreatic cancer at a late stage have a one year survival rate of 25 percent,” Tony Hu, an associate professor at the Biodesign Institute at the ASU Virginia G. Piper Center for Personalized Diagnostics, said. Hu and his colleagues have developed a method that could detect pancreatic cancer in its early stages.

“A test like Dr. Hu’s, if it becomes FDA approved, most patients could get diagnosed with pancreatic cancer in the early stages and have much longer lives,” Maitra said.

The researchers discovered that focusing on extracellular membrane surrounded structures called vesicles, specifically ones known as exosomes, could be used as a diagnostic tool for early stage pancreatic cancer. Exosomes are cell derived vesicles that are present in various bodily fluids, such as blood and urine.

“Every cell in the body puts out exosomes," Chris Lyons, a quasi lab director at ASU, said. "Exosomes give you a snapshot of what is going on in that cell at the time that exosome was produced.”

To determine the presence of EphA2, the researchers used a nanoparticle-based technique where they combine a small sample of blood with two nanoparticles. Only pancreatic cancer extracellular vesicles are capable of binding with both of these nanoparticles.

Once these extracellular vesicles have successfully bonded, a color change is visible under a dark field microscope.

Experiments conducted by Hu revealed that this technique successfully differentiated between pancreatitis and pancreatic cancer in patients.

This experiment was also capable of determining the stage of pancreatic cancer from early to advanced.

The effectiveness of treatment can also be measured through the fluctuating presence of EphA2 before and after therapy.

“You can see what is happening to your cancer biomarker and say 'this treatment is not effective, we need to switch this patient over to another treatment or we need to add on another drug,'” Lyons said.

Being able to monitor treatment effectiveness would allow for a more personalized treatment approach and potentially increase the survival rate among those who have pancreatic cancer.

The researchers hope that their nPES EphA2-EV blood assay could eventually be used as a non-invasive and inexpensive blood test to diagnose pancreatic cancer.

In the future, the researchers hope to apply their technique to other types of cancer and diseases, like detecting lung cancer and tuberculosis.

"The platform is very versatile and you can just simply replace the antibody target on the membrane and focus on other diseases,” Hu said.

You can find the complete study here. 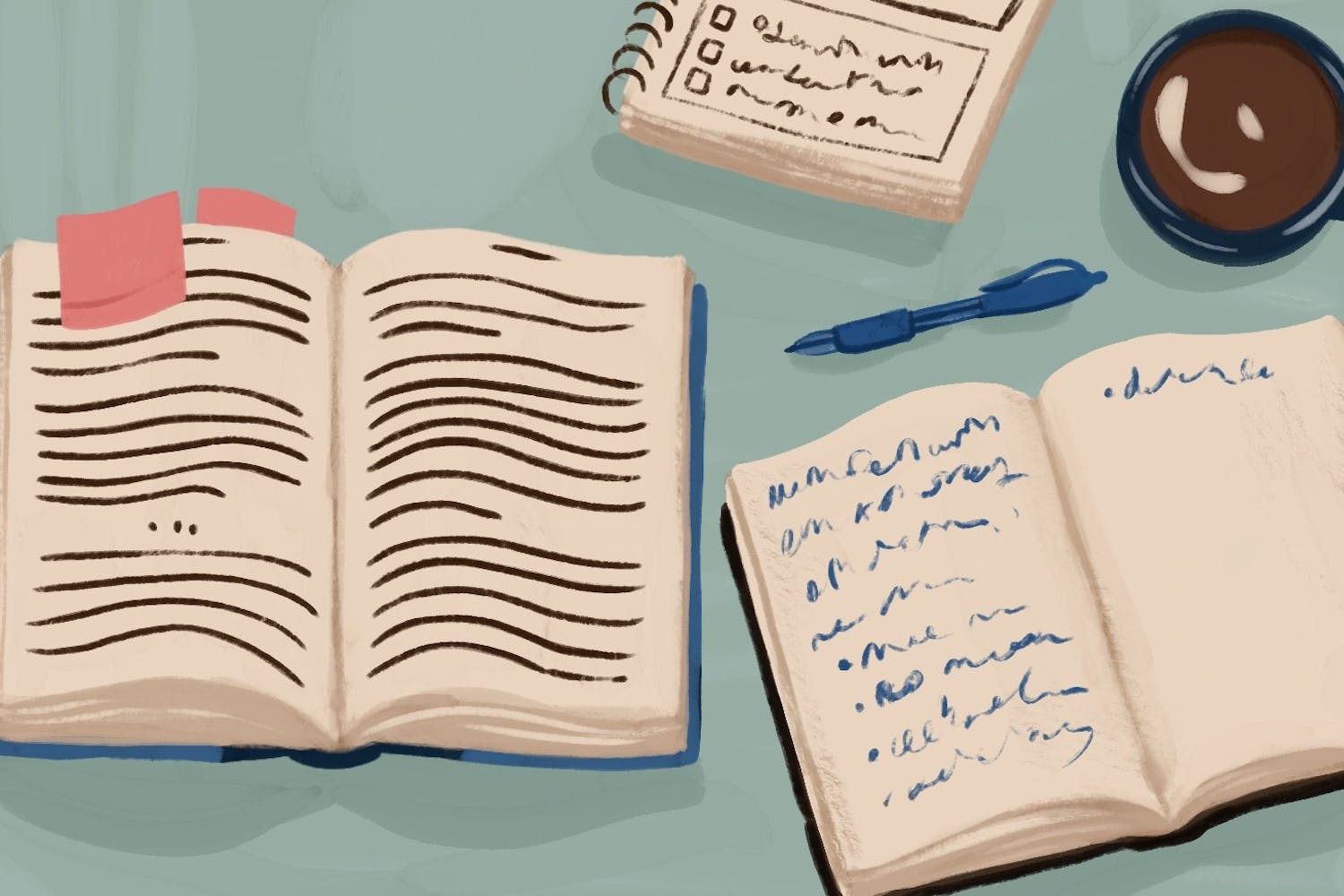