A 'red tsunami' in Arizona was avoided by a strong showing from state Democrats, but Republicans still gained in some races

Katie Hobbs, Mark Kelly and other Arizona Democrats bested Republicans in a midterm election that was expected to bring a "red wave."

National attention was drawn to Arizona on election night because the slate of Republicans on the ballot had a history of denying the results of the 2020 election, and the top Republican candidates were endorsed by former President Donald Trump.

Maricopa County's elections had hiccups in the early hours of Election Day, with more than 20% of voting tabulators across the county's 223 voting locations malfunctioning. Most locations were fixed and running smoothly by the end of the day. On Wednesday morning, election workers were tabulating ballots they received before Election Day.

READ MORE: ASU students headed to the polls for the 2022 midterms

Hobbs won the governor's race Monday night, with the Associated Press calling the race just before 7:30 p.m. At that point, Hobbs had 50.4% of the vote, or 1,266,922 votes in her favor, a 19,494 vote lead over Lake. There are still ballots to be counted. Early ballots gave Democrat and Secretary of State Hobbs an early lead on election night over opponent Kari Lake, and she managed to stay ahead to win. It has been 13 years since Arizona had a Democratic governor.

"For the Arizonans who did not vote for me, I will work just as hard for you — because even in this moment of division, I believe there is so much more that connects us," Hobbs wrote in a statement released Monday night.

On Twitter, Lake quickly began to cast doubt on the election after the race was called for Hobbs, writing "Arizonans know BS when they see it" despite no evidence that the call was inaccurate.

"It's been one of the great honors of my life to serve as Arizona's Senator," Kelly said in a statement on Nov. 11. "I'm humbled by the trust our state has placed in me to continue this work." 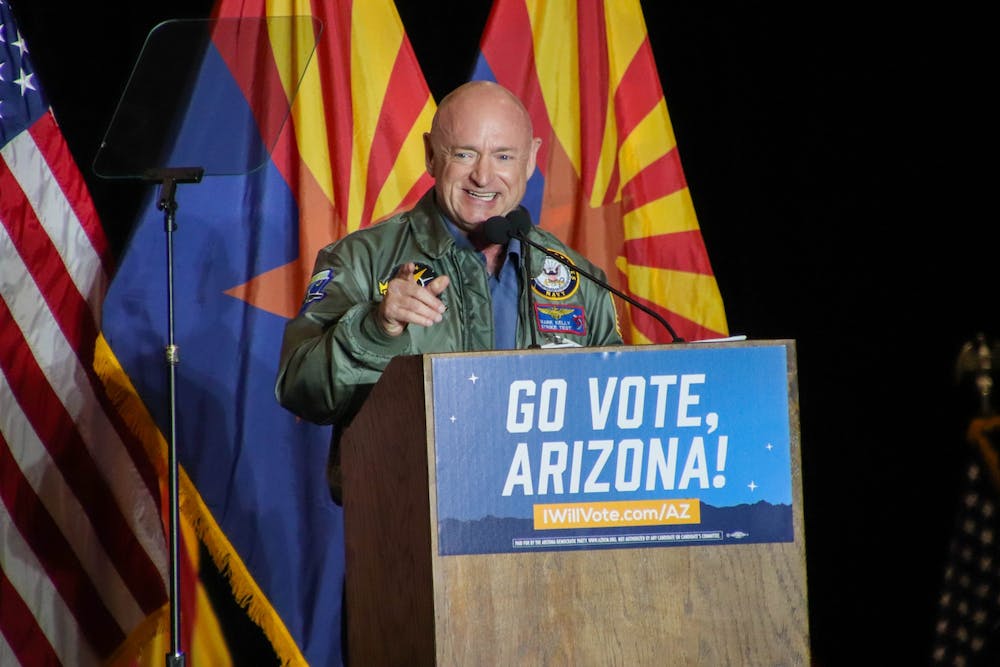 Adrian Fontes came out on top in the race for secretary of state, winning 52.4% of the vote over Republican Mark Finchem.

"We've seen a few of the numbers thrown out and we feel pretty good," Fontes said at the Arizona Democratic watch party on election night. "We will with level heads understand, we will understand the process. We will make sure every vote gets counted across this great state of Arizona."

The race for attorney general is still tight and is in the margin for a recount with Democrat Kris Mayes ahead of Republican Abe Hamadeh by just 3,191 votes.

"I said from the beginning, I want Republicans and independents to feel like I'm their home, and that I will be a lawyer for all of the people of Arizona, not just for one political party, not just a lawyer for one former president," Mayes said.

Kuby conceded the election on Nov. 13 in a statement on Twitter.

"Despite my best efforts to highlight the potential of the Corporation Commission to address the climate crisis, I failed to capture a seat," Kuby said in her statement. "I remain fervent in my belief that the ACC is the most important office no one's ever heard of." 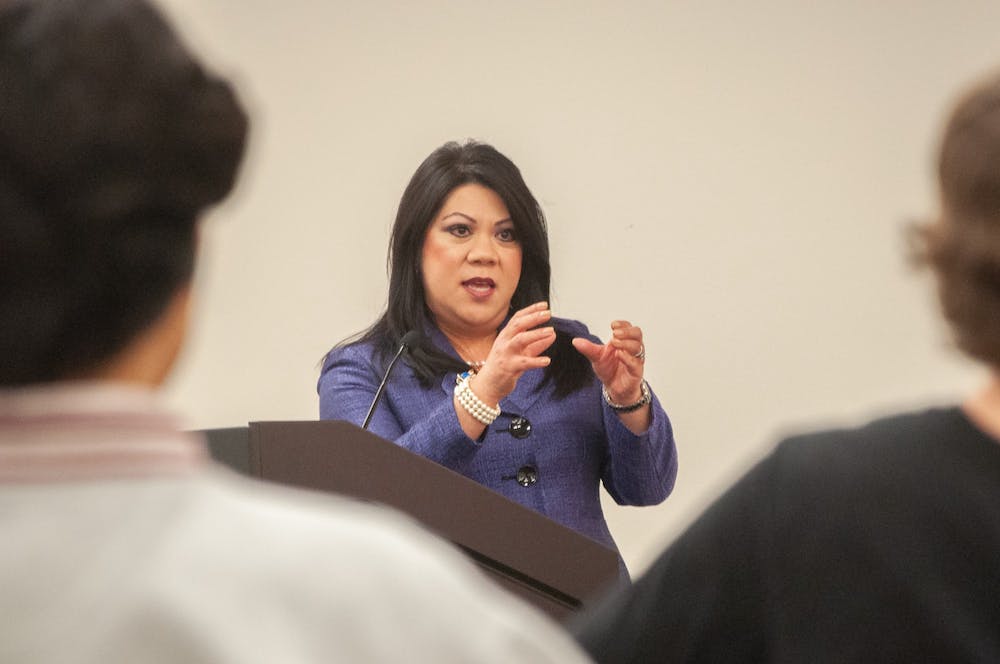 Republican Kimberly Yee was reelected as state treasurer, defeating Democrat Martín Quezada in the race by over 270,000 votes.

"In this election, it's critical that we take back America and you're helping us do that tonight," Yee said at the Arizona GOP watch party. "Let's make sure by tonight when the votes come in, we're gonna see a red tsunami across our great state of Arizona and across our great nation."

Gallego, in a victory speech at the election night watch party, said Arizona Democrats have fought hard challenges to become a powerful party in the state since 2016, and that Democrats win because they have answers that Republicans don't.

Results in races in Phoenix City Council districts two, six and eight have not been finalized, but incumbents Jim Waring and Carlos Garcia are leading in districts two and eight, respectively. ASU professor Kevin Robinson leads in district six.

Clarification: A previous version of this story misquoted Yee due to a transcription error. The story was updated at 9 a.m. on Nov. 16.

Shane Brennan is a politics reporter at State Press. He also works for Cronkite News and Blaze Radio.