Sun Devil Athletics formally hired the offensive coordinator from the University of Oregon, who will be youngest Power 5 coach in the country and first ASU graduate to lead the program

Kenny Dillingham has been formally hired as the next head ASU football coach, the school's athletics department announced in a press release and press conference Sunday. While the young coach might seem like a strange pick for a team that's been put through the wringer this season, Dillingham has the potential to grow with the program, use local ties to recruit the best and lift up offensive players.

Dillingham, who was the offensive coordinator for Oregon, is the 26th coach in the history of the Sun Devils. The 32-year-old becomes the youngest coach among Power 5 schools and the first coach at the helm of the Sun Devil team to be born in Arizona and to be an ASU alum.

In his introductory press conference as ASU's next head football coach, Dillingham — who called the position at ASU his "dream job" — fought back tears in a passionate talk on his relationship with the state of Arizona.

"This is literally home," Dillingham said. "I say that because this place is special. The people in this room are special. ... I'm going to be fired up to be here, fired up to be a Sun Devil. What this place needs to be successful, we need the entire Valley to come together. When you talk about a person and family that's rooted here, that's me."

"Kenny Dillingham knows what it takes to be an elite program, and he has enjoyed success each time he joined a program. His offenses are dynamic, and he understands recruiting, the importance of NIL and the need to connect with Sun Devils past and present," ASU President Michael Crow said in a statement.

Dillingham has strong ties to the state of Arizona — he is from Phoenix and spent time at the high school level as a coach, where he was an offensive coordinator and quarterbacks coach at Chaparral from 2007 to 2013. He then spent a year at ASU as a graduate assistant in 2014-15 under Todd Graham, where he worked on the offensive side.

He has coached at four different schools in his short career, starting at Memphis. Dillingham then went to Auburn for a year before moving to Florida State with former ASU assistant Mike Norvell. This past season, Dillingham was hired at Oregon.

An example of how on top of AZ Kenny Dillingham is and has been.

Arizona State currently has three scholarship offers out to players in the in-state class of 2025 and 2026 (freshmen and sophomores).

Dillingham offered 7 players in AZ's 25 +26 classes while at Oregon.

During his time with the Ducks, Dillingham helped construct the No. 4 scoring offense in the nation, averaging 42.4 points per game. Dillingham is a finalist for the Boyle Award, which is given to the top assistant coach in the college football. 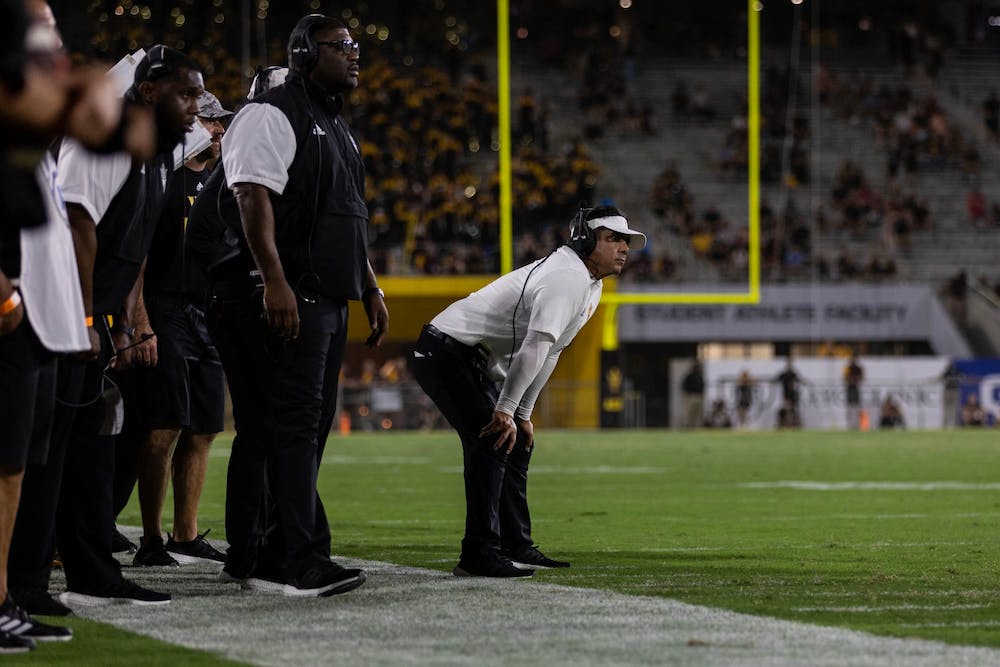 Interim head coach Shaun Aguano watches the ASU vs. Utah football game from the side lines at the Sun Devil Stadium on Saturday, Sept. 24, 2022.

Dillingham takes over for now former interim head coach Shaun Aguano. Dillingham said he will retain Aguano on the staff, but did not specify in what type of role. Aguano went 2-7 with ASU since the school and Herm Edwards decided to part ways in September.

With the early hire, the ASU team snatched one of the most promising young coaches in college ball when several schools are also in need of new coaching staff. Similarly, early signing day for high school players is in mid-December and a full-time coach will help those players make a final decision and may prevent those who played on the 2022 roster from jumping ship before, or even during, the offseason.

The rise of name, image and likeness has become a factor at the college level as student athletes have the ability to negotiate deals. Nap Lawrence, a prominent ASU booster, stood up and announced during the Sunday press conference he was personally going to donate $1 million to the Sun Angel collective, the school's NIL arm. 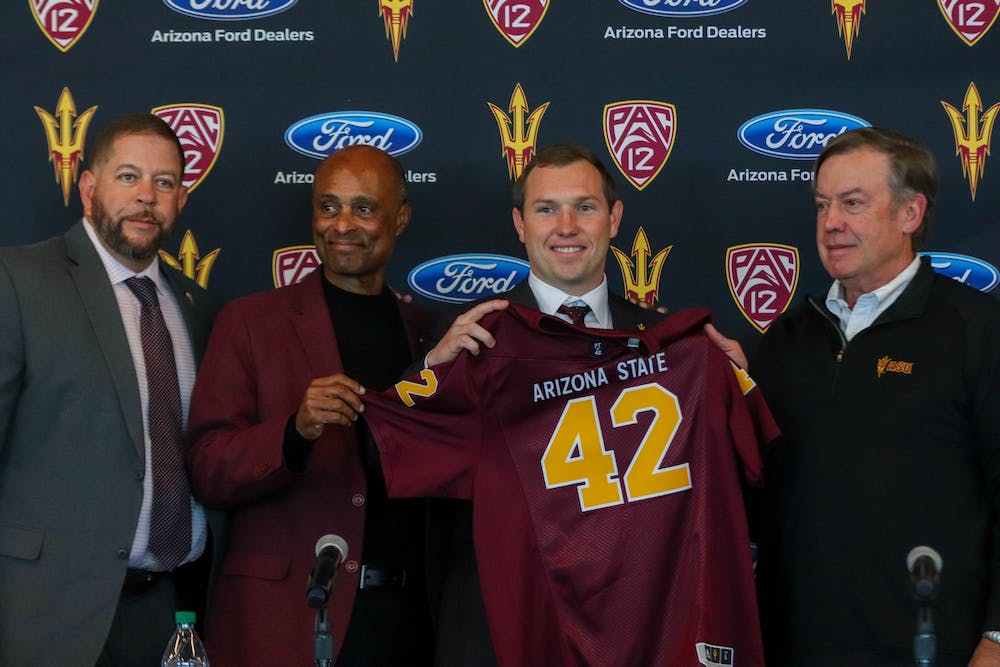 Dillingham was also keen to mention praise for the transfer portal and said he will lead the school in being aggressive in pursuing those players.

The hire comes at a pivotal time for the Sun Devil football program. Herm Edwards' tenure came crashing down earlier this fall after the team started 1-2 and had an embarrassing home loss to Eastern Michigan.

Edwards was able to put together a winning record during his time in Tempe, going 26-20 in five seasons. But the dip in recruiting and on-field play combined with off-the-field issues led to the end of Edwards.

Edwards and the University have come to a buyout agreement since he left the school, with Edwards receiving 50% of his remaining salary plus benefits and academic bonuses. The presence of the former coach is still omnipresent as ASU continues to comply with the NCAA investigation that was launched during his stint. The school is accused of hosting prospects on-campus during the COVID-19 recruiting dead period. That investigation is ongoing.

This is a developing story and we will update this page as we know more. 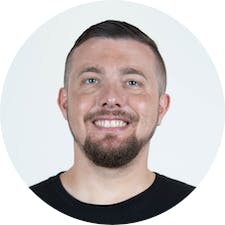